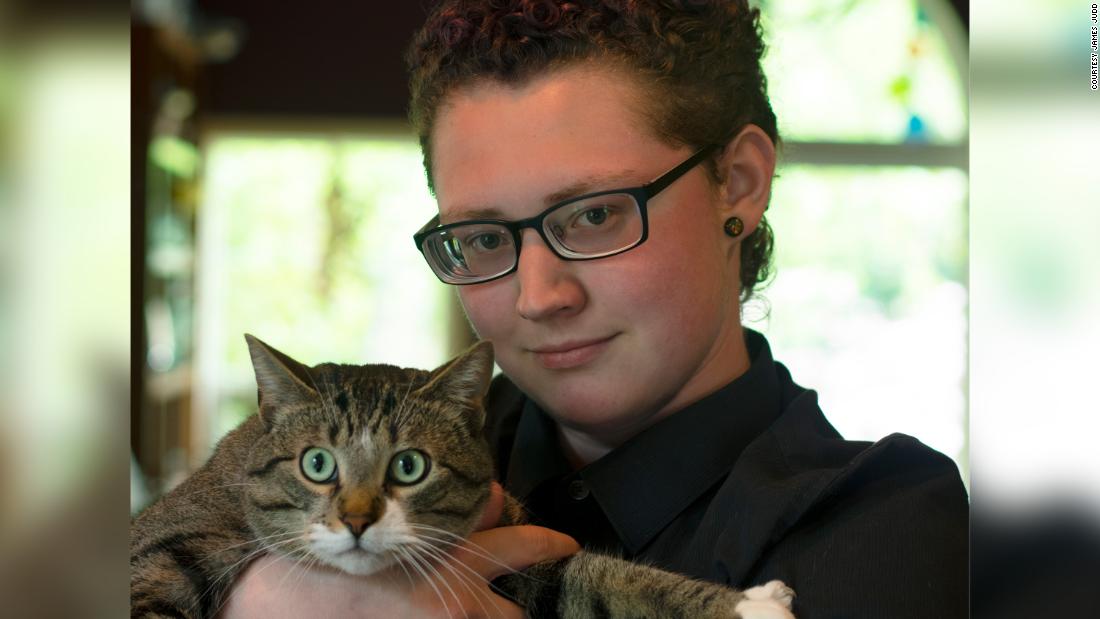 Yet the upcoming direct relief payments from the latest Covid relief package — currently up to $600 per taxpayer and $600 per child — won’t buy them much time. In many instances, less than a week or two of financial relief, and only on a few of their many expenses: rent, food, utilities, gas, insurance and the credit card debt they racked up trying to juggle bill payments without much income.

That was the overwhelming message from the more than 1,000 CNN Business readers who responded to our callout, asking them how they plan to spend their upcoming checks.

Should Congress pass a $2,000 relief payment, which is being decided on Capitol Hill this week, people who spoke to CNN said the money would go toward their same essential expenses with some of it earmarked for savings to guard against an uncertain future.

Gio Martinez is a cook at a Denny’s in Southern California and the single father of a 4-year-old daughter. He used to work 60 hours a week before the pandemic. Now his hours are typically 20 to 25 hours a week, he said.

Martinez said he has several credit cards and a few store cards and is generally maxed out on all of them — having used them since March to buy groceries, utilities and gas for his car to get to work.

His direct payment of $1,200 for himself and his child will go toward paying off some of the $5,000 in credit card debt he’s accrued this year and to getting a new wardrobe for his daughter, who outgrew her clothes and shoes this summer.

“It breaks my heart seeing her wear clothes that are too small for her,” Martinez said.

Though he’s been making minimum payments on his credit cards, which have a roughly 20% interest rate, Martinez said, “I’m behind on everything.” That includes the $400 monthly rent he owes his parents, with whom he and his daughter live.

Retiree Sandra Jamieson, a former government employee living in a small town in northwestern Pennsylvania, said while she doesn’t believe $600 relief payments will do nearly enough to help people struggling, she feels fortunate to be able to pay her bills on the fixed income from her pension.

But she finds the growth in grocery prices — especially on items that have been limited during the pandemic — typically outpace the annual cost of living adjustments in her income.

So she welcomes the $600. “I’m glad to have the money no matter how much it is — I’ll stock up on canned goods, paper goods and dried goods,” Jamieson said.

James Judd, a young photographer who takes family and school class portraits for a studio run by a retailer in Washington state, said he’ll use his $600 to help cover rent or he will just put it aside in case there is another shutdown.

Judd had been furloughed and on unemployment from April to August. Now he says he has only been working an average of 20 to 25 hours a week since the studio reopened, a fraction of what he used to work, especially during the winter holidays, which are normally peak season. “And it’s not just our hours that have been cut. It’s that we can’t have full capacity [in the studio because of Covid restrictions],” Judd noted.

He’s been keeping up with his bills so far, he said, but only because he saved some of the $600 per week federal supplemental payments that he got on top of his state unemployment benefits during the spring and early summer.

Going forward, the upcoming, one-time $600 payment won’t buy him more than a few weeks of financial relief, he said. “It doesn’t actually do anything long term to help me out of this situation. I don’t know what to do. All I know is that I’m angry.”

Perhaps the only thing that might have made Judd angrier would have been getting no direct payment at all, which is the situation facing many unemployed or underemployed people, like Michael Longe of Seattle.

Longe was laid off in late 2019 from his job managing a software design team for an electronics manufacturer. But he won’t qualify for a relief payment (nor did he earlier this year when people got $1,200 checks). At least not immediately.

That’s because in the interest of getting checks out quickly to people, initial eligibility has been based on 2019 tax returns. And last year, Longe made more than the allowable thresholds.

But if Longe’s 2020 income falls below those thresholds he should be able to claim the relief payments on his 2020 tax return as a Recovery Rebate Credit.

Longe’s extended unemployment benefits are expiring this month and he worries he won’t be eligible for more benefits in Washington state. That means he also won’t benefit from the $300 weekly federal supplemental payment that the latest Covid relief package has created.

“Without unemployment benefits, I really could use [the $600 relief payment],” Longe said.

Correction: The original version of this story misstated that Longe wouldn’t qualify for any economic relief payments because his 2019 income was too high. In fact, the checks being sent out are advances on a 2020 refundable tax credit, which will be based on 2020 income. The credit will reduce one’s tax bill and if it exceeds what someone owes, it will increase their tax refund.