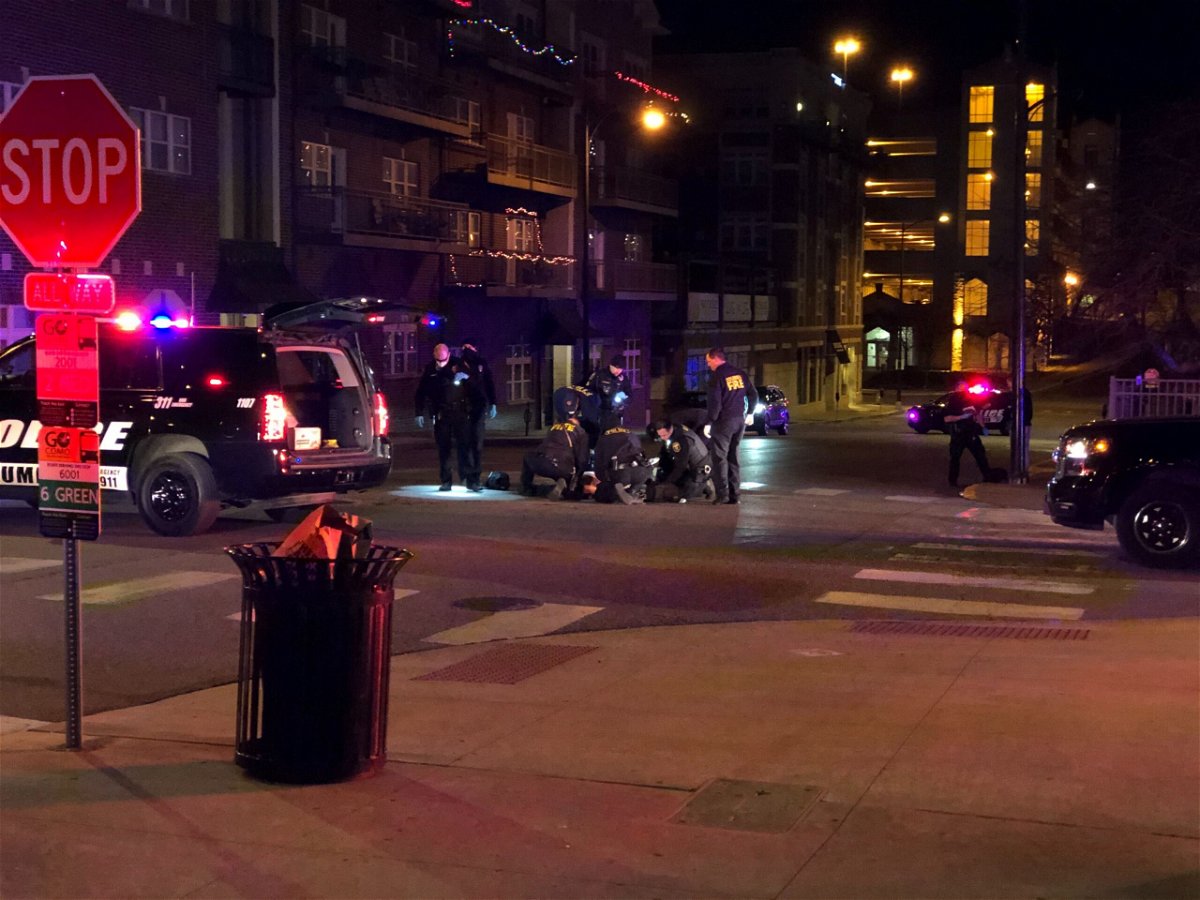 A man suspected of taking part in the beating and stabbing in downtown Columbia told police a racial slur caused the violence, according to court documents.

Officers arrested Javonta Hand, 25, and Boyce Hamilton, 49, Monday night and prosecutors charged each man Tuesday with second-degree assault. Hand and Hamilton were booked into the Boone County Jail, where they remained Tuesday afternoon.

Police were called just before 7 p.m. to the area of Tenth and Locust streets and found an injured man in the street, according to a Columbia Police Department news release. The man was taken to a hospital. Police did not disclose his condition.

Police say they found the suspects near Broadway and Ripley Street. The incident and search for the suspects prompted MU to issue alerts to campus.

In probable cause statements filed Tuesday, police say Hamilton told investigators that he was part of the group that assaulted another man after the man used a racial slur toward Hamilton’s group.

Police say they found blood on Hand and Hamilton’s clothing and a pocketknife on Hand with what appeared to be blood on it.

The victim, identified in statements as T.G., had several stab wounds to his torso and lacerations on his head and face, police wrote. He underwent emergency surgery.

Information about his condition was not available.