Jill Soltau, JCPenney’s CEO is out after two years of failure Busin 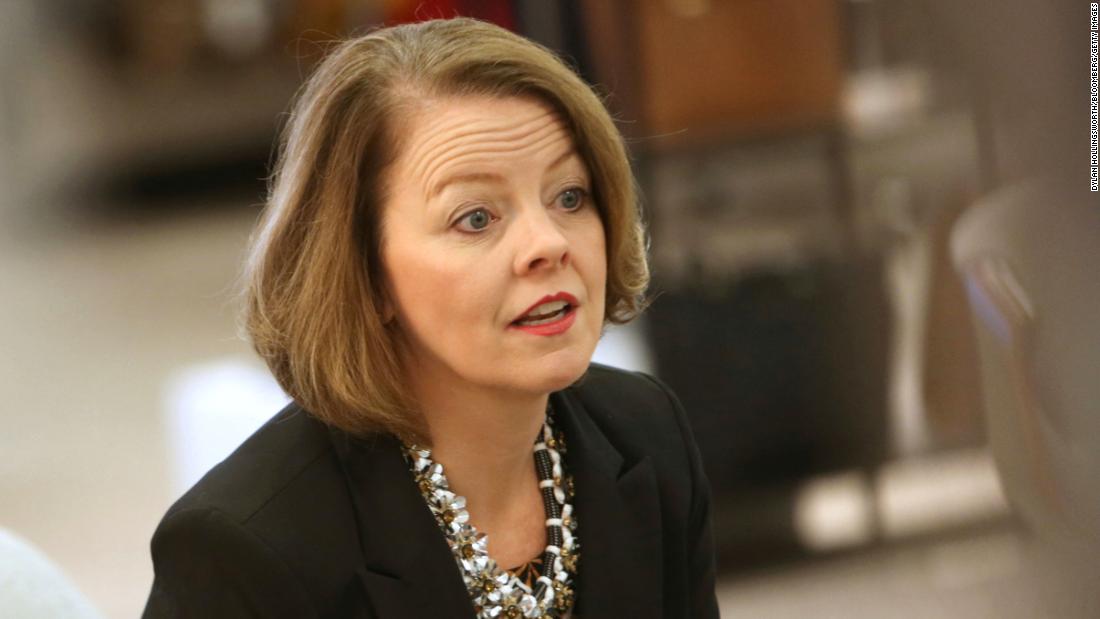 This isn’t the ending JCPenney had in mind for Soltau when she was brought on in October 2018 — at least not quite this soon. Few expected JCPenney to avoid bankruptcy entirely with its enormous pile of debt coming due in the next several years. But the pandemic pushed JCPenney to the brink a lot faster than anyone had imagined.

When Soltau took over JCPenney, the store was a mess. The previous CEO, Marvin Ellison, had introduced appliances to the store to get former Sears customers to venture across the mall to JCPenney, from one bankrupt department store to soon-to-be another. The gambit failed, Ellison left for Lowe’s, and Soltau was hired to clean things up.
She implemented a “Plan for Renewal strategy,” in which JCPenney cut way back on the amount of merchandise it showcased in stores, slapped a fresh can of paint inside and outside, introduced a cleaned-up logo and pushed a new focus on ecommerce. The company’s stock initially surged — up 10% on the day of her announcement.
It was all downhill from there. The stock fell below $1 two months after Soltau took charge because investors understood reality: JCPenney was $4 billion in debt with a junk credit rating, a sinking cash hoard and showed no signs of a quick turnaround. Few shoppers came into its stores, so the company was saddled with an inventory glut and supply chain struggles with no clear marketing plan or strategy. To move excess clothing, JCPenney was forced to offer steep discounts.

Although Soltau, the former CEO of Joann and veteran retail leader, said her improvement plan had started to work, the company was simply out of time. Covid-19 threw the entire retail business into distress, and it decimated struggling retailers like JCPenney.

In May, the storied department store chain filed for bankruptcy, having been brought to the brink by years of blunders. The company exited bankruptcy a month ago, when mall owners Simon Property Group and Brookfield Asset Management, afraid of losing one of their biggest tenants, bought JCPenney.

But its prospects remain grim. The company has been closing stores left and right and hasn’t recorded an annual profit since 2010.

JCPenney’s new owners said they would search for a new CEO who is “focused on modern retail, the consumer experience, and the goal of creating a sustainable and enduring JCPenney.” Apparently, they didn’t believe that was Jill Soltau.