How Biden defied history at every turn to win 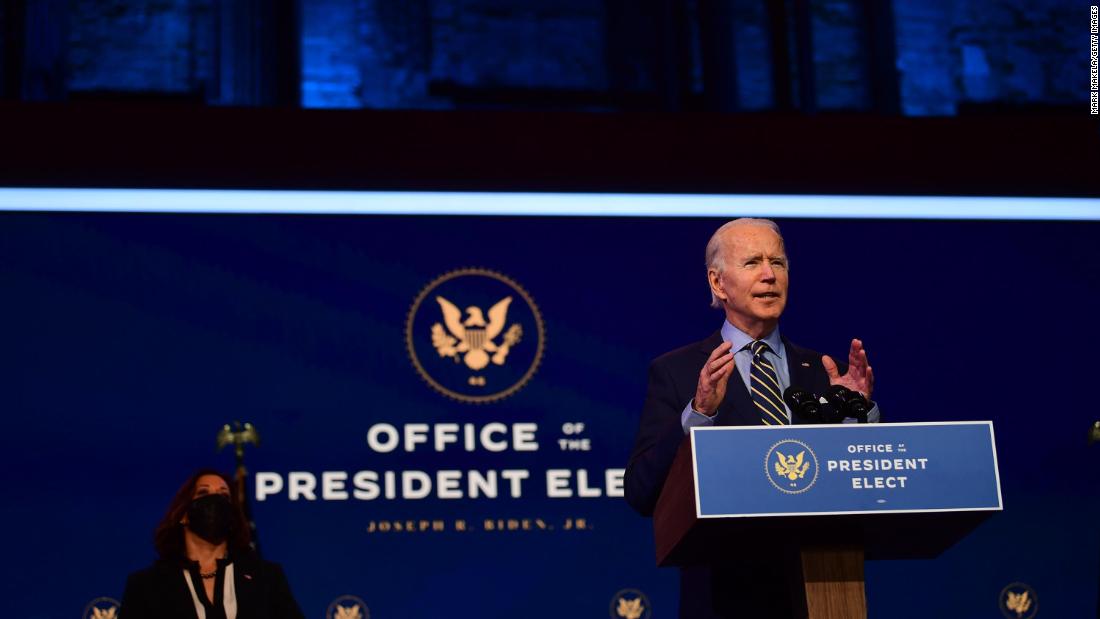 As we enter the new year and now stand 19 days until Biden’s inauguration, a look back at the primary and general election results show Biden broke many supposed political rules on his way to becoming the 46th president of the United States.

Biden led the national polls during the entire leadup to the Iowa caucuses. He then proceeded to fall flat on his face in the first contest of the primary season. Biden came in a distant fourth place in the Iowa caucuses.
Many future presidents lose the Iowa caucuses (e.g. Trump), but they’re usually competitive. No future president in the modern primary era (i.e. since 1972) finished below third place in Iowa. John McCain was, before Biden, the only eventual major party nominee to come in fourth place in Iowa. But he at least came within 0.3 points of third place.

One could argue that the delay in reporting the Iowa results hurt the ability of the caucuses to affect the trajectory of the primary. No such problems in reporting results existed in New Hampshire.

More amazing is what happened next: Biden got blown out in the New Hampshire primary.

Biden came in fifth place in New Hampshire. He won less than 10% of the vote. No major party nominee had ever finished lower than second in New Hampshire in the modern primary era.

That’s especially the case when Biden followed up his Iowa and New Hampshire showings with a distant second place finish in the Nevada caucuses.

The 2020 Democratic primary electorate, though, was unlike those in other years in a very important way: More voters put winning the general election as their priority compared to issue agreement with the candidate than ever before. In other words, President Donald Trump changed the equation for primary voters.
Enter the South Carolina primary electorate. Biden had long led among Black Democrats, who don’t make up a large portion of the caucuses and primaries electorate until South Carolina. Their preferences were mostly unaffected by the first three contests.
Biden won South Carolina by nearly 30 points on the strength of his strong performance with Black voters. From there, he largely cleared the field and racked up a ton of endorsements, which acted as a signal to primary voters on Super Tuesday and beyond.
Biden romped on Super Tuesday and was off to the races.

Of course, winning a primary is just step one in the equation to becoming president. You have to win a general election as well.

It’s difficult to understate how hard it is to beat an incumbent, no matter the circumstance.

Prior to Trump, just four presidents were defeated in the last century.
When incumbents are defeated, it’s usually because of the economy. Every single incumbent who had an economic approval rating of at least 50% won his bid to stay on as president for another term.

Given that statistic, it’s not surprising Trump was more trusted than Biden was to handle the economy. Biden became the first challenger in the polling era to defeat an incumbent, despite losing on the economy.

Biden did so in part because he was trusted more to deal with the coronavirus. The ability of the pandemic to shape the general election campaign was unprecedented in modern times. It just goes to show that no campaign has a historical analogy that works perfectly.

Biden won, even as many voters felt lukewarm about him. His very favorable (or very positive) rating consistently lagged behind Trump’s. The final NBC News/Wall Street Journal poll (which overall was too favorable to Biden compared to the final result), for instance, had Biden’s very positive rating at 23% compared to Trump’s 33%.

A look at the historical record reveals that no one was elected president with anywhere near this great of a deficit on the very favorable score to his opponent since the question was first posed in 1980.

Trump’s problem was he ended up eliciting far more strongly negative feelings than Biden. His very negative rating in that aforementioned NBC News/Wall Street Journal poll stood at 49% to Biden’s 33%. No president before Trump was disliked as strongly as he was heading into reelection. It proved to be the difference.

You saw the strong affection Trump’s supporters had for him in other ways. More voters were extremely enthusiastic about voting for Trump than they were for Biden. No presidential nominee in modern history won when placed in Biden’s position.
Likewise, the vast majority of Trump voters said they were voting for him rather than against Biden. A huge 77% said that in a November Pew Research Center poll, while just 46% of Biden voters said they were mainly voting for Biden and not against Trump. Since this type of question was first asked in 1984, the candidate who had more supporters said they were voting for him or her as opposed to against his or her opponent had always won.

Biden proved that he was the vanilla ice cream of 2020. Voters may not have loved him, but they liked him. His overall favorable rating (which combines very and somewhat favorable) was consistently bigger than Trump’s.

Perhaps more importantly, Biden proved to be in the right place at the right time. Trump couldn’t paint Biden as the boogeyman in the same way he did with Hillary Clinton in 2016. Biden gave voters an off-ramp from a president that many really didn’t like.

Put another way, Biden did what he said out to do. In an era of deep polarization, Biden was able to avoid it enough to bring down the most polarizing president of our lifetimes.

Tokyo 2020: Olympics and Paralympics will go ahead, says Japan’s PM amid rising infections