Bitcoin price soars past $33,000, its highest ever 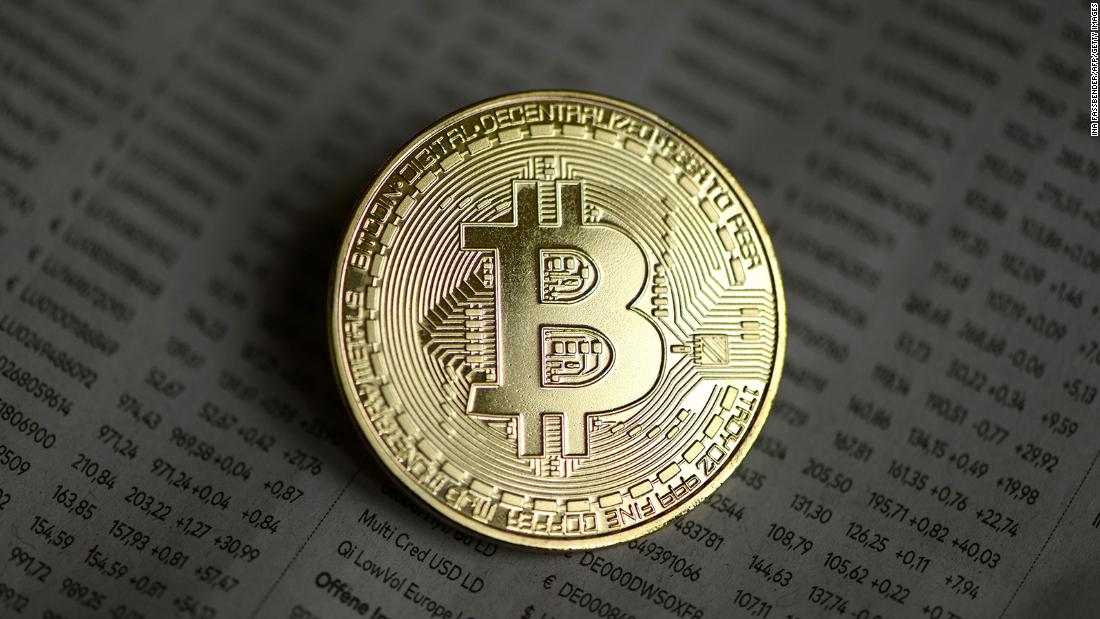 Bitcoin (XBT) has tripled in value during 2020, growing steadily even as the stock market plunged in the early days of the pandemic. Investors have been drawn to it, as well as other cryptocurrencies, as the US dollar has weakened.
With the Federal Reserve expected to leave interest rates near zero for several more years, bitcoin may continue to win new fans.
Well-known names are adding to bitcoin’s mainstream appeal. Rick Rieder, the chief investment officer of fixed income BlackRock (BLK), has said the digital currency could replace gold. Payment giant PayPal (PYPL) has embraced bitcoin, after showing reluctance to do so.
This isn’t bitcoin’s first price spike. It had a strong run in 2017 and hit a then-record high of more than $20,000. But its price plummeted to just over $3,000 by early 2019 as China continued its crackdown on cryptocurrency businesses. It then rebounded to $8,000 in May 2019. It soared past $20,000 in December, climbing rapidly in the past month.

“When any asset climbs in price this fast for an extended period of time I become cautious, and I’d urge anyone trading BTC to not get caught up in the euphoria,” said Nicholas Pelecanos, head of trading at cryptocurrency firm NEM, who nevertheless predicts bitcoin could rise to $50,000 by Valentine’s Day. “I believe we are just at the beginning of what will be an immense bull market.”

Yet even as bitcoin is becoming mainstream, the currency is still commonly used by fraudsters, giving it negative attention. Last July, hackers took over Twitter accounts belonging to Elon Musk, Bill Gates and Barack Obama in an apparent effort to earn income by scamming people out of bitcoin.

Due to the currency’s decentralized and nearly anonymous nature, it can be hard to get money returned after losing it in a scam, as there is no central authority — such as a bank — to intervene. Decentralization has made cryptocurrency a favorite for scammers, even as it appeals to technologists and investors alike.