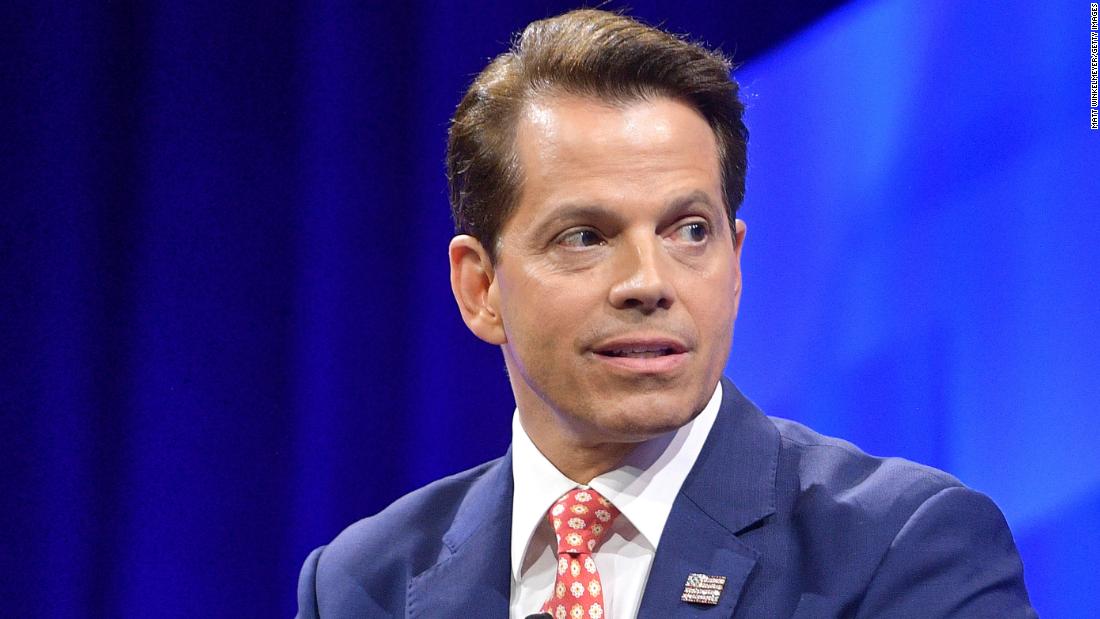 Scaramucci’s firm, SkyBridge Capital, officially launched the SkyBridge Bitcoin Fund LP on Monday. It’s a fund geared towards wealthy investors looking for exposure to the high-flying crypto. The fund currently holds about $310 million worth of bitcoin (XBT). The minimum investment is $50,000.

“This is digital gold and it is easier to transfer. We love the scarcity of bitcoin,” Scaramucci said in an interview with CNN Business before the fund’s launch.

Scaramucci cited the fact that there is a finite number of bitcoins that can eventually be mined.

“This is a portable and modern way to store capital,” he said.

Although he was originally skeptical about cryptocurrency as an investment, the fact that top hedge fund managers including Stanley Druckenmiller and Paul Tudor Jones are buying and holding bitcoin helped change his mind.

Conversations with MicroStrategy (MSTR) CEO Michael Saylor at one of SkyBridge’s SALT conferences helped too.
Saylor talked to Scaramucci in November about how MicroStrategy, a business intelligence software company, recently bought about $250 million in bitcoin to hold on its balance sheet.
Scaramucci noted, too, that the decisions by Square (SQ) and PayPal (PYPL) to accept bitcoin as a form of payment have helped drive the price higher.

“I’m being open-minded about bitcoin. There are a ton of bitcoin evangelists and I’ve been more a reluctant buyer,” Scaramuccci said, adding that he is fully aware that investing in the digital currency is not for the faint of heart.

After all, bitcoin prices crashed shortly after reaching a previous peak of just under $20,000 in December 2017. The cryptocurrency also plummeted last March shortly after Covid-19 sent the US economy and stock market into a freefall.

“This could be a blow up top bubble. We expect the fund to be volatile and it could lose money,” Scaramucci said.

But you can say that about any asset, be it a stock, bond or government-backed currency. Over time, Scaramucci is still optimistic that bitcoin’s best days are ahead of it.

“The more likely trajectory is that people can make a monumental amount of money. Bitcoin is unfettered by Federal Reserve policy or gold supply issues,” he said. “There is more demand for bitcoin now than supply. The price should go up.”