Adobe Flash Player is officially dead. Here’s how to uninstall it 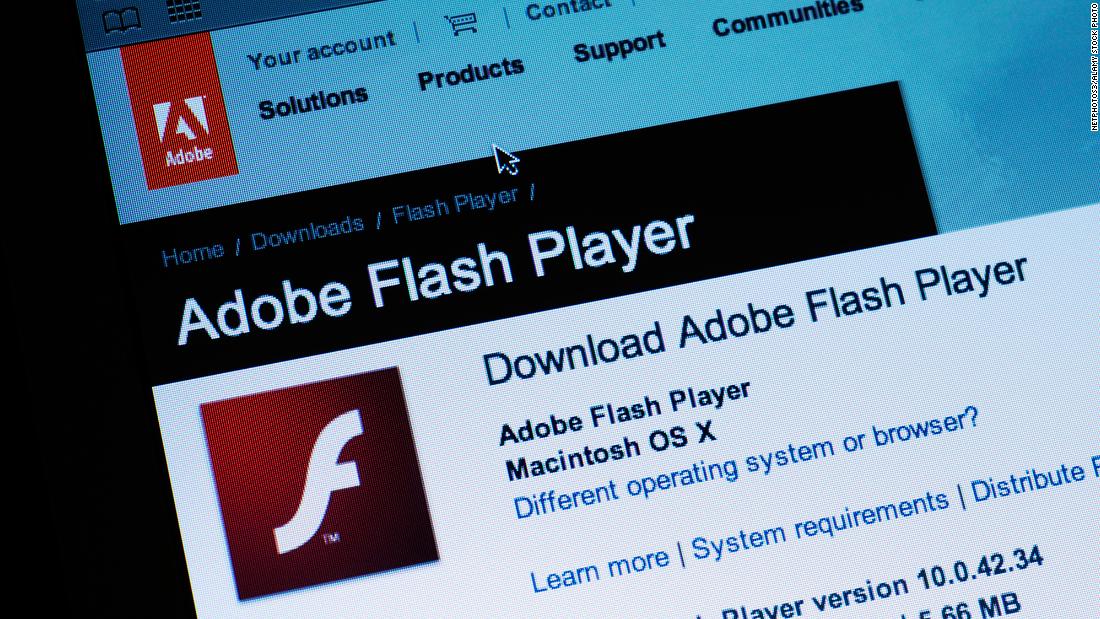 The writing has been on the wall for a long time. Although Flash played a crucial role in the early days of the Internet — it used to be, for example, the standard way YouTube played its videos — it has become obsolete. Open web standards like HTML5 made it possible to embed content directly onto webpages.

Even when it was still useful, it was far from universally loved. When some iPhone users bemoaned the lack of Flash on their devices, rendering some websites unusable, Apple (AAPL) cofounder Steve Jobs refused to give in. In 2010, he penned a scathing open letter about the software, saying iPhones and iPads would never support Flash, which for years was plagued with bugs and security vulnerabilities.

That marked the beginning of the end. A year later, Adobe said it would no longer develop the software on mobile devices.

Flash Player remained a ubiquitous tool for desktop across multiple web browsers, with more than 1 billion users just a decade ago, making it a particularly useful vulnerability for hackers to exploit. The software was a notorious target for hackers and resulted in numerous high-profile security breaches.
As HTML5 began to overtake Flash, usage dwindled. In 2014, 80% of Google Chrome users visited a site with Flash code. That fell to just 17% by 2017.
Adobe (ADBE) announced its plan to discontinue support for Flash three years ago — and the program’s “end-of-life” day finally came on December 31. While some operating systems and browsers have already discontinued Flash, Adobe is encouraging people to check that Flash Player is uninstalled on their devices immediately “to help protect their systems,” because it will no longer be getting security updates.
The company has published uninstall instructions for both Windows and Mac users. Here’s how it works:

AdobeAdobe Flash Player is officially dead. Here's how to uninstall it - CNNdeadFlashHeresofficiallyPlayerTech
0
Share