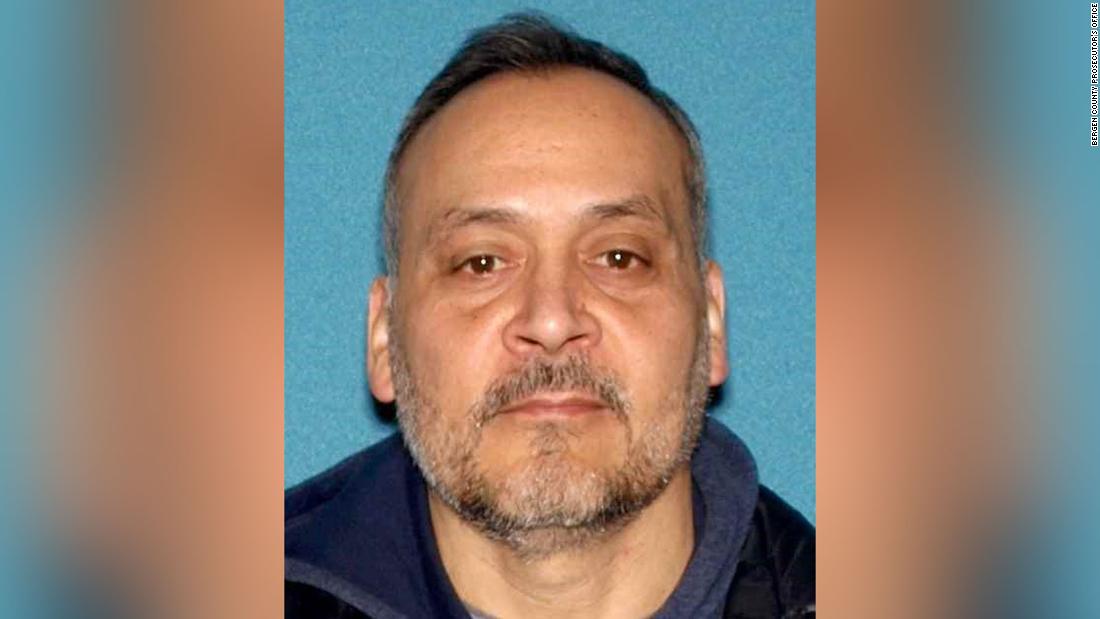 Marcelo Velez, 56, was arrested at his home in Woodcliff Lake, and charged with one count of aggravated sexual assault, two counts of sexual assault by sexual contact and one count of endangering the welfare of a child, according to the prosecutor’s office.

CNN was unable to immediately identify an attorney for Velez.

The joint investigation between the Bergen County Prosecutor’s Office and the Woodcliff Lake Police Department began after local police received the allegations on January 3, according to a news release from the prosecutor’s office.

Velez is listed as the current vice president for Columbia University’s Manhattanville Development on the university’s website.

“We have placed Mr. Velez on administrative leave and will cooperate fully with law enforcement officials investigating this matter,” a Columbia University spokesperson told CNN.

Velez is being held at Bergen County jail pending his first court appearance in Hackensack, according to the news release.

In Australia and Taiwan’s fight against Covid, flight crews are proving to be their Achilles heel