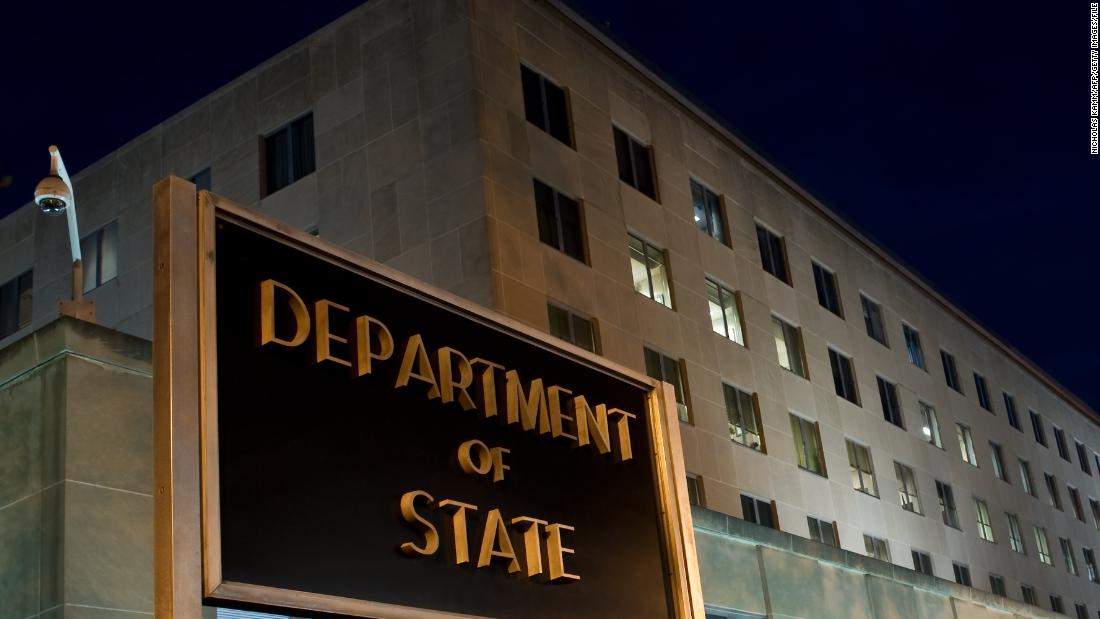 “President Trump fomented an insurrectionist mob that attacked the Capitol today. He continues to take every opportunity to obstruct the peaceful transfer of power,” Gabriel Noronha, who worked on Iran at the State Department and was previously a staffer on Capitol Hill, tweeted. “These actions threaten our democracy and our Republic. Trump is entirely unfit to remain in office, and needs to go.”

Noronha also said that all government officials must uphold the constitution.

“All government officials swear to uphold and defend the constitution. That is where our loyalties must lie — not to any man or political party. @JoeBiden has won the election for President and we must all work together to rebuild our economy and defend our nation,” Noronha wrote in his second tweet.
Multiple Trump administration officials have resigned after the violent protests but Noronha is the first to be fired. He is also the only State Department official to publicly blame Trump for inspiring the protesters to storm the Capitol and criticize his efforts to upend the democratic process to confirm the victory of President-elect Joe Biden on Wednesday.

Secretary of State Mike Pompeo said that what happened yesterday was “unacceptable” and said “the criminals” who engaged violence to justice should be brought to justice — but the secretary made no reference to Trump’s role in inspiring the rioters.

Another State Department political appointee also condemned the mob but did not point a finger at Trump.

“For 18 years, the United States Capitol was my workplace. It breaks my heart to see what has transpired there today. My thoughts & prayers are with my former colleagues on the Hill…and with America,” wrote the US Ambassador to the Netherlands, Pete Hoekstra, on Twitter.

Noronha was notified that he would be fired in a letter from the State Department liaison to the White House today, said a source familiar with the letter. He was given no explicit reason for his ouster, the source said.

Noronha’s bosses at the State Department did not object to him posting his opinion on his personal Twitter account, the sources said. It is unclear who at the White House made the decision to fire him.

Together his two tweets have received almost 30,000 retweets as of Thursday afternoon.

Noronha, the State Department and White House did not immediately reply to request for comment.

Tokyo 2020: No guarantee Olympics will go ahead, says IOC’s Pound