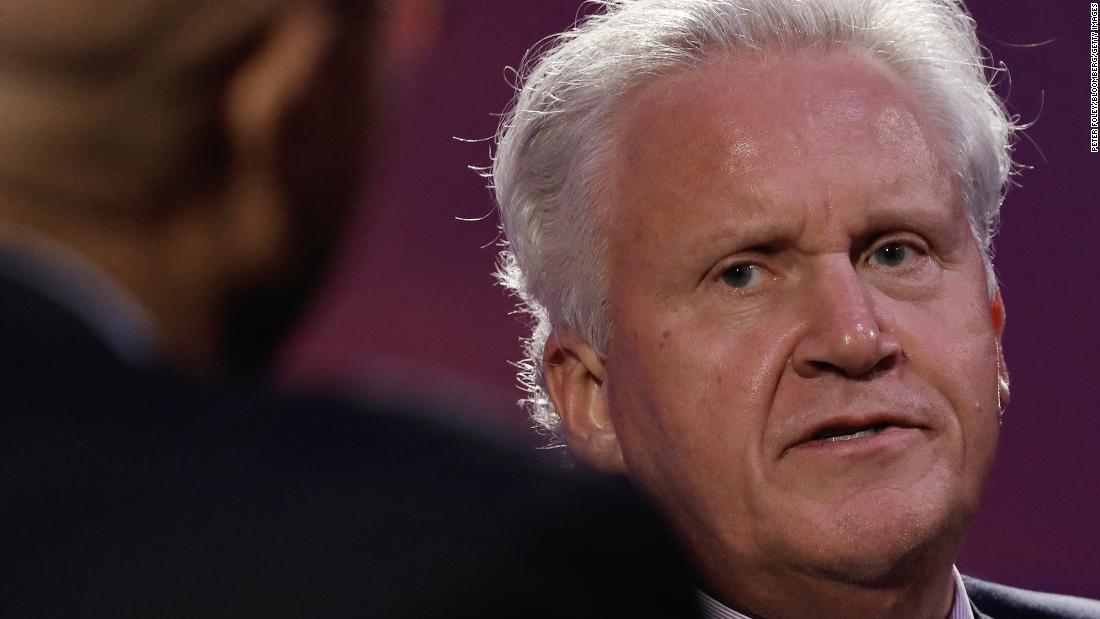 “The board has concluded that the company has no sound legal basis to seek clawbacks or other litigation,” GE said in a statement.

GE said that a “thorough investigation,” led by outside, independent counsel, did not find evidence of actionable misconduct such as material accounting errors, bad faith or efforts to conceal information. The decision was first reported by The Wall Street Journal.
The company confirmed that the review was sparked by complaints from shareholders about multiple problems at GE, including Immelt’s use of a backup plane, billions in losses at its insurance business, writedowns at GE Power and an alleged blade defect in wind turbines made by the company.
Immelt received about $168 million in total compensation since 2006, according to Equilar. He took over for longtime GE CEO Jack Welch in 2001.

“Under the current leadership team, we have significantly enhanced our disclosures and internal controls and are a stronger company today,” GE said in the statement.

The staggering decline of GE was driven by a series of bad decisions over many years, including a series of poorly-timed transactions by Immelt. In particular, Immelt’s takeover of Alstom’s power business turned out to be a disaster, forcing the company to take a $22 billion charge.

GE’s (GE) share price collapsed by a stunning 76% in 2017 and 2018 and the company was forced to dismantle its empire to repay debt.
In the years before its stock price imploded, GE also misled shareholders about the deterioration of its insurance and power businesses, according to the Securities and Exchange Commission.

GE agreed last month to pay a $200 million penalty to settle the SEC investigations, which began months after Immelt stepped down in July 2017.

The Justice Department is also investigating GE’s insurance and power businesses. That probe has not been resolved yet.

Capitol riots: Has the US legislature been attacked before?