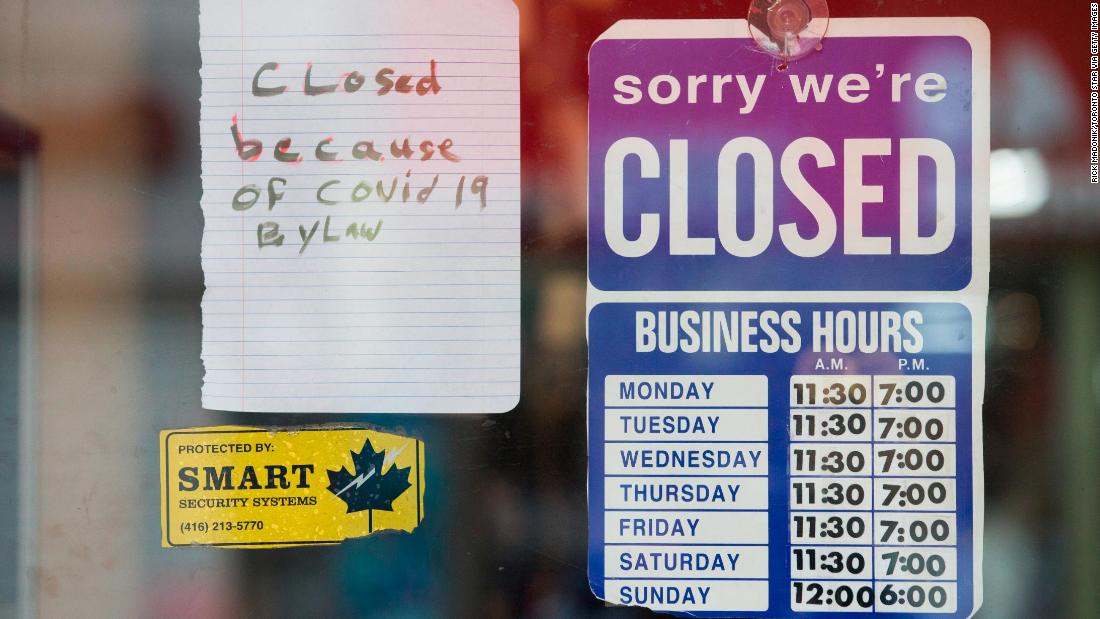 “Frankly, it’s frightening to see cases rise at home and around the world, day after day,” Canadian Prime Minister Justin Trudeau said during a press conference in Ottawa on Friday, as he asked Canadians to follow health guidelines while vaccines are rolled out across the country.

“Quantities of both the Pfizer and the Moderna vaccine will scale up in February,” he said. “Remember that Canada has the most vaccines secured per capita in the world, which means that, by September, we will have enough vaccines for every Canadian who wants one.”

Some provincial leaders have said that federal authorities have not yet delivered enough doses to meet the demand for vaccinations for priority groups like healthcare workers and residents of long-term care centers.

According to government data, Canada has vaccinated less than 1% of its population, and most of those people have received just a single dose. Both vaccines developed by Moderna and Pfizer call for two doses to reach about 95% efficacy.

Anxiety over vaccinations comes as Canada’s second wave of the pandemic takes a grave toll on hospitals, with admissions now surpassing hospitalizations during the first wave.

According to the Public Health Agency of Canada, the country’s 7-day average for new daily cases stands at about 7,600. There are more than 4,300 people currently hospitalized and more than 800 patients in critical care — a record number.

Provinces lock down amid surge

Canada is experiencing a post-holiday surge, even though most Canadians were told not to gather with anyone outside their household for the holidays.

Ontario, Canada’s most populous province, has warned its hospital system is at a breaking point and it may soon become necessary to transfer patients from region to region as beds fill up.

The province of Quebec announced earlier this week that it would impose a strict lockdown for four weeks, including an 8 p.m. to 5 a.m. curfew, beginning Saturday.

And Ontario could be next, Ford suggested, saying people need to “stay home to save lives.”

“If these basic measures continue to be ignored, the consequences will be more dire. The shutdown won’t end at the end of January and we will have to look at more extreme measures,” he said.

The province of Manitoba, like most other Canadian provinces, extended its lockdown for two weeks Friday, citing 355 new Covid-19 cases directly related to holiday gatherings. Officials noted that those positive cases could have potentially infected more than 1,900 other people, with some disclosing that they had been at gatherings with more than two dozen people.

For the first time during this pandemic, Canadian health officials in many provinces are beginning to exhaust surge capacity at hospitals, with Ontario in particular scrambling to create and staff more ICU beds.

15 hours of chaos that led to Trump's impeachment