Baidu and Geely team up to build electric cars 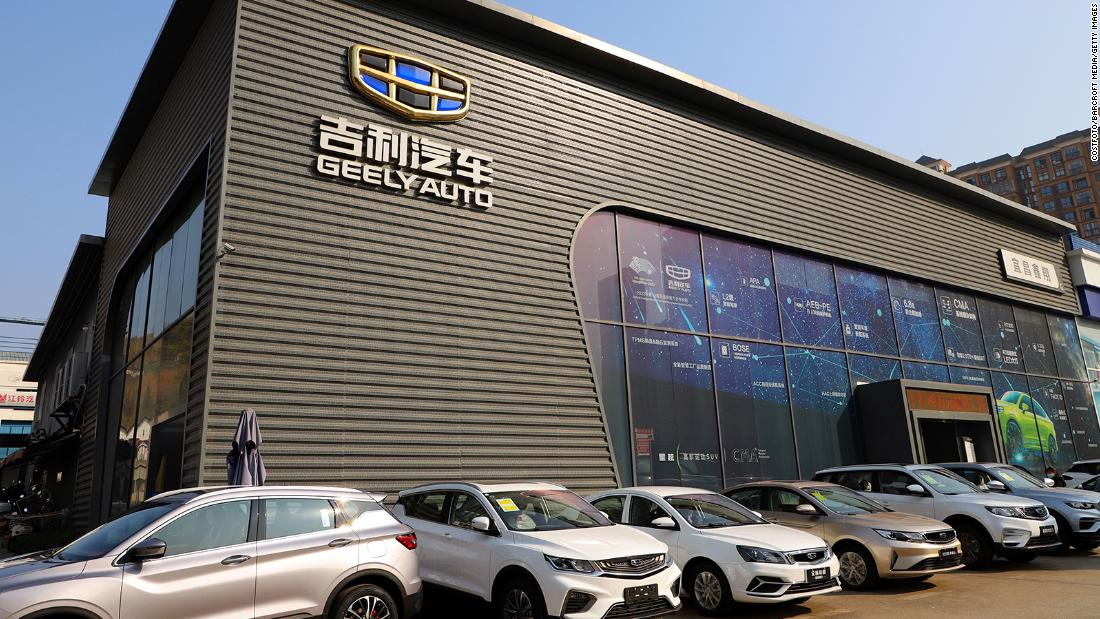 Baidu is creating a company to manufacture intelligent electric cars, it said in a statement on Monday. Geely (GELYF), the largest privately-owned carmaker in China, will invest as a strategic partner, added Baidu.
The new company will use Baidu’s autonomous driving technology and Geely’s electric vehicle modular platform, Baidu (BIDU) said. Geely confirmed the news on Monday in a separate statement.

Carmakers are increasingly open to collaboration with rivals and tech companies as they begin seriously to confront the huge challenge of ditching the internal combustion engine to tackle the climate crisis. The investment required to develop electric cars has helped spark a wave of partnerships, with companies teaming up to spread the costs.

Baidu’s car company will focus on passenger vehicles and operate as an independent subsidiary, according to its statement on Monday. Baidu will also utilize its artificial intelligence capabilities and mapping systems.

Geely, which owns Volvo, said in its statement that the company has been trying to transform from a car manufacturer to “a tech company” focused on “intelligent, electric transport.”

No further details about the partnership have been disclosed.

Shares in Geely hit a record high on Monday before closing down 2.6%. The stock soared nearly 20% on Friday, its best day since November 2008, after Reuters reported the company would team up with Baidu.

Jill Disis contributed to this report.

A pregnant mother, a family of five and a father on a business trip among the victims of Sriwijaya Air crash