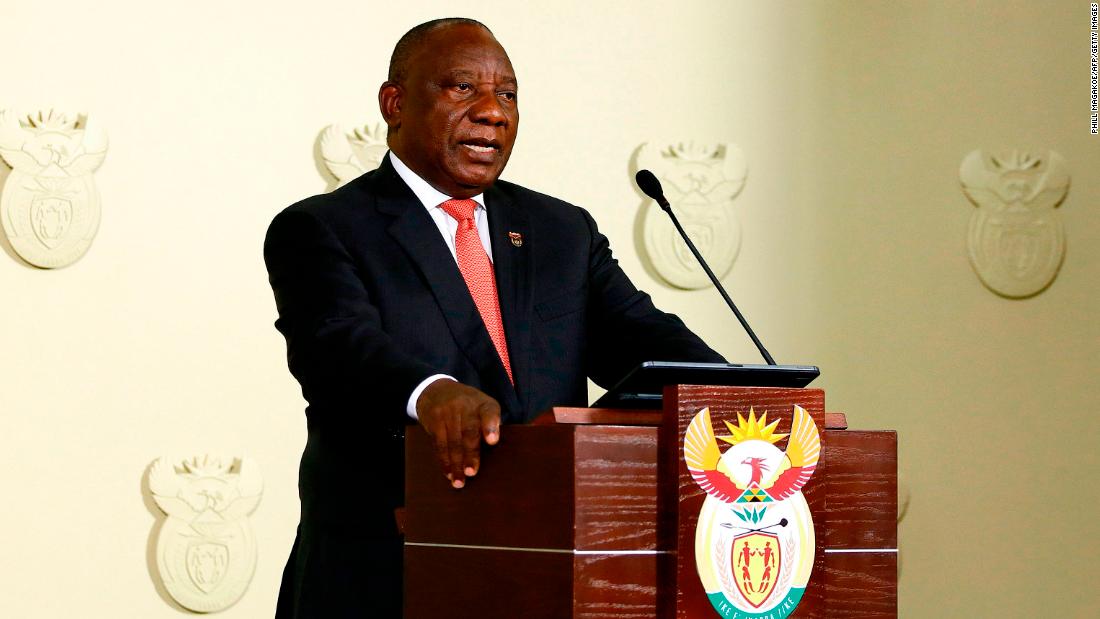 
The current measures were were due to expire on January 15 and include closing beaches and public parks, and banning the sale of alcohol.

“The pandemic in our country is now at its most devastating. The number of new infections, the number of hospital admissions, and the deaths that continue to take place come far higher than it has ever been since the first case was recorded in our country in March of 2020,” Ramaphosa said in a live national address.

In addition to extending the existing measures, Ramaphosa announced that 20 land borders will be closed until February 15. The closures will have several exceptions such as those traveling for medical emergencies, he said.

Ramaphosa said that the speed and intensity of the second wave in South Africa is due to the 501.v2 variant discovered by genomic scientists late last year.

“We do know that this new variant of the virus tends to spread much faster than the earlier variant. This explains that many more people have become infected in a far shorter space of time,” he said, adding that there was no evidence that the new strain caused people to get sicker.

Ramaphosa said the restrictions will be reassessed when the current peak of infections eases.

South Africa has reported at least 1,246,643 Covid-19 cases, including 33,579 deaths, according to Johns Hopkins University data.

US private equity firm eyes stake in All Blacks