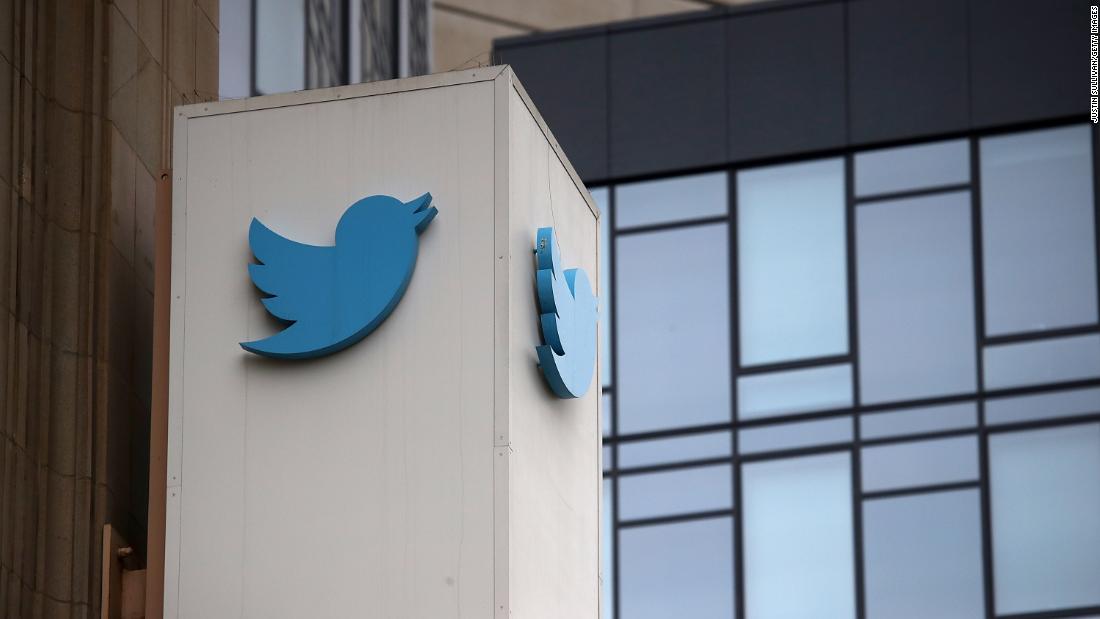 What’s happening: Airbnb said it will try to ban Capitol rioters from staying at properties on its platform as fears grow about more violence ahead of President-elect Joe Biden’s inauguration. GoFundMe will no longer allow people to fundraise for travel expenses to potentially violent political events.
Deutsche Bank (DB), which has loaned the Trump Organization more than $300 million over the past decade, has decided not to do business with Trump or his company in the future, a source familiar with the bank’s thinking told CNN Business. Signature Bank said it has started closing Trump’s personal accounts and called for the president to resign.
Facebook (FB) and Twitter (TWTR), which recently barred Trump from their platforms, are now doubling down. Facebook said it will begin removing all content that includes the phrase “stop the steal,” a common refrain among those who participated in last week’s riots. Twitter said it’s banned 70,000 accounts since Friday for promoting the baseless QAnon conspiracy theory.

Given widespread shock and horror at the Capitol mob last week, which could lead to Trump’s impeachment just days before he’s due to leave office, some companies clearly feel they have no choice but to take action.

But investors appear nervous about the consequences. Twitter’s shares dropped more than 6% on Monday, while Facebook shares lost 4%.

The platforms are increasingly unpopular with Republicans, who bristle at Trump’s muting, and Democrats, who think the sites should have acted sooner, according to Hargreaves Lansdown equity analyst Nicholas Hyett. With an eye toward their customer bases and ongoing regulatory pressure, that’s a difficult place to be.

“They are increasingly and unavoidably stuck in the middle of this political ping-pong, which is just not good,” Hyett said.

Other companies are trying to avoid ending up in a similar situation as they reexamine their political donations. While some firms, including American Express and CNN parent AT&T, have said they will stop giving to Republican members of Congress who contested the certification of election results, many others — including Coca-Cola (KO) and Google (GOOGL) — have said they’re pausing political giving altogether while they take another look at their policies.

Watch this space: Politics isn’t the only factor weighing on tech stocks, Hyatt noted. Declines are also being fed by a broader reexamination of high-growth firms, with Apple (AAPL) and Amazon (AMZN) taking a leg lower on Monday as well.

In recent days, veteran investors Carl Icahn and Jeremy Grantham have warned of a Wall Street bubble, triggering another round of debates about asset prices that’s coincided with political instability in Washington.

Wall Street made big bets on health care stocks in 2020. Now, as the pandemic continues to rage, they’re doubling down.

See here: The Health Care Select Sector SPDR Fund, an exchange-traded fund that tracks the sector, is up nearly 4% this year, while the S&P 500 has gained a more modest 1.2% despite notching a string of record highs.

Some of those increases are tied to the Covid-19 vaccine rollout.

Pfizer (PFE) shares rose 1.7% on Monday after the company said it’s now aiming to deliver 2 billion doses globally by the end of 2021. CEO Albert Bourla previously said Pfizer would manufacture 1.3 billion doses this year. Partner BioNTech’s stock jumped 8.5% on Monday.
Johnson & Johnson (JNJ) could also get a boost shortly, with analysts expecting results from its late-stage vaccine trial to arrive before the end of the month.
Gilead Sciences (GILD), meanwhile, raised its profit guidance for 2021 on Monday, citing higher expected sales of Covid-19 treatment remdesivir as cases and hospitalizations surge.

Investors are also keeping an eye on research that has nothing to do with the pandemic. Eli Lilly’s shares soared nearly 12% on Monday, making it the best-performing stock in the S&P 500, after the company released promising early results for its experimental Alzheimer’s drug.

On the radar: Bespoke Investment Group points out that JPMorgan’s annual health care conference, which often coincides with strong stock performances as companies pitch investors, is taking place virtually this week. That could open the door to additional gains.

Automakers’ next crisis is a global chip shortage

A computer chip shortage has shut down the Ford (F) plant in Louisville, Kentucky this week — a warning sign for an industry that’s struggling to get back on its feet during the pandemic.

Details, details: The Louisville plant employs 3,800 hourly workers, who will receive about 75% of their normal pay during the one-week shutdown, my CNN Business colleague Chris Isidore reports. It assembles the Ford Escape and the Lincoln version of that SUV, the Corsair.

It’s the first shutdown to stem from an industry-wide problem that’s expected to persist for months.

Automakers cut back orders for computer chips early last year when Covid-19 slammed the brakes on auto sales and production because of temporary plant closings. When car sales bounced back sooner than expected, it left producers scrambling.

The problem has been exacerbated by skyrocketing demand for laptops and other home electronics during the lockdown era, according to Kristin Dziczek, vice president of research at the Center for Automotive Research.

The average car has between 50 to 150 chips in it, she said. All are needed to proceed with vehicle assembly.

UBS analysts expect all major automakers will be affected by the bottlenecks during the first three months of the year, with Volkswagen, Fiat Chrysler, Toyota and Nissan also calling out supply chain issues.

Coming tomorrow: US inflation data for December will reveal the state of consumer prices as policymakers prepare to discuss another round of stimulus spending.

Breakingbreaking up with Trump is a delicate dance - CNNcompaniesdancedelicateinvestingPremarketPremarket stocks: For companies
0
Share