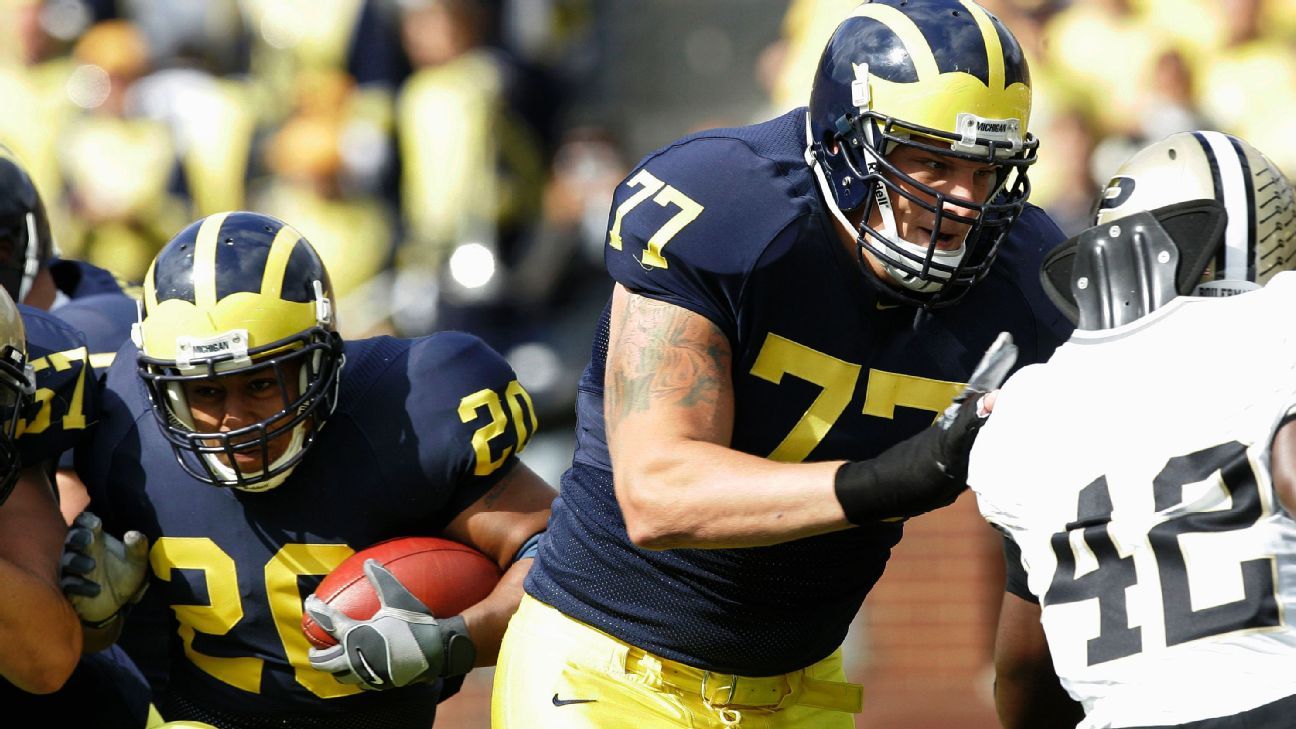 Hart set Michigan records for rushing yards (5,040 yards) and carries (1,015) and scored 41 rushing touchdowns as a four-year starter. He won Big Ten Freshman of the Year honors in 2004 and was a three-time first-team All-Big Ten selection. He also twice was a finalist for the Doak Walker Award and finished fifth in the Heisman Trophy voting in 2006. Hart set a team record with 28 games with 100 or more rushing yards.

A sixth-round pick of the Indianapolis Colts in 2008, Hart played three NFL seasons before entering coaching at Eastern Michigan. He later coached running backs at Western Michigan and Syracuse before joining Indiana’s staff in 2017. The Hoosiers promoted Hart to associate head coach in 2020.

Michigan last week announced a new four-year contract for Harbaugh, who is 49-22 in six seasons but went 2-4 in 2020.