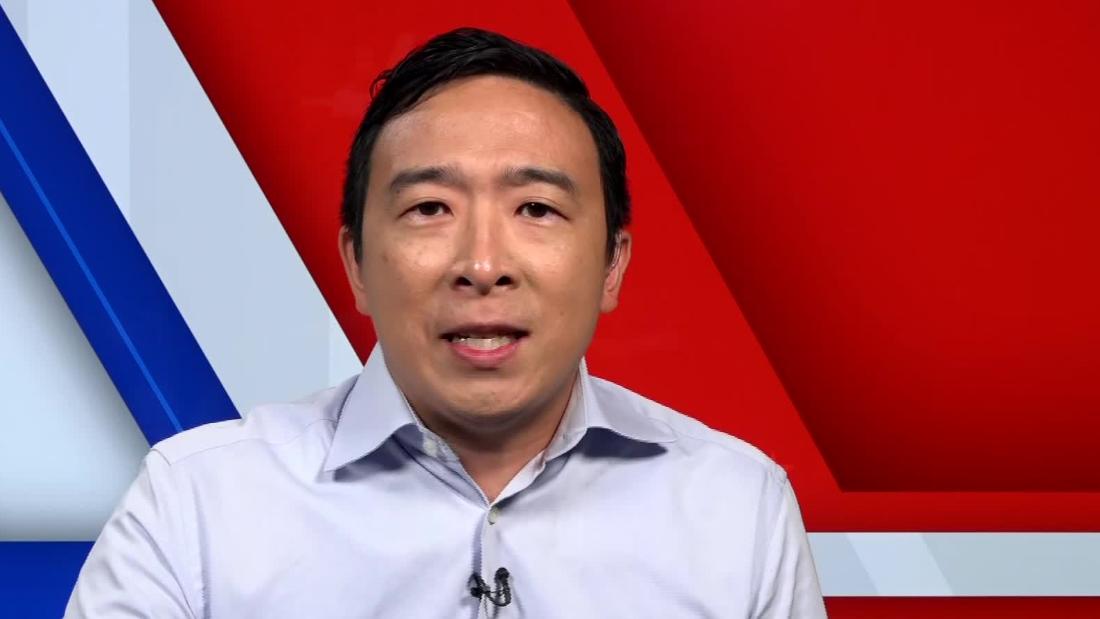 
“I moved to New York City 25 years ago. I came of age, fell in love, and became a father here. Seeing our City in so much pain breaks my heart,” he tweeted Wednesday night along with a two-minute-long video.

“Let’s fight for a future New York City that we can be proud of — together. Join us at YangforNY.com,” he added.

Yang, who was a 2020 Democratic presidential candidate, will have a media event to kick off his candidacy in New York City on Thursday morning.

Yang suspended his presidential campaign last February, and he spent time as a CNN contributor after leaving the campaign trail. At the time he ended that campaign, Yang had said he had no plans to run for mayor in New York, where he has lived for nearly 25 years.

He joins a field of dozens of mayoral candidates, according to the city records. The contenders are vying to take charge of a pandemic-stricken city where unemployment is skyrocketing, poverty and hunger are growing, and a budget crunch on the horizon could force the next mayor to make deep cuts to public sector jobs and services.

Largely unknown outside of tech circles before the 2020 primary, Yang won the affection — if not always the votes — of Democrats who appreciated his happy warrior persona on the debate stage and campaign trail. And he was backed by supporters branded the “Yang Gang,” who helped him raise $40 million over the course of his run — including a surprising $16.5 million as the race heated up in the final three months of 2019.

The former tech executive pushed the idea of a Universal Basic Income into the mainstream of political conversation during his presidential run. After leaving the race, he founded Humanity Forward, a nonprofit he used to test some of the ideas that animated his campaign. In March, he began giving hundreds of working families in New York $1,000 a month to determine the effectiveness of such a program. The organization also endorsed down-ballot candidates across the country.

This story has been updated with background information.