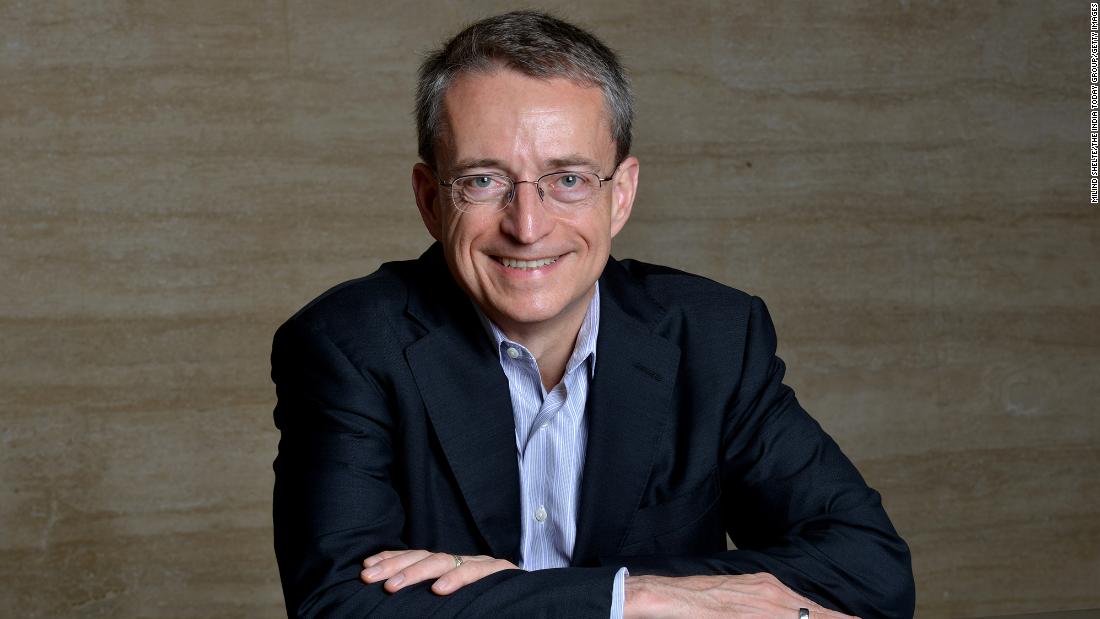 The chipmaker recruited Gelsinger from VMWare, calling him a “highly respected CEO and industry veteran” in a release. Gelsinger, who has been VMWare’s CEO for about the past decade, will take the helm at Intel on February 15.

Swan was named Intel’s permanent CEO in January 2019 following the departure of its previous CEO Brian Krzanich, who was forced to resign in June 2018 because of a “past consensual relationship with an Intel employee.”

Under Swan, the company has struggled. It lost market share to rival AMD and its stock hasn’t grown as fast as its competitors. Intel was also dealt a blow when Apple announced it will use its own processors, rather than Intel’s, in its new series of Macs.
The changes at Intel come after a letter from well known activist investor Dan Loeb of Third Point. In December, he wrote to Intel Chairman Omar Ishrak calling on the company to hire an investment adviser to explore “strategic alternatives” aimed at regaining market share from competitors, particularly Taiwan Semiconductor Manufacturing Company (TSM) and Samsung (SSNLF).

The suggestions in the letter — which include calls for the company to more seriously consider whether to continue making all of its chips in-house and divesting from “failed acquisitions” — could lead to major changes if Intel acts upon them.

In Wednesday’s release, Intel said its board “concluded that now is the right time to make this leadership change to draw on Pat’s technology and engineering expertise during this critical period of transformation at Intel,” adding that the change will “ensure strong execution” of Intel’s new future.

Steve Sarkisian says Longhorns will sing ‘The Eyes of Texas’