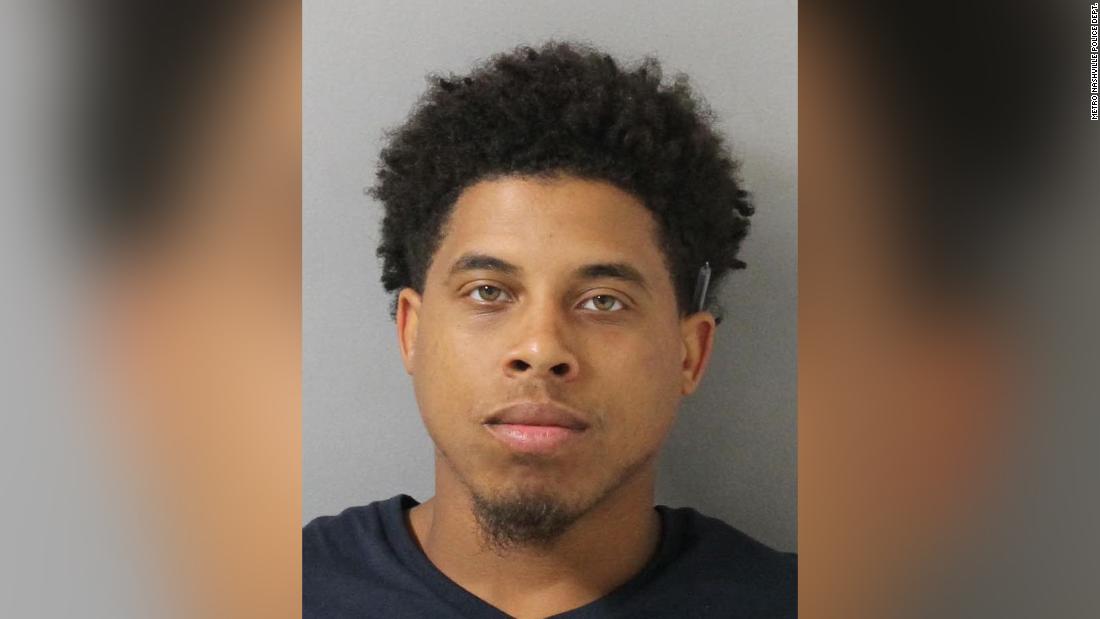 James Cowan was arrested at an apartment complex in Antioch, Tennessee, on Tuesday evening, police announced on Twitter.

Undercover Metropolitan Nashville Police Department detectives, along with agents from the Tennessee Bureau of Investigation and the Bureau of Alcohol, Tobacco, Firearms and Explosives, trailed Cowan as he went to the apartment complex from a local motel, the tweet said.

Cowan, 28, is alleged to have been with co-defendant Devaunte Hill, 21, when shots were fired from their vehicle into Kaufman’s car. Hill was arrested December 11 on a charge of criminal homicide and remains in custody, authorities said.

An arrest warrant for Cowan on a charge of criminal homicide was issued earlier this month.