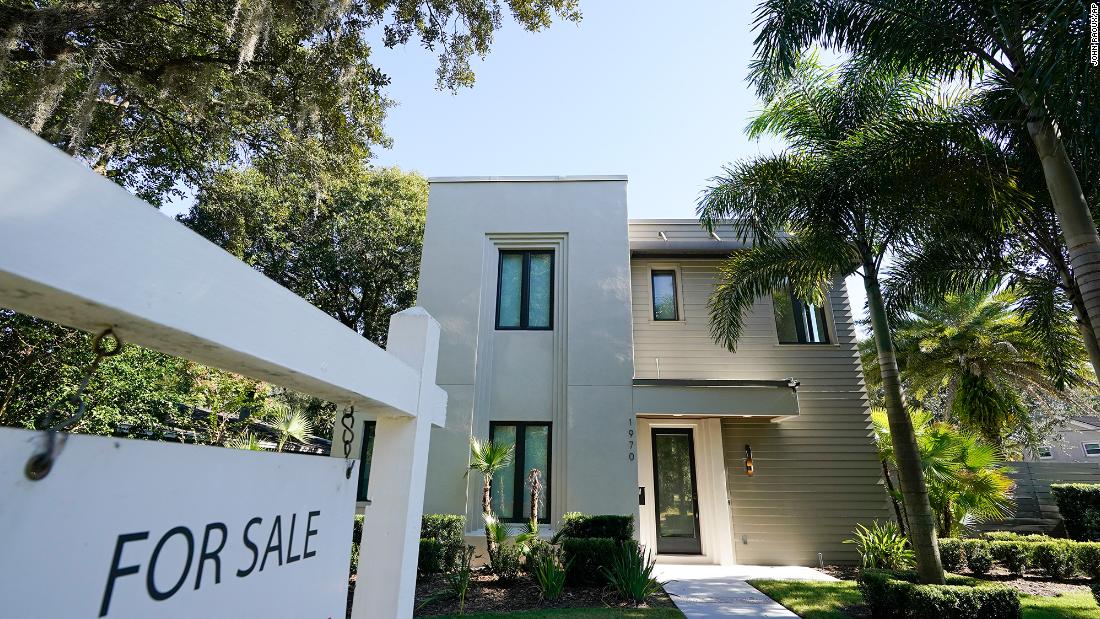 Refinance applications rose 20% for the week ending January 8 compared to the prior week, according to the Mortgage Bankers Association’s seasonally adjusted index. That’s 93% higher than a year ago and the highest rate since March.

“Booming refinance activity in the first full week of 2021 caused mortgage applications to surge to their highest level since March 2020, despite most mortgage rates in the survey rising last week,” said Joel Kan, MBA’s associate vice president of economic and industry forecasting.

In MBA’s survey of interest rates last week, the 30-year fixed mortgage rate climbed two basis points to 2.88%. But the 15-year fixed rate ticked down to 2.39% — a record low.

The share of mortgage activity that were refinances increased to 74.8% of total applications from 73.5% the previous week.

With rates so low, the share of people who could benefit from refinancing is among the largest ever, according to Black Knight, a mortgage data company.

Some 19.4 million homeowners are in a position to save an average of $309 per month by refinancing, according to a report by Black Knight in November when the average rate for a 30-year-fixed rate mortgage was at 2.72%. Those are just the homeowners who hold 30-year mortgages and have at least 20% equity in their homes, credit scores of 720 or higher, are current on their payments and who stand to cut their payments by at least 0.75% by refinancing.

Purchase applications are up, too, increasing 60% from the previous week, and they are 10% higher than a year ago.

“Sustained housing demand continued to support purchase growth, with activity up nearly 10% from a year ago,” said Kan. “The lower average loan balance observed was partly due to a 9.2% increase in FHA applications, which is a positive sign of more lower-income and first-time buyers returning to the market.”

A combination of economic, political and pandemic-related factors suggest mortgage rates will slowly move higher this year. Kan said the expectation of additional fiscal stimulus from the incoming administration and the rollout of vaccines drove Treasury yields and rates higher last week.

Mortgage rates typically follow the movement of long-term bonds, like the 10-year Treasury. But the Federal Reserve has kept its short-term interest rate near zero, acknowledging a fragile recovery.