SpaceX capsule is bringing some Bordeaux wine back to Earth 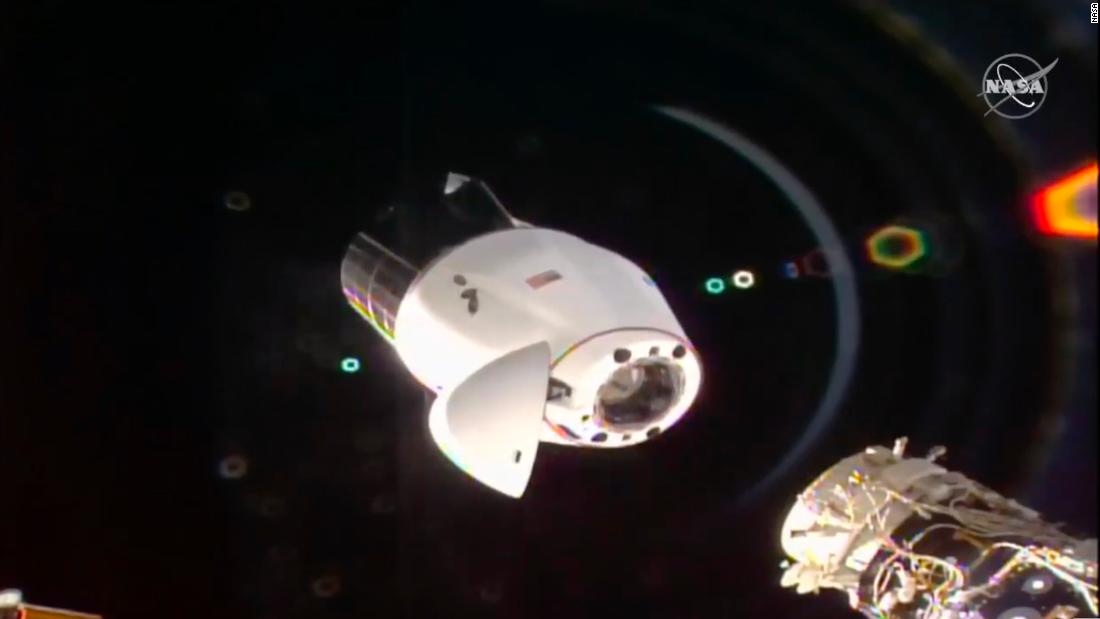 They were taken into space in November 2019 and March 2020, respectively, as part of an experiment organized by European startup Space Cargo Unlimited (SCU), it said in a statement published Monday.

The SpaceX capsule is scheduled to land Wednesday, according to a tweet from the ISS, and will splash down off Cape Canaveral, Florida.

The research, known as Mission Wise, is exploring how to develop “new ways of growing plants on the Earth and scale up to feed more people on the planet.”

The vines will be analyzed to see how they have changed during their time in space, where the effects of microgravity and a higher radiation exposure than on Earth accelerate genetic changes.

Scientists will then compare them to specimens that remained on Earth, with the aim of adapting vines to grow in harsher environments.

Expert tasters will also taste the 12 bottles of Bordeaux to see what effects its time in space has had on the wine.

“Space Cargo Unlimited will investigate how space radiation and microgravity affect wine components during the ageing process,” the company said in a statement back in November 2019. “This could yield results that help in understanding taste enhancement and food conservation.”

Researchers believe that vines and wine are “ideal study materials” to assess the future of agriculture as climate change continues to change growing conditions.

Woody plants such as vines are crucial to feeding the human population, say researchers, but they have never been studied in space.

“This could be a game-changer in unlocking the agriculture of tomorrow,” said Michael Lebert, SCU’s chief scientific officer.

Planned future experiments include measuring the effect of space conditions on the fermentation of bacteria and yeast, SCU said.