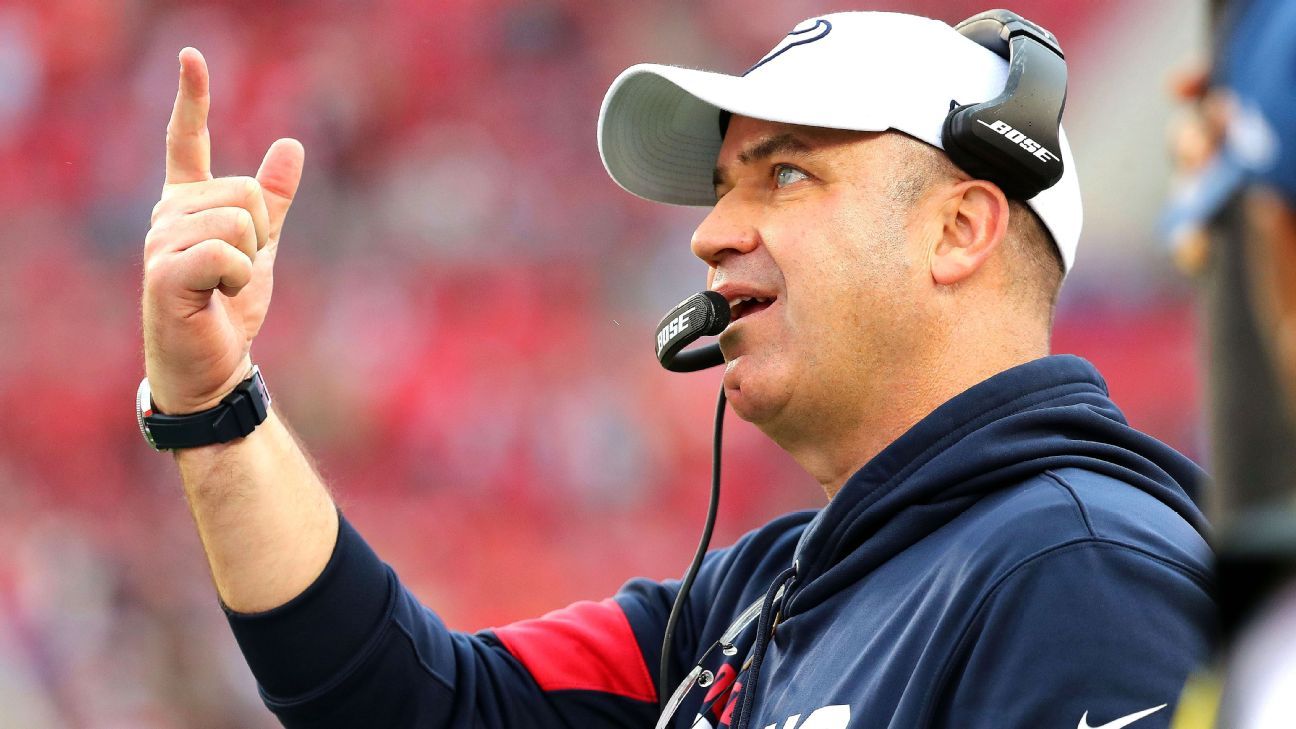 
Alabama is finalizing a deal with former Houston Texans coach Bill O’Brien to be the Crimson Tide’s next offensive coordinator, sources told ESPN.

O’Brien was in the Alabama football complex Wednesday. He also spent time around the team last week leading up to the College Football Playoff National Championship game.

Saban was asked about O’Brien on Wednesday during a Zoom news conference leading up to the announcement of the Bear Bryant Coach of the Year Award, which Saban won later Wednesday night.

Saban praised O’Brien’s body of work and called him an outstanding coach, and although Saban didn’t officially announce O’Brien as Alabama’s new offensive coordinator, he said that O’Brien would “do a great job with our players here.”

Saban added, “I’ve always tried to have the best knowledge and experience I can for our players and their development, and I certainly think [O’Brien] can contribute to that in a very positive way.”

O’Brien, who also served as the Texans’ general manager last year, was fired four games into the 2020 season. That’s after leading the Texans to playoff appearances in four of his first six seasons in Houston.

Similar to Saban, O’Brien also has strong ties to Bill Belichick and coached under Belichick with the New England Patriots for five seasons from 2007 to ’11, the final season as the Patriots’ offensive coordinator.

O’Brien will be Saban’s seventh different offensive coordinator, going back to Jim McElwain, who left following the 2011 season to take the Colorado State head-coaching job.

Saban also has an offensive line position to fill on his staff, as Kyle Flood is going with Sarkisian to Texas to be the Longhorns’ offensive coordinator/offensive line coach, sources confirmed to ESPN.