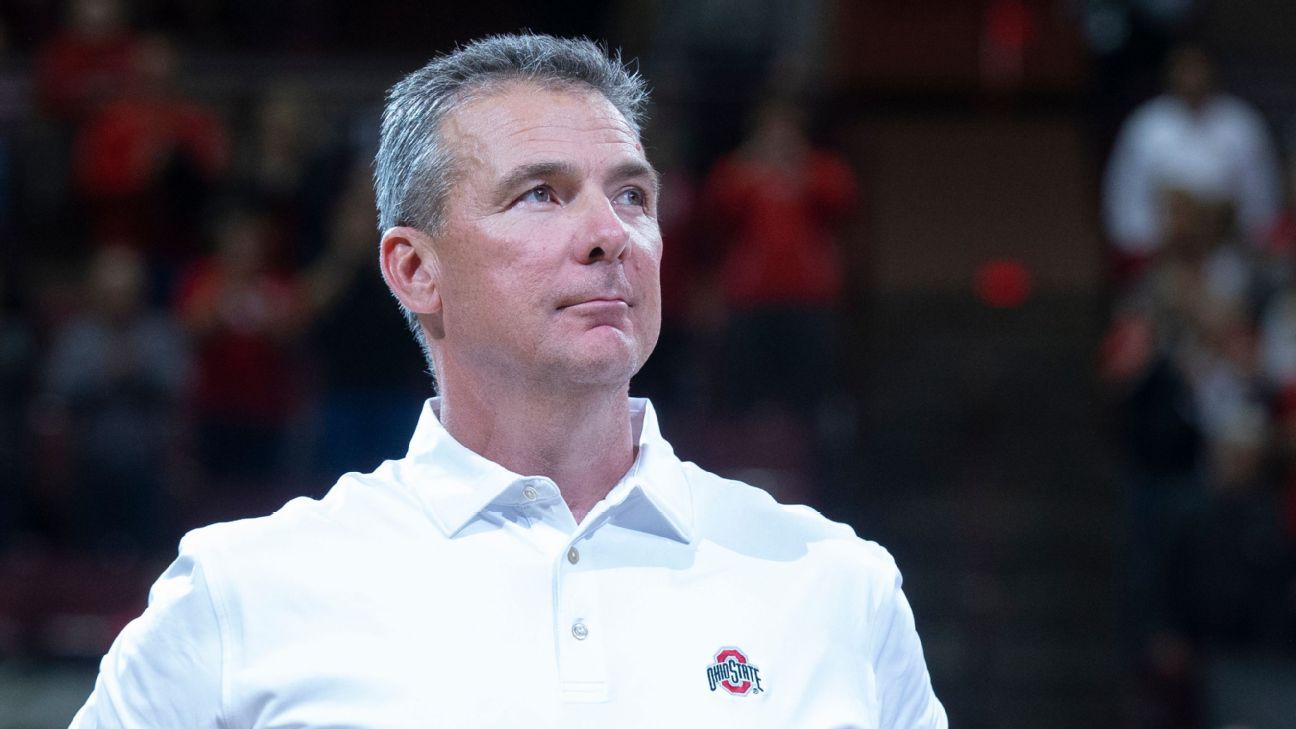 
The Jacksonville Jaguars and Urban Meyer are in advanced talks to see whether they can finalize a deal this week, league sources told ESPN’s Adam Schefter.

Following another meeting with the Jaguars on Wednesday, Meyer is highly interested in the possibility of coaching in the NFL, sources said.

There has been regular communication and interaction between the two sides, sources said, and Meyer has been assembling a coaching staff, including some assistants from the college ranks, in case he decides to take the Jaguars job.

Meyer won three national championships and compiled a 187-32 college coaching record during stints at Bowling Green, Utah, Florida and Ohio State. He won two of those titles (2006, 2008) with the Gators, whom he led to a 65-15 record in six seasons. He also led the Buckeyes to the 2014 national title and compiled an 83-9 record in seven seasons in Columbus.

Jaguars owner Shad Khan fired Doug Marrone on Jan. 4 after Jacksonville finished its worst season in franchise history (1-15). Marrone had a 25-44 record (including playoffs) in four seasons with the Jaguars.

The Jaguars gave up a franchise-record 492 points, becoming the fifth team since the NFL expanded to a 16-game schedule in 1978 to allow at least 20 points in every game, according to ESPN Stats & Information. Offensively, the Jaguars ranked 28th or worse in yards per game, rushing and scoring. They ranked 21st in passing, which is largely a product of falling behind big in games and having to abandon the run.

Information from ESPN’s Michael DiRocco was used in this report.