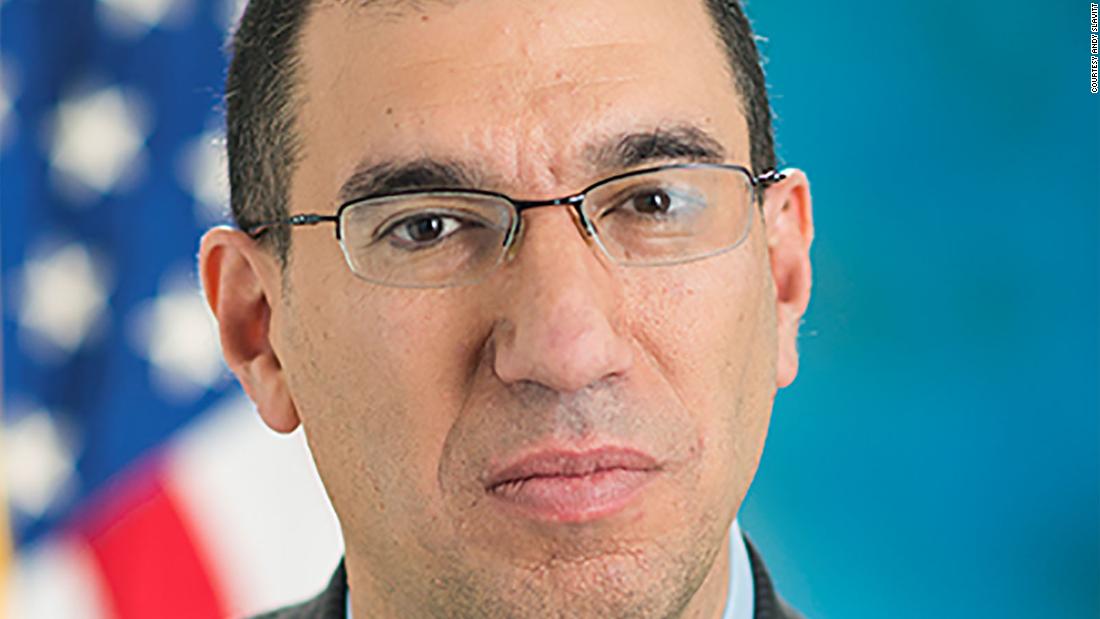 Slavitt’s role is expected to be temporary, sources said, as the incoming Biden administration is days away from inheriting the daunting task of getting the spread of Covid under control and quickly vaccinating the country. The expected hire underscores the all-hands-on-deck approach the Biden team appears to be taking when it comes to the coronavirus, as it looks to meet its goal of administering 100 million vaccine shots during Biden’s first 100 days in office.

Notably, prior to being named acting head of the Centers for Medicare and Medicaid Services, Slavitt had been brought on to help the Obama administration fix the botched rollout of its healthcare.gov website. That effort to fix the Obamacare enrollment website was spearheaded by Jeff Zients, who is now Biden’s Covid coordinator.

The past work with Slavitt was a major factor in Zients’ desire to bring him on board the Biden Covid team, a source familiar said, and the role is currently expected to last around six months. Zients has been deliberating over Slavitt’s hire for some time now, the source said, and is said to have described him as someone who would be invaluable in tackling a crisis of Covid’s magnitude.

Working hand-in-hand with Zients, Slavitt is expected to focus in part on messaging around Covid and vaccine distribution — a challenge that incoming Biden officials have described as unprecedented — including trying to build up public trust about the vaccine. The source added that Slavitt will also engage medical providers, pharmacies and other major players as the new Biden administration works to vaccinate the American population as quickly as possible.

CNN has previously reported that the incoming Biden administration is concerned about Covid vaccine supply issues and the speed of distribution. Complicating matters has been what the Biden team has described as a lack of full cooperation and transparency on Covid from the outgoing Trump administration. Biden is planning to lay out the details of his Covid relief proposal Thursday evening in Wilmington, Delaware.

Bitcoin prices roar back towards $40,000