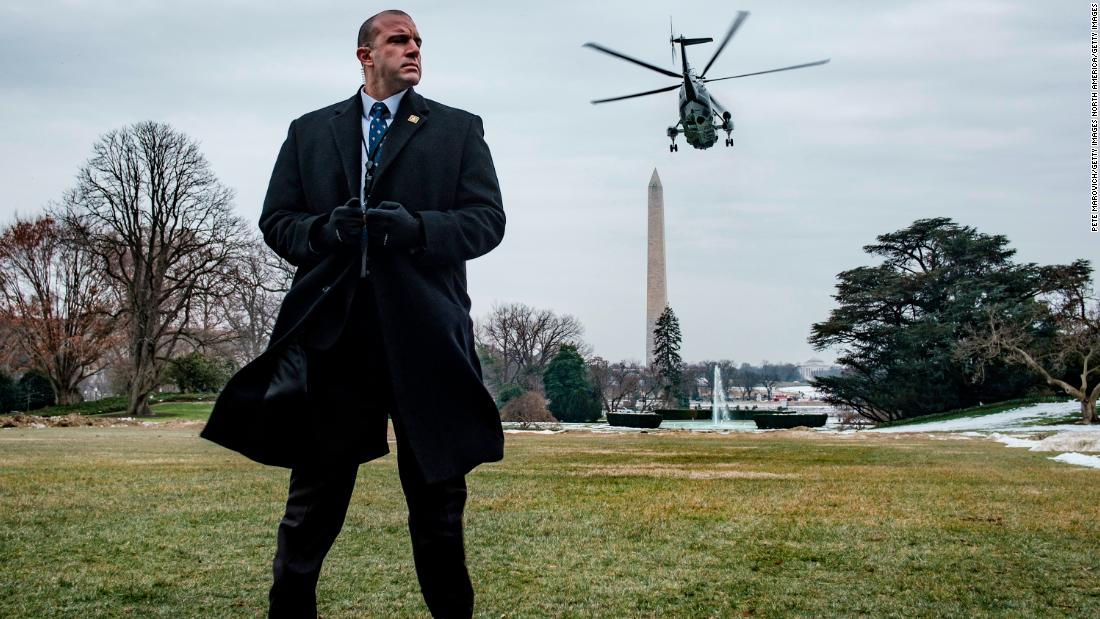 “There has been a great deal of hyper-charged rhetoric associated with the presidential transition, particularly on social media sites. As members of the Secret Service, each of us is expected to remain civil and professional at all times,” Murray wrote in the memo, reviewed by CNN. “When carrying out our duties and representing the agency, we are expected to behave in a nonpartisan manner.”

The Secret Service officially took charge of security for President-elect Joe Biden’s inauguration on Wednesday after the Department of Homeland Security extended the duration of the National Special Security Event in the wake of the violent attack on the US Capitol last week.

“This straight forward adjustment is in response to the heightened security environment in the wake of the breach of the U.S. Capitol on Wednesday, January 6, and will simply provide additional time for the full resources of all participating agencies to be employed,” Murray wrote.

A Secret Service spokesperson declined to comment on the memo.

According to the Federal Emergency Management Agency, which is supporting government partners across the region for the inauguration, events may be designated National Special Security Events when they warrant “the full protection, incident management and counterterrorism capabilities of the federal government.”

CNN reported on Tuesday that thousands of armed pro-Donald Trump extremists are plotting to surround the US Capitol ahead of Biden’s inauguration, according to a member of Congress who was among those briefed late Monday.

But the Secret Service is prepared to secure the inauguration, the Department of Homeland Security’s second in command, Ken Cuccinelli, told CNN, while acknowledging there are always “problem players” who show up.

“There’s always problem players that talk before an inauguration, and there are always some that show up,” Cuccinelli, the DHS senior official performing the duties of the deputy secretary, said when asked about threats to the event. Cuccinelli also said the Secret Service is preparing for the possibility of a bigger security problem than the events of January 6 but added that the agency is “thoroughly prepared to contend with it.”

Several officials told CNN there is a much better feeling that things are organized and being put into place correctly because the Secret Service is in charge, with one official simply saying: “They don’t mess around.”

Murray told Secret Service employees they must “remain above the fray” as they carry out their “zero-fail mission.”

“Our mission remains clear and our focus must be sharp as we execute the Presidential Inauguration operational security plan many of us have worked hard to develop and even more of our people will directly support over the next week. I have tremendous faith and confidence that the women and men of the Secret Service will continue to perform at the highest level, ensuring a safe and secure inauguration and a peaceful transition of power,” Murray said.