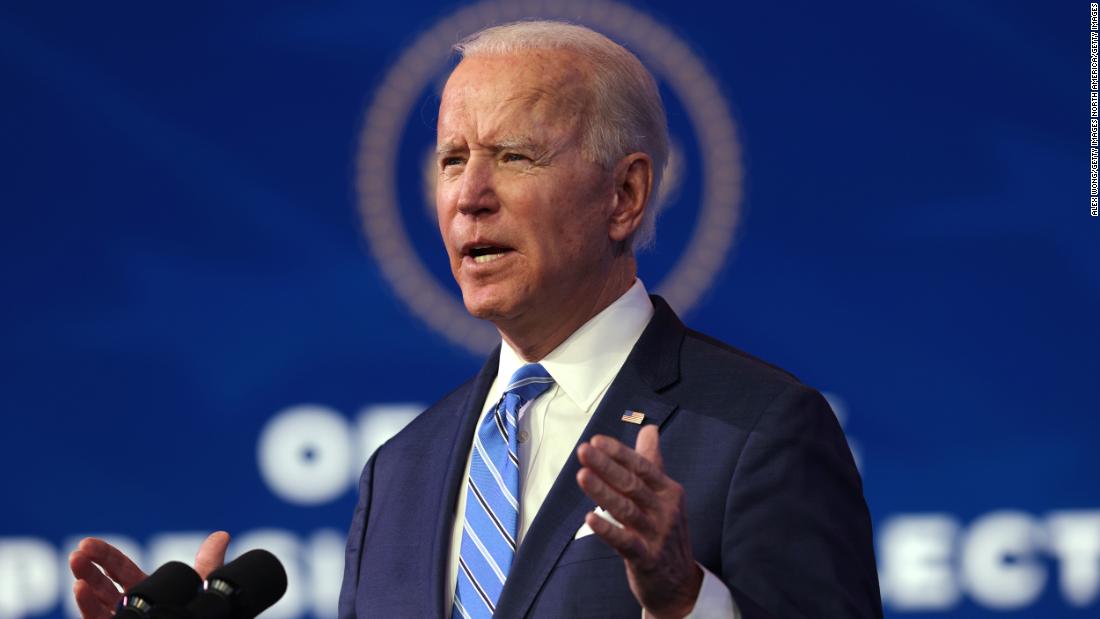 The appointments round out the White House press shop, communications offices and digital strategy teams, following several weeks of other announcements.

Adam Schultz will be Biden’s chief official White House photographer, a role that has gained more prominence in the social media age. Schultz was the lead photographer for Biden’s campaign. Pete Souza was Barack Obama’s chief photographer and Shealah Craighead currently serves in the same role for President Donald Trump.

Additionally, Anita Dunn will join the administration as a senior adviser to the president. Dunn was Barack Obama’s White House communications director in 2009 and was more recently a senior adviser to Biden’s campaign. Axios, which first reported her appointment, said Dunn will “work closely” with communications director Kate Bedingfield and Psaki.

Drew Heskett will be the presidential videographer, a role that was first established during the Obama presidency. Eric Bravo will be video editor.

President-elect Joe Biden and Vice President-elect Kamala Harris have consistently offered a contrast to the outgoing presidency’s mendacity by speaking of the need to tell the truth clearly to the public.

“Speaking honestly, with empathy and directly to the public about our administration will be among the key pillars in this Presidency and White House,” Biden said in a statement about Friday’s appointments.

Harris also spoke of the need “to communicate clearly and honestly with the American people” in her own statement.

Wayne Rooney quits playing to take over at Derby County