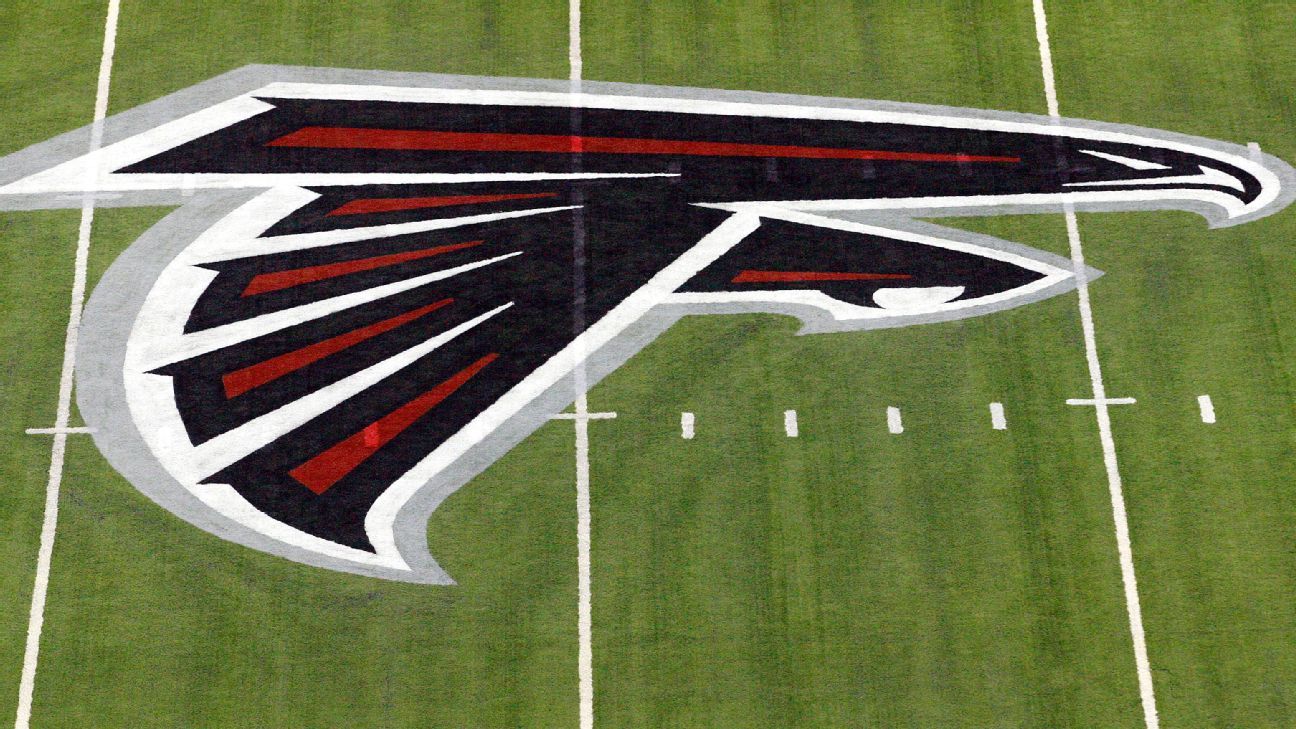 
The Atlanta Falcons are expected to hire Terry Fontenot as their new general manager, sources told ESPN’s Adam Schefter, poaching him away from the rival New Orleans Saints to help reshape the organization along with newly hired head coach Arthur Smith.

The two sides still need to work out a deal, but Fontenot is expected to be Atlanta’s next general manager, Schefter reports.

Fontenot, 40, also interviewed for GM jobs with the Denver Broncos, Detroit Lions and Jacksonville Jaguars. He now becomes the fourth Black general manager in the NFL after the Lions hired Brad Holmes in this current job cycle.

Fontenot replaces former Falcons GM Thomas Dimitroff, who was fired along with coach Dan Quinn in October. Fontenot has not previously worked with Smith. But he has ample experience with a winning franchise — and he has closely studied the Falcons’ organization for nearly two decades in New Orleans’ pro personnel department.

The Saints will benefit from a new rule passed by NFL owners in November that will compensate teams for grooming minority head coaches and GMs. According to the rule, any team that loses a minority head coach or executive who goes on to land a head-coaching or GM job will receive two compensatory third-round draft picks in consecutive years.

Fontenot has spent his entire 18-year career with the Saints, most recently as a vice president and assistant GM in charge of pro personnel. A native of Lake Charles, Louisiana, Fontenot played safety at New Orleans’ Tulane University before starting his career with the Saints as a marketing intern in 2003.

He didn’t plan on entering a scouting career until Saints GM Mickey Loomis noticed the work he was doing and offered him a job as a scouting intern.

The Saints have done an excellent job of adding key pieces in free agency during their current run of four straight NFC South titles — including All-Pro linebacker Demario Davis, receiver Emmanuel Sanders and tight end Jared Cook. But the pro personnel department has also done a great job of unearthing hidden gems over the years, such as receiver Willie Snead and former CFL cornerback Delvin Breaux.

Fontenot has also done plenty of work on the college scouting side during the pre-draft process, as the Saints have always described their front office as a collective effort between GM Mickey Loomis, coach Sean Payton, VPs Fontenot, Jeff Ireland and Khai Harley and others.

Fontenot previously worked under Ryan Pace in New Orleans before Pace was hired as the Chicago Bears’ GM in 2015.

Fontenot’s first GM interview came last year with the New York Jets. He said last summer that as he prepared for that interview he realized, “Man, I’ve been preparing for this for 18 years.”