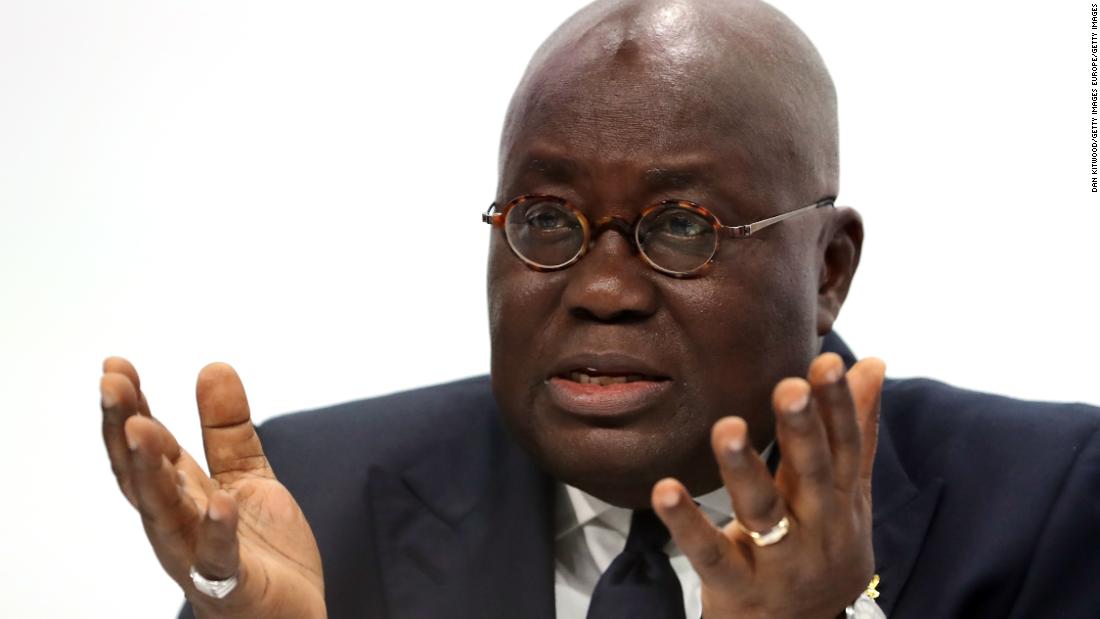 
Ghana is not yet close to a peak seen during the first wave of infections in the middle of last year, but could quickly reach that level if cases keep rising at the current rate.

If they do, the president said he would impose another partial lockdown, despite worries about what that would do to one of West Africa’s largest economies.

“Our Covid-19 treatment centers have gone from having zero patients to now being full because of the upsurge in infections,” the president said. “At this current rate … our healthcare infrastructure will be overwhelmed.”

Across Africa, a second coronavirus wave is infecting twice as many people per day than at the height of last year’s first wave and has yet to peak, according to the Africa Centres for Disease Control and Prevention.

The rise has raised concern across the continent where, unlike in Europe and the United States, cash-strapped governments have been unable to secure supply deals with vaccine manufacturers, putting the onus for now on containment.

Akufo-Addo said details about access to vaccines and a roll out plan would be announced “very soon”.

He said that some people arriving from abroad had tested positive for “new variants” of the virus, without giving details.

Last week, Gambia recorded its first two cases of the highly infectious coronavirus variant first found in Britain, in what appears to be the first confirmation of its presence in Africa.

“Work is ongoing to determine the presence and extent of spread of the new variants in the general population,” Akufo-Addo said.

Liverpool’s goal drought could cost them the Premier League, so why can’t they score?

MLB needs more Black managers. Here’s why it won’t be me right now