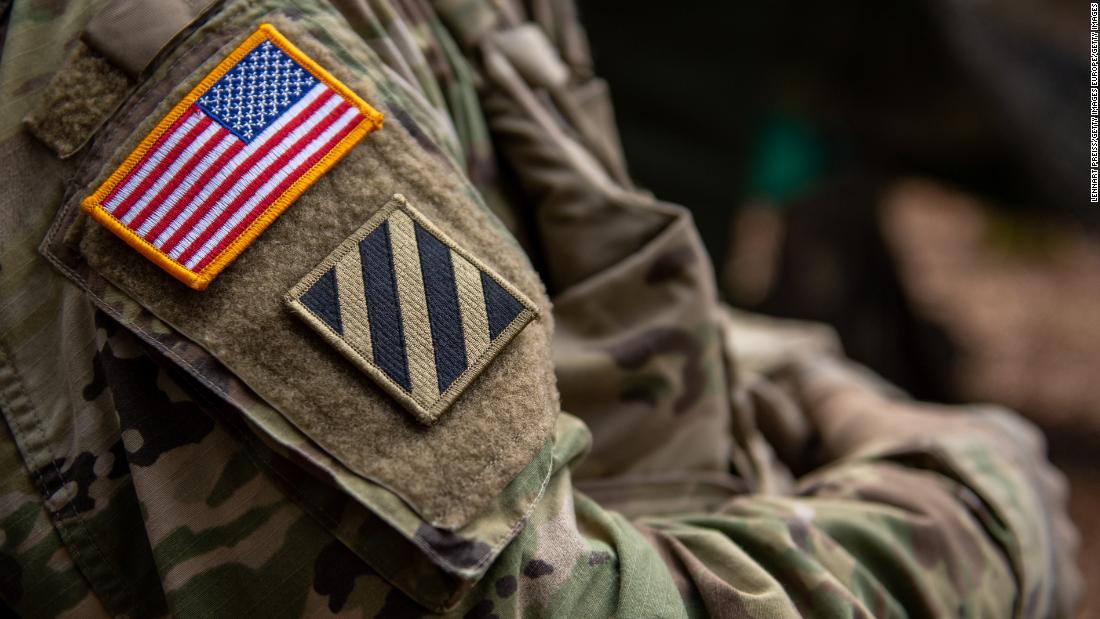 Bridges, who is from Stow, Ohio, was arrested in Georgia, where he was based at Fort Stewart. He is set to have a court hearing on Thursday.

CNN is attempting to reach Bridges’ attorney for comment.

An Army spokesperson said such a crime would be a betrayal.

“The Army is tasked with the duty and responsibility to protect our Nation from its adversaries, and Soldiers make incredible sacrifices in service to that cause. When any Soldier attempts to provide sensitive or classified information to an adversary, it is a betrayal of the oath they swore to the United States and the duty owed to their fellow Soldiers,” the spokesperson said in a statement.

“This Soldier’s recent arrest was the result of a joint investigation between the Army and the FBI, and the Army will continue to work closely with Federal authorities in this case,” the spokesperson continued.

Prosecutors allege in a criminal complaint that in October, Stewart began communicating with an FBI covert employee online who was posing as an ISIS supporter in contact with ISIS fighters in the Middle East. Prosecutors allege Bridges gave training and guidance to purported ISIS fighters, as well as advice about possible targets in New York City, such as the 9/11 Memorial.

Bridges also allegedly gave the FBI employee portions of a US Army training manual and “guidance about military combat tactics, for use by ISIS,” the release said.

Prosecutors said that in December, Bridges began supplying the covert FBI employee with “instructions for the purported ISIS fighters on how to attack U.S. forces in the Middle East,” including diagramming specific military maneuvers to help ISIS fighters “maximize the lethality of attacks on US troops,” which included advice on fortifying an ISIS encampment by wiring certain buildings with explosives to kill American troops, according to the release.

“As alleged, Cole Bridges betrayed the oath he swore to defend the United States by attempting to provide ISIS with tactical military advice to ambush and kill his fellow service members,” Manhattan US Attorney Audrey Strauss said in the release.

“Our troops risk their lives for our country, but they should never face such peril at the hands of one of their own,” Strauss said.

This story has been updated with comments from an Army spokesperson.