Analysis: With Trump’s exit, the Fox News presidency will come to an end 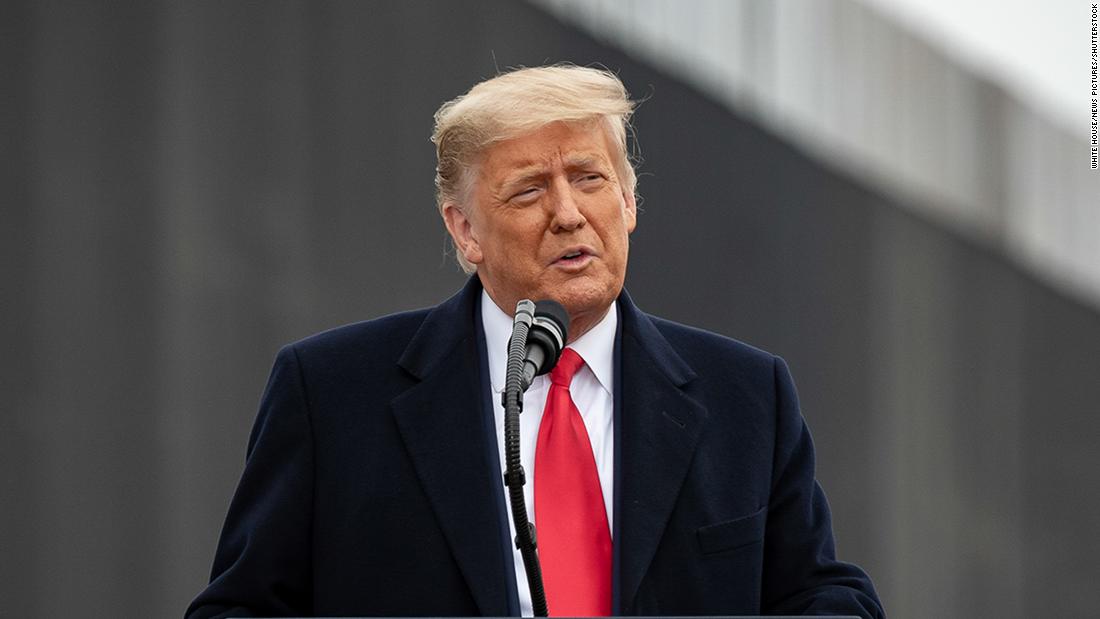 Four years ago, Fox News headed into the Trump presidency with an unprecedented opportunity. It was not only the primary source of news for the Republican Party, but also the primary source for President Trump himself. The network could have used the opportunity to act responsibly. It could have leveraged its contacts within Trump’s inner circle and the GOP to double down on reporting and break some real news. It could have — at the very least — delivered the cold hard truth to the millions who relied on it for accurate, reliable information.

But it did none of those things. Instead, Fox chose to run in the opposite direction. The propagandists on the network were empowered like never before while the so-called “straight news” hours became Trumpier and Trumpier. Its hosts scored dozens of Trump interviews, but, in most cases, instead of pressing him with tough questions, they egged on his worst tendencies. Even when not talking directly with him, the hosts were speaking directly to him. And they egged on those poor tendencies by feeding him a steady diet of hyper-partisan stories and outright disinformation. While it is officially called the “Trump presidency,” there is a good case to be made that it should be referred to as the “Fox News presidency.”

Instead, Murdoch tweaked the network in another way. As Stelter reported earlier this month, Murdoch was personally involved in shaking up Fox’s daytime lineup. That new lineup premiered on Monday. The biggest change? Replacing Martha MacCallum’s newscast — which was already overtly conservative — with another right-wing talk show. More opinion, less news.

While MacCallum lost her 7pm time slot, she is now hosting at 3pm. The promos said she would bring her “unmatched perspective” to the daytime hour. If Monday’s show was any indication, that “unmatched perspective” translates to a right-wing POV. For her debut at 3pm, MacCallum’s guest list consisted of Sara Carter, Charlie Kirk, Alex Berenson, Geraldo Rivera, Rep. Nancy Mace, K.T. McFarland, Heather Higgins, and Stephanie Cutter. Which is to say her hour was ripe with pro-Trump pundits. And while Cutter was on her show, MacCallum’s posture was adversarial, of course.

Brian Kilmeade on Monday became the first person to try out for host of “Fox News Primetime” — which, I feel obligated to note, is not actually in primetime given that primetime doesn’t start until 8pm. Kilmeade played all the hits for the Fox audience. He led his show talking about censorship, moved on to fear-mongering about a migrant caravan heading toward the US border, and finished off a segment featuring Barstool’s Dave Portnoy. It felt like Kilmeade’s chief aim was to hit directly back at Newsmax’s Greg Kelly, which has chipped away some of Fox’s audience at 7pm, and earn some of that audience back…

Will this call Fox’s viewers back home?

Fox is used to obnoxiously boasting that it dominates its competitors in the ratings. But right now, as Stelter wrote Friday, the channel is stuck in third place. The changes that were implemented Monday should be viewed through that frame. Will the shakeup bring Fox fans home? Also: More big changes are coming soon. Which hours will be shaken up next?

Premarket stocks: Janet Yellen is heading to Congress. The stakes have never been higher