Tiger Woods has procedure to alleviate nerve pain in lower back, to miss 2 events 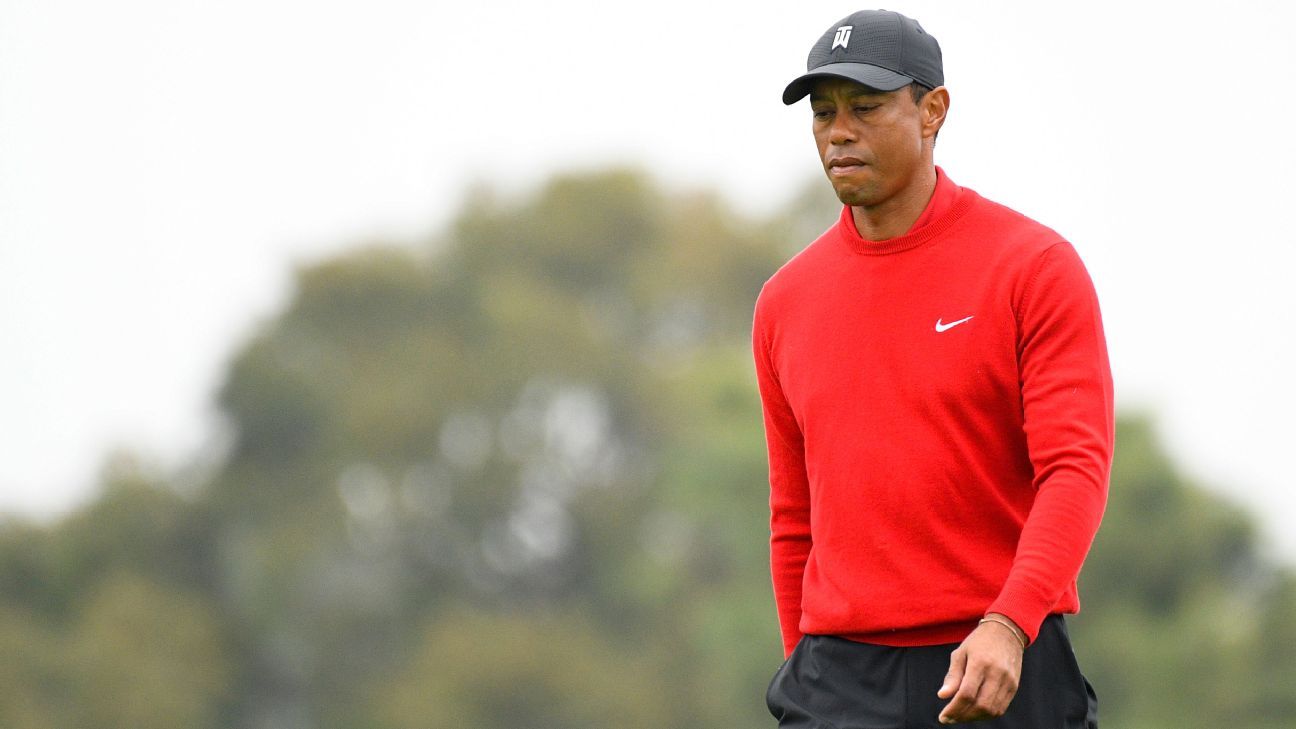 
Tiger Woods has undergone a microdiscectomy to alleviate nerve pain in his lower back and will not compete in next week’s Farmers Insurance Open or the Genesis Invitational next month.

An announcement came via Woods’ Twitter account that he had “recently undergone a microdiscectomy procedure to remove a pressurized disc fragment that was pinching his nerve after experiencing discomfort following the PNC Championship.”

The statement did not say when the procedure took place, but Woods’ friend Notah Begay said Tuesday night on Golf Channel that the golfer was hitting balls earlier.

“I just exchanged text messages with him 15 minutes ago,” Begay said. “And he was hitting golf balls.” Begay went on to say that Woods wasn’t “ripping drivers” but that he was taking easy swings.

When the procedure took place and how far along Woods is in his recovery will determine when he can return. Beyond the Genesis event, Woods might have been expected to play the Arnold Palmer Invitational, the Players Championship and the WGC-Dell Technologies Match Play Championship prior to the Masters, which begins on April 8.

Woods is no stranger to the procedure. He previously had it done three times — once in the spring of 2014 and twice in the fall of 2015. He eventually had a more serious operation called a spinal fusion in April 2017 that kept him from swinging a golf club for six months.

He returned from that surgery in 2018 and went on to win the Tour Championship that year, followed by the Masters in 2019 and the Zozo Championship later that year.

Woods, 45, struggled for most of 2020 and at times complained about back stiffness and soreness.

Begay told Golfweek that he noticed that Woods’ swing speed had decreased to about 115 mph last year.

“It was like the first time in 30 years that he swung that slow,” Begay said. “And that was due to a lot of factors. Old age was one of them. But having nerve pain in your body is going to prevent you into putting everything you can into the swing. This surgery relieved a lot of discomfort.”

After tying for ninth at the Farmers Insurance Open a year ago, Woods never came close to contending in the eight tournaments he played the rest of the year. He finished in a tie for 38th at the Masters in November.

The PNC Championship is the 36-hole event he played last month with his 11-year-old son, Charlie.

“I look forward to begin training and getting back out on Tour,” Woods said in the statement, which also acknowledged he would not compete in either of the two tournaments in California he was expected to play.

When Woods had his first microdiscectomy procedure on March 31, 2014, he returned to competition in June of that year, although many believed it was too soon. He had the procedure again in September 2015 and then a third time six weeks later.