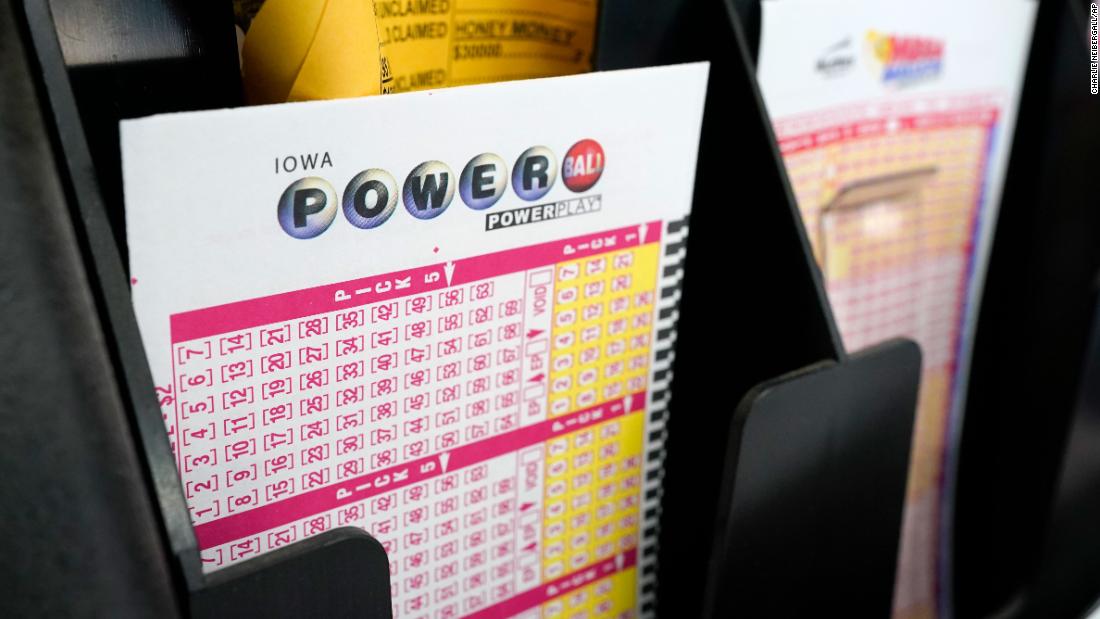 The winning ticket, sold at the Coney Market in Lonaconing, is worth an estimated $731.1 million if the holder chooses payments over 29 years.

It would be worth $546.8 million if the holder chooses a lump-sum payment, lottery officials said.

Thirteen other tickets still matched the first five numbers without hitting the Powerball — winning at least $1 million. One of those — sold in Hagerstown, Maryland — won $2 million because the holder bought a “Power Play” option, lottery officials said.

While Wednesday’s top prize was the fourth-largest jackpot for Powerball, it was the sixth-largest in US lottery history.

The nation’s largest lottery jackpot was a $1.586 billion Powerball prize in January 2016, followed by a Mega Millions jackpot of $1.537 billion from October 2018.

Wednesday’s jackpot was by far the largest won in Maryland, “easily outdistancing the $218.6 million share of a $656 million Mega Millions jackpot claimed anonymously … in the March 30, 2012, drawing,” lottery officials said.

Friday’s Mega Millions jackpot is up to $970 million

A large Mega Millions jackpot, meanwhile, is still in play.

Friday’s Mega Millions jackpot would be worth an estimated $970 million — which would be the United States’ third-largest lottery jackpot ever.

CNN’s Jason Hanna and Devon Sayers contributed to this report.

Conor McGregor — ‘The war is not over’ with Khabib Nurmagomedov