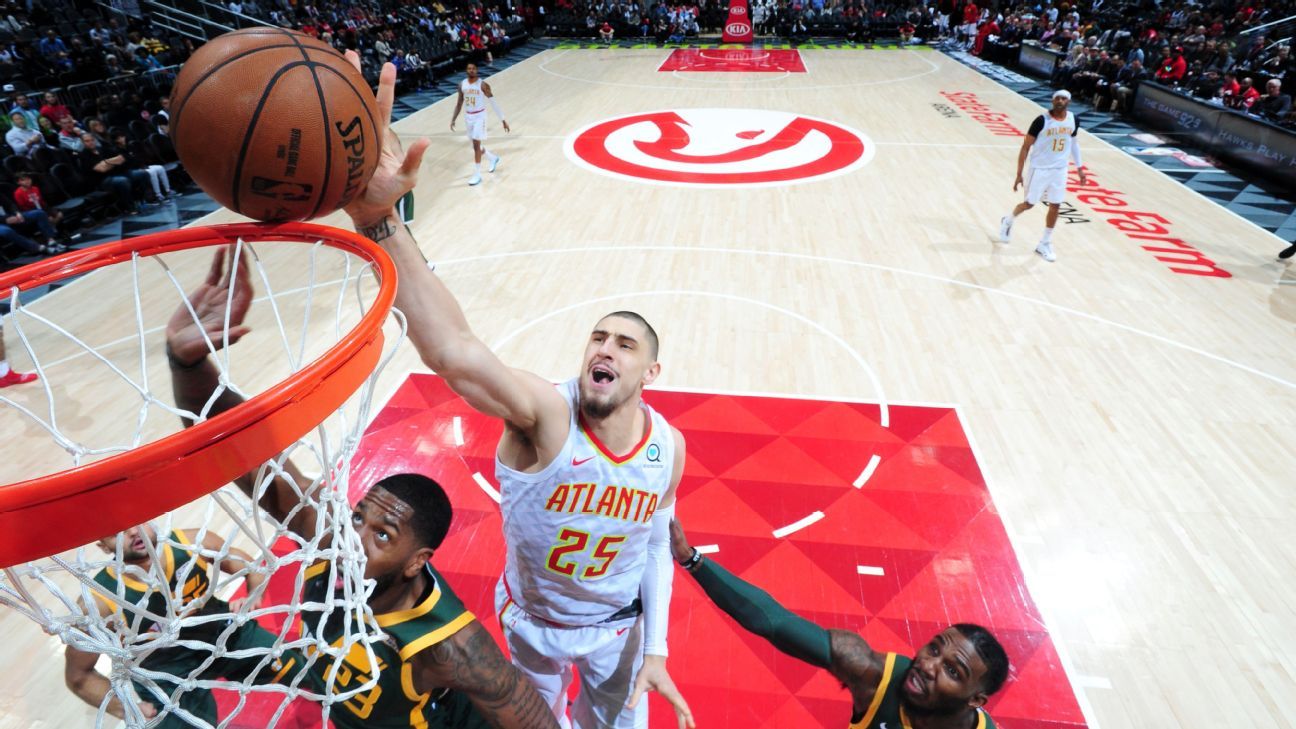 
WASHINGTON — The short-handed Wizards signed free-agent centers Alex Len and Jordan Bell on Saturday, trying to fill out a roster decimated by COVID-19 and injuries.

The Wizards have scrapped six games since a win over the Phoenix Suns on Jan. 11 made them 3-8. They are scheduled to play Sunday at San Antonio.

Six Washington players have tested positive for COVID-19, and three other players were sidelined after contact tracing determined they might have been exposed to the virus.

Starting center Thomas Bryant is out for the season with an injured left knee, and point guard Russell Westbrook is still dealing with a left quadriceps injury.

The 7-foot-0 Len has averaged 7.9 points and 6.2 rebounds in 474 games over eight seasons with Phoenix, Atlanta, Sacramento and Toronto. He played seven games for the Raptors this season, averaging 2.3 points and 1.6 rebounds.

The 27-year-old from Ukraine played at Maryland before he was the fifth overall pick by Phoenix in the 2013 draft.

The 6-foot-8 Bell averaged 3.8 points and 3.1 rebounds in 154 games over three seasons with Golden State, Minnesota and Memphis. The 26-year-old hadn’t played in the NBA this season.