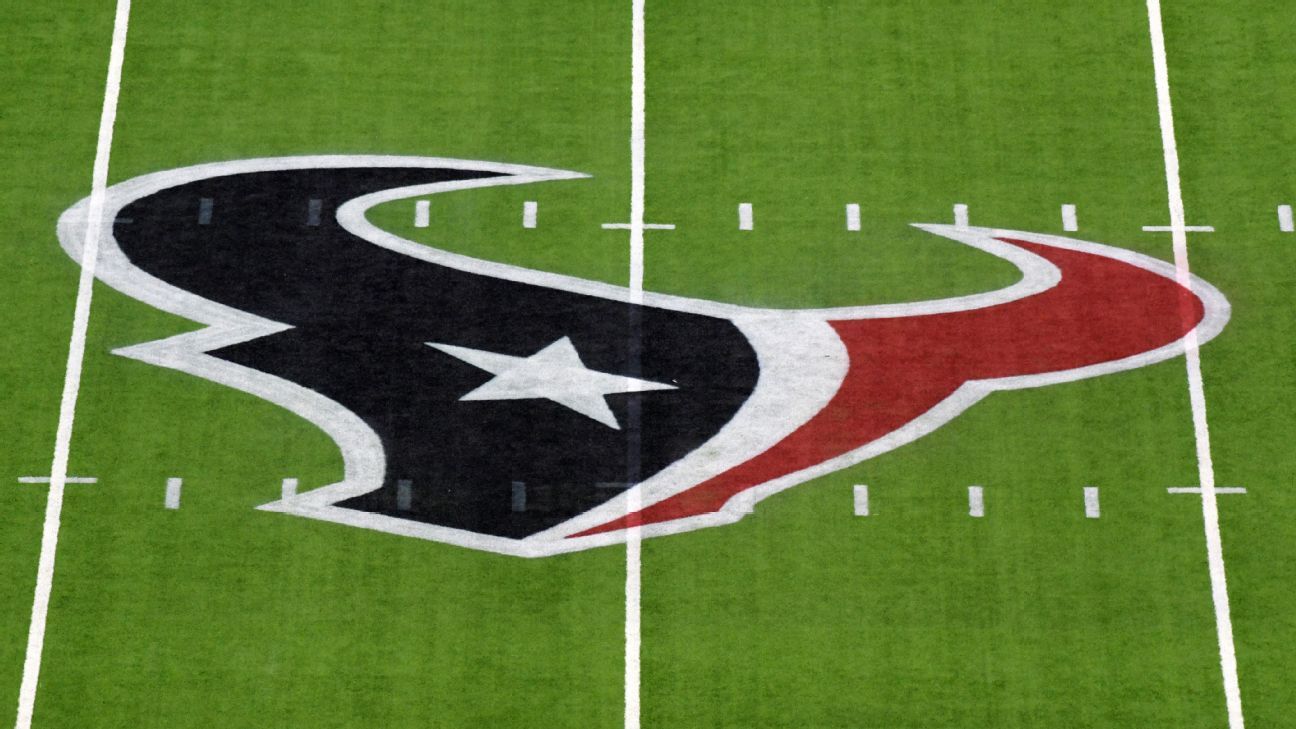 Both candidates believe they have a legitimate chance to land the Texans’ head-coaching job and have begun assembling a coaching staff in the event that they are hired, sources said.

Frazier is said to have had a strong interview with the Texans and has previous head-coaching experience from his time with the Minnesota Vikings. Bieniemy is viewed in many circles as a head coach in waiting, though he has recently been passed over by several teams.

As Houston’s head-coaching search ramps up, the winning coordinator from Sunday’s game could be the loser in the Texans’ search, as they would have to wait to hire him. The Texans could act quicker with the coordinator from the losing team.

This scenario played a key role in the Los Angeles Chargers’ hiring of Brandon Staley last weekend over Bills offensive coordinator Brian Daboll. Once Staley’s Rams were eliminated from the playoffs, the Chargers were unwilling to wait for Daboll and hired Staley.

Australian Open, a test of coronavirus-era sports, set to begin in Melbourne