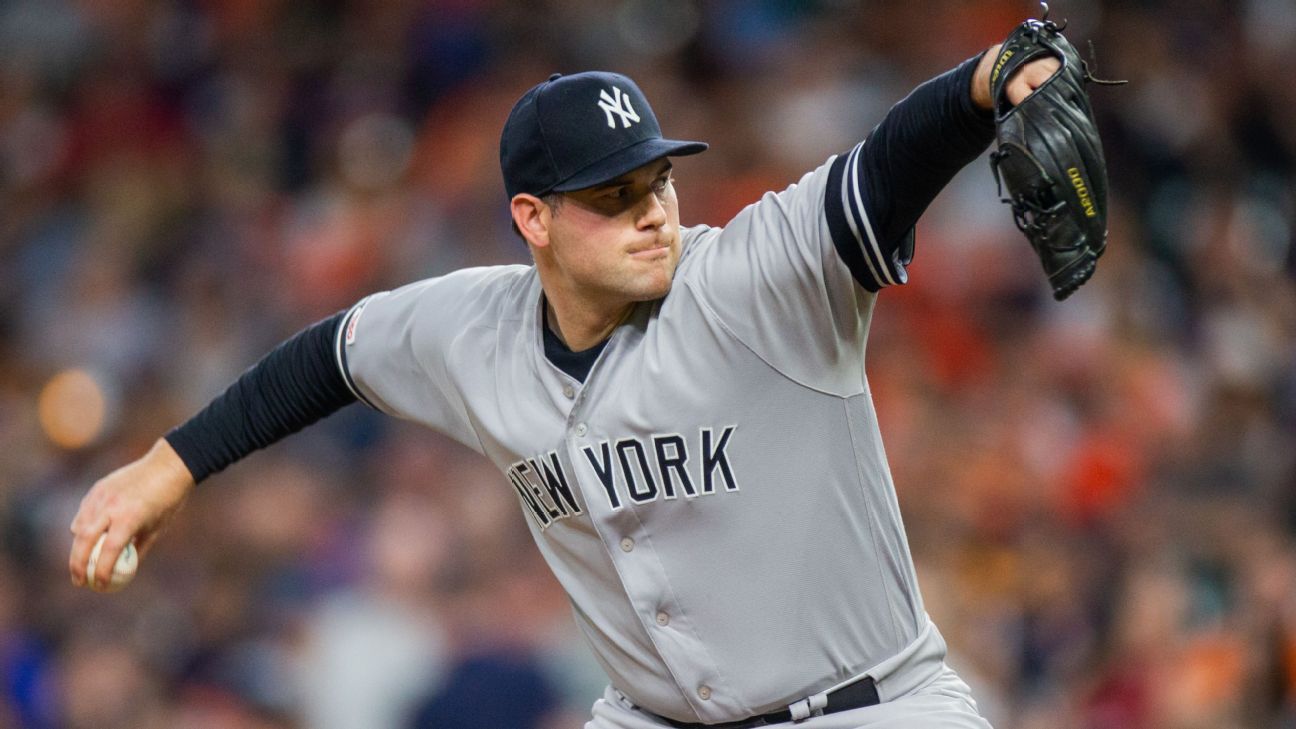 
The New York Yankees are trading reliever Adam Ottavino to the Boston Red Sox, a source confirmed to ESPN.

The trade is the first deal between the AL East rivals since one involving Stephen Drew and Kelly Johnson in 2014.

By moving Ottavino, the Yankees free up some cash, while the Red Sox add a late-inning arm. New York is also kicking in $850,000 in the deal, sources told ESPN’s Buster Olney.

The Athletic earlier reported news of the trade.

Ottavino signed a three-year, $27 million contract with the Yankees ahead of the 2019 season.

The right-hander will always hold a place in Yankees lore, as he was the first player in franchise history to wear No. 0.