The best boxing fights of early 2021 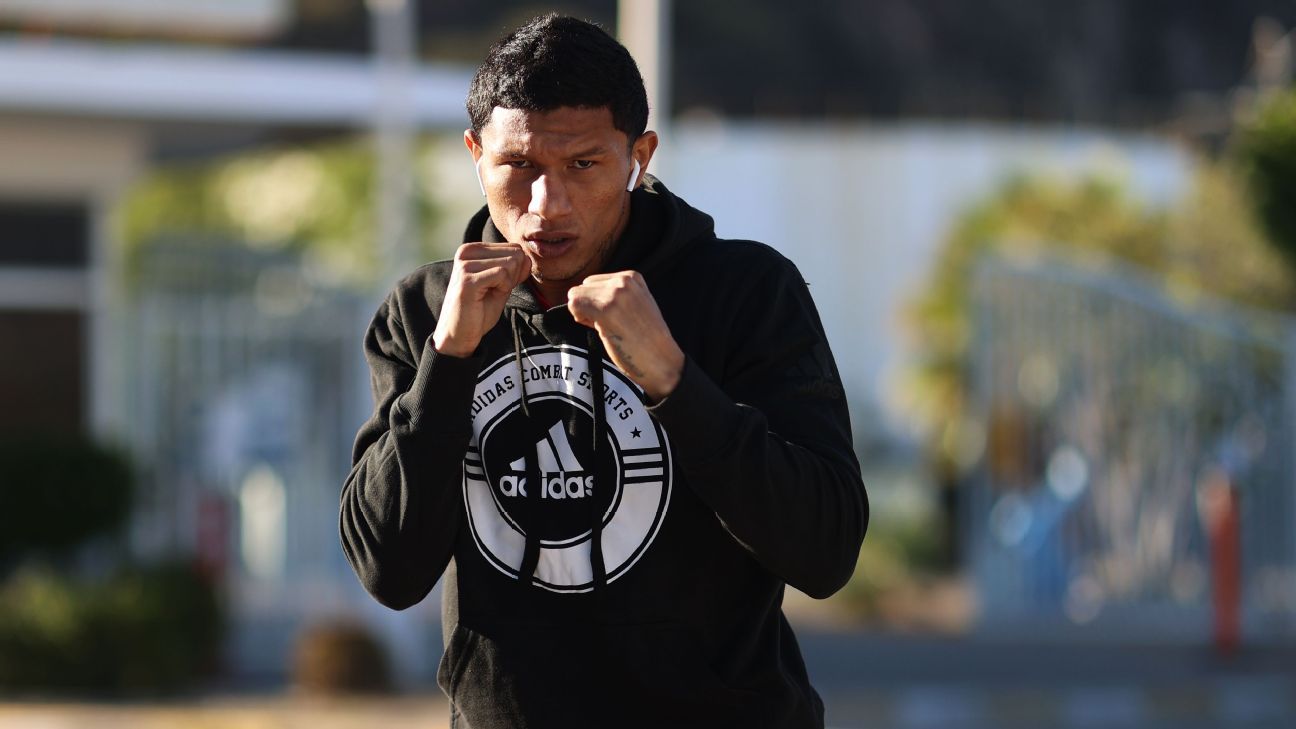 
The COVID-19 pandemic robbed fans of some big boxing fights in 2020, but hopefully the circumstances ultimately give the boxing world even more to look forward to in 2021.

Although some of those previously postponed fights are likely to come in the second half of this year, when a vaccine is more readily distributed and changes in policies allow more fans to attend in person, there is already a solid slate of fights scheduled for the next two months.

We’ve decided to rank the top 10 fights based on their entertainment value, and for the purposes of this list, we’re only including upcoming bouts reported as being finalized or already announced through the end of March.

It’s been just over eight years since their explosive bout at junior flyweight, which Gonzalez won by unanimous decision, and a rematch has been long awaited. Estrada and Gonzalez both have junior bantamweight world titles, and are still arguably the top two boxers in their division, so expect a come-forward 50/50 war with constant punches and movement.

This will be a memorable all-Mexican battle. The powerful Berchelt is still the king of the junior lightweight division, but Valdez and his speed will be his biggest test yet. Berchelt will be the favorite, especially with Valdez’s uneven performances in recent bouts, but both guys favor aggression and have knockout power. If Valdez brings his A game, this has fight of the year potential.

Povetkin’s left uppercut knocked out Whyte in August, a surprising upset that put up a roadblock in Whyte’s pursuit for British rival and unified world titleholder Anthony Joshua. Whyte will again be the favorite, but both fighters have one-punch knockout power in a rematch where you can’t afford to look away at any time.

One of my favorite bouts on the early schedule, a true 50/50 contest. Herring is the champion, but he’s coming off a DQ win over Jonathan Oquendo in September, in a fight in which some questioned his heart. He’ll get a chance to prove them wrong and spoil Frampton’s bid to become a three-division champ. The winner is expected to face Shakur Stevenson, one of boxing’s best young fighters.

The 22-year-old Ortiz has “next” in the boxing game, with a special skill set on display as he started his pro career 16-0 with 16 knockouts. Hooker will have a significant experience and reach advantage, which helps make this the biggest test of Ortiz’s career. The fight will take place on March 20. Ortiz will be the favorite and he will have an opportunity to get closer to a title fight, while Hooker, a former 140-pound world titlist, needs a win to revive his once-promising career. Expect an exciting bout.

Diaz is another champion at junior lightweight facing an early 2021 test. Rakhimov is relatively unknown in the United States, but he’s got the skill to force Diaz to be active. Diaz will be the favorite, but this should be a competitive bout with a strong junior middleweight title bout between Patrick Teixera and Brian Castano to support it on the undercard.

Not a big “name” fight for casual boxing fans, but it should be a sneaky-good bout. Smith’s knockout power is the big draw here, as he showed with an impressive knockout of Eleider Alvarez in August. And don’t forget his KO victory over Bernard Hopkins in 2016, either. Smith will be the favorite, but Vlasov hasn’t been stopped in 45 pro fights. This might be the last chance at a title for whomever loses this fight.

Shields is the face of women’s boxing, and in this fight she’s attempting to become the first boxer to become undisputed in two different weight classes (she is also the undisputed middleweight champion). Shields should be the favorite over Eve-Dicaire, but the most important thing to keep an eye on is the pay-per-view itself — an all-female card that represents a major push toward supporting women’s boxing.

Canelo Alvarez takes on his toughest challenge – ESPN’s ‘You Have to Answer’.

Let’s keep it real, this is a complete mismatch. It would be surprising if Yildirim sees Round 7, but Alvarez is taking care of his mandatory challenger just two months after beating Callum Smith, and he has plans to face Billy Joe Saunders on May 8 just 2 ½ months later. This won’t be a very competitive fight, but anytime Alvarez fights it is an event worthy of our attention.

Plant has bigger plans ahead in 2021, including a potential unification bout with Canelo Alvarez, but he should be able to take care of business here without much sweat. Like the Alvarez bout, this one is a mismatch. Truax is a former champion past his prime, but at the very least it should be a good national TV platform for Plant to earn some fans ahead of an Alvarez bout.

Covid-19: Why the US hasn't hit vaccine targets so far