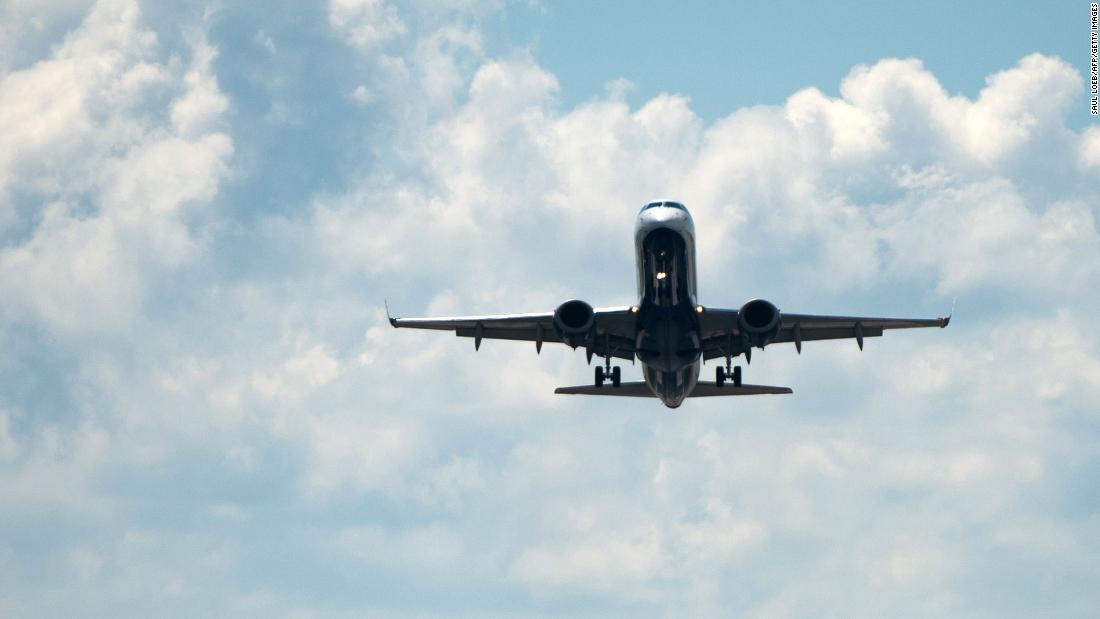 In an affidavit filed in federal court, a special agent with the US Capitol Police says the man, John Lolos, was identified by a Metropolitan Washington Airports Authority police officer after Lolos was kicked off a Delta flight the afternoon of January 8 at Ronald Reagan Washington National Airport. The crew had decided to turn the plane around while it was taxiing, according to the agent, because Lolos was causing a disturbance by “continuously yelling ‘Trump 2020!'”

The police officer, identified only as Officer Braddock, witnessed Lolos being escorted off the flight, according to the affidavit.

“Officer Braddock was alerted to LOLOS’s activity and witnessed him return to the gate from the airplane, but did not detain or arrest LOLOS when he returned to the gate,” the affidavit says. “Delta booked LOLOS a later flight to his destination, and LOLOS continued to wait at the gate.”

About 45 minutes later, Braddock was scrolling through his Instagram feed when he saw a video showing rioters inside the Capitol building, the affidavit says. The video showed a man exiting a Capitol doorway, and Braddock identified him as the same man he saw get kicked off the flight, the agent said.

“During the video LOLOS can be seen exiting the U.S. Capitol doorway, wearing the same shirt he was wearing the (at) the airport, and was waiving a red ‘Trump 2020 Keep American Great’ flag hooked together with the United States flag, yelling ‘we did it, yeah!'” the agent wrote. During the arrest, the agent found the flags seen in the video among Lolos’ possessions, according to the affidavit.

Braddock notified officers from the Capitol Police Dignitary Protection Division — who were already at the airport on other assignments — about Lolos. They then approached Lolos, according to the affidavit, and, “informed LOLOS that he was being detained and was not free to leave at that point.”

The US Capitol Police special agent then placed him under arrest, according to the affidavit.

Lolos has since been charged with knowingly entering or remaining in a restricting building without lawful authority and violent entry and disorderly conduct on Capitol grounds on January 6.

An attorney for Lolos was not listed in federal court records and CNN has been unable to contact Lolos for comment. CNN also reached out to Delta for comment but has not yet received a response.

Apple issues new warning: Keep your iPhone six inches away from your pacemaker