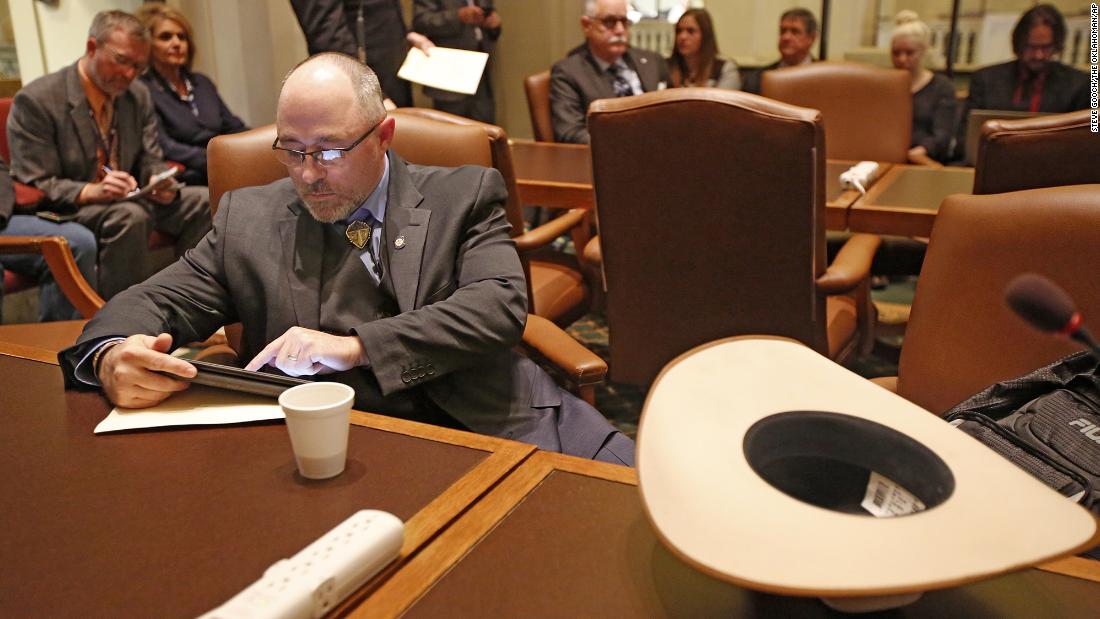 Rep. Justin Humphrey introduced the bill to the Oklahoma legislature earlier this month. The bill reads that the hunting season would be regulated by the Oklahoma Wildlife Conservation Commission, which would set annual dates along with specific hunting licenses and fees.
“A lot of people don’t believe in Bigfoot, but a lot of people do,” Humphrey said in a news release.

He suggested that creating a hunting season for the creature could help draw in tourists.

“Tourism is one of the biggest attractions we have in my House district,” Humphrey said. “Establishing an actual hunting season and issuing licenses for people who want to hunt Bigfoot will just draw more people to our already beautiful part of the state. It will be a great way for people to enjoy our area and to have some fun.”

The town of Honobia, Oklahoma, already has an annual Bigfoot festival each October, so Humphrey said he is hoping hunting season could coincide with the celebration.

In addition, Humphrey hopes to secure at least $25,000 that can be used as a bounty for the first person to trap the creature.

“Again, the overall goal is to get people to our area to enjoy the natural beauty and to have a great time,” Humphrey said, “and if they find Bigfoot while they’re at it, well hey, that’s just an even bigger prize.”