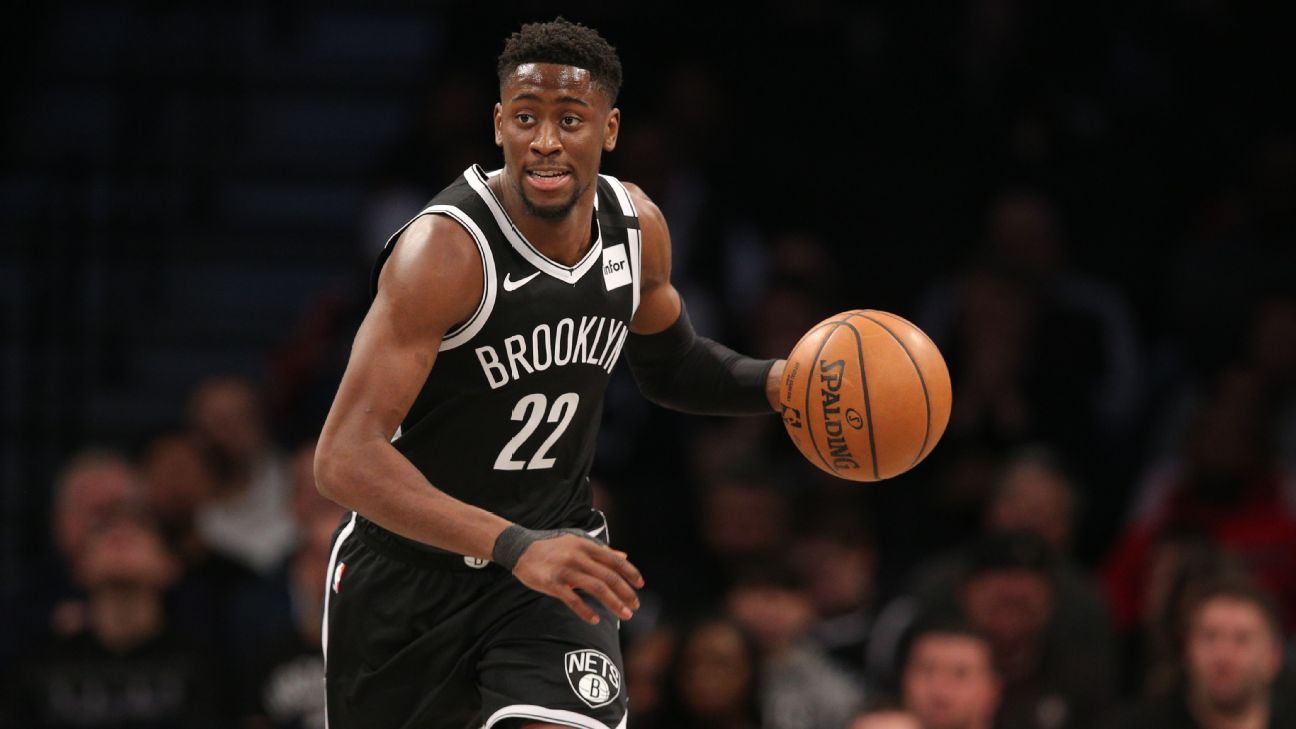 The surgery was performed by Dr. Jason Sprunger at Community Hospital North in Indianapolis, and the team said no further treatment is needed.

LeVert, who was acquired in the four-team trade that sent James Harden to the Nets and Victor Oladipo to the Rockets, will remain out indefinitely, the Pacers said.

The small mass on his kidney was discovered during a team physical and medical tests prior to that trade being finalized.

The Pacers’ front office has pledged to support him and stick by him throughout the process with no time frame set on his return.

“I’ve always known Caris from afar, I’ve never known him as a person,” Pacers center Myles Turner told ESPN. “I’ve always heard great things about him, obviously as a basketball player and an individual, so I think that’s what we have in this culture. He’s gonna fit so perfectly whenever that is, but right now we’re not really worried about basketball with him. We want him to continue to fight through this. I think it was a real win for the organization.”