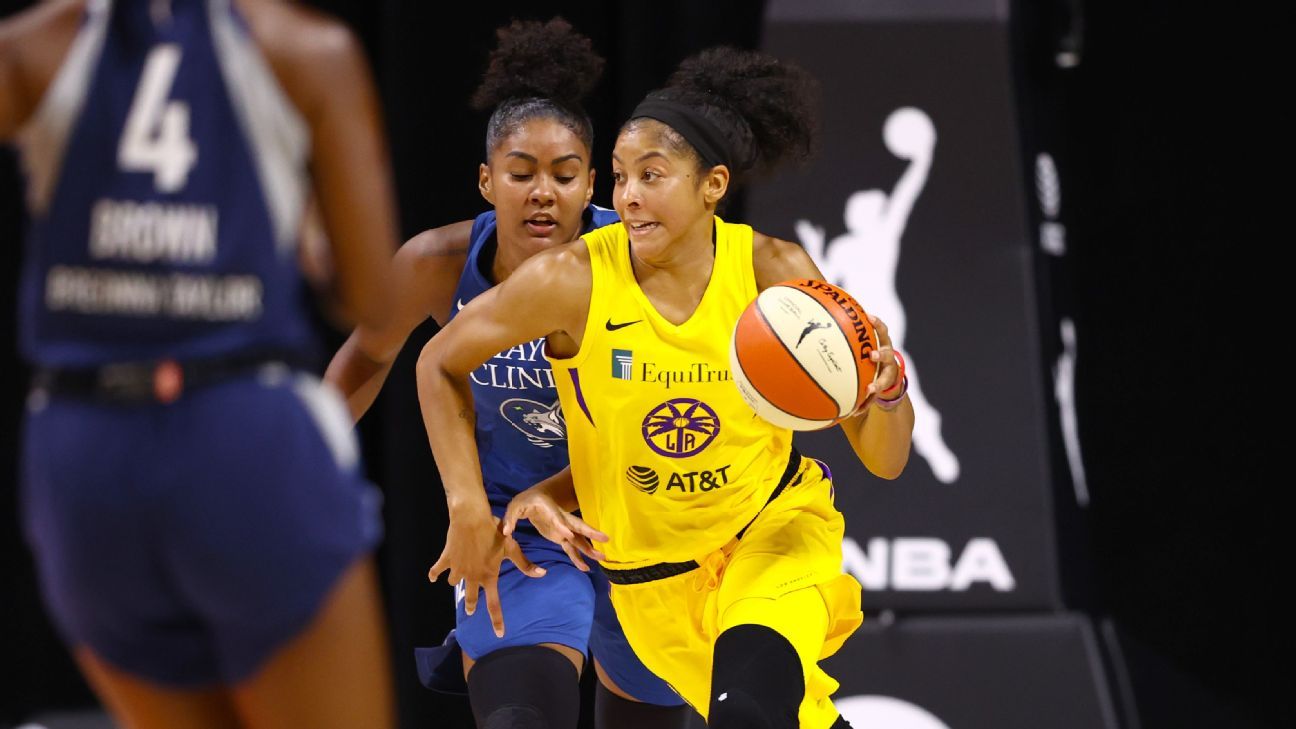 
Two-time WNBA MVP Candace Parker has committed to play for the Chicago Sky after 13 seasons with the Los Angeles Sparks, sources told ESPN.

Parker, who was drafted at No. 1 in 2008, is an unrestricted free agent. Free-agent players can begin signing with their new teams on Monday.

While the Sparks did try to retain the reigning Defensive Player of the Year who helped them win the WNBA title in 2016, the opportunity to return to her hometown of Chicago and play in front of friends and family for the last portion of her career was too appealing for her to pass up.

The 6-foot-4 forward is the only player in league history to win MVP and Rookie of the Year honors in the same season (2008).

Parker won two NCAA national championships while at Tennessee, in 2007 and 2008.

Another key member of the Sparks, forward Nneka Ogwumike, has agreed to a multiyear deal to remain with the team, a league source told ESPN’s Mechelle Voepel.

Ogwumike, the 2016 season MVP and president of the players’ union executive committee, was given the core designation by the Sparks, which is similar to the franchise tag in the NFL.