Houston Texans coach David Culley tasked with changing culture, but will he have Deshaun Watson? 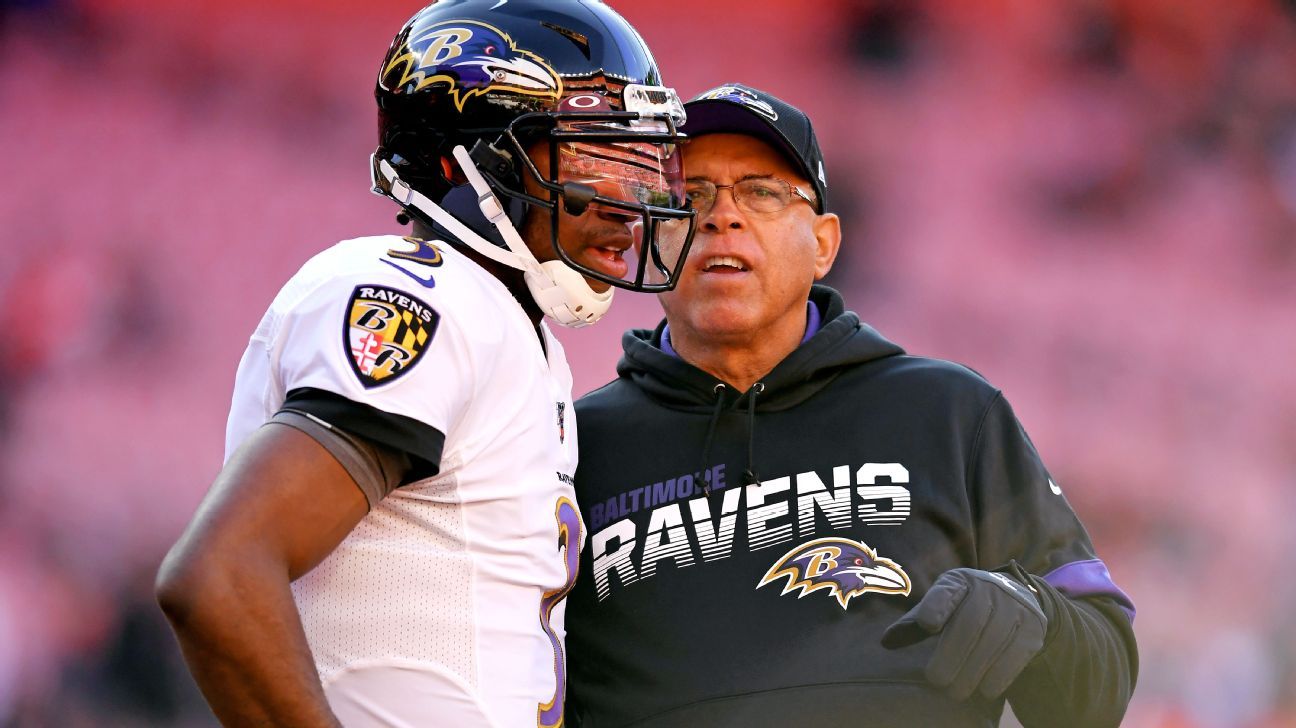 
HOUSTON — Before all of the trade talk, reports about his future and the hiring of new coach David Culley, Houston Texans quarterback Deshaun Watson was asked what he was looking for in his next head coach.

“I mean, we just need a whole culture shift,” Watson said earlier in the month. “We just need new energy. We need discipline, we need structure, we need a leader so we can follow that leader as players. That’s what we need. We’ve got to have the love of not just the game of football, because that’s what we do, but the love for people and the people in this organization.”

“… We need someone that stands tall and [says] this is who we’re following and this is the way it goes … and we’re going to do it this way to win.”

Of course, Watson might not be with the Texans to play for Culley, as ESPN’s Chris Mortensen reported on Sunday that the quarterback is expected to still want out of Houston regardless of whom the team hires. Watson wasn’t the only one who felt there needed to be a culture change.

By hiring Culley, the Texans hope they’ve found that person to build the foundation that Watson asked for.

But, for most Texans fans, Culley’s name isn’t a familiar one. So who is he and why did Texans CEO Cal McNair and general manager Nick Caserio pick him to be the franchise’s next head coach?

Who is David Culley?

Culley, 65, has spent the past three seasons in Baltimore as the Ravens’ assistant head coach, passing game coordinator and wide receivers coach. He just finished his 27th season as an NFL coach after 16 seasons in various college coaching roles. He’ll be the oldest coach in NFL history at the time of his head-coaching debut.

Culley has never been an offensive coordinator at the NFL level, but he has been an assistant head coach before his stint in Baltimore, for the Kansas City Chiefs. The Ravens were a run-first offense in 2020, as they led the NFL in rushing yards and ranked last in passing yards.

What does he bring to Houston?

The Texans were serious about fixing the culture within the organization, and they believe Culley is that person.

After doing a second interview with the Texans — this time in person — the team was impressed by Culley’s energy and believes he has the NFL experience to deliver that cultural shift within the building, even if he hasn’t been a coordinator before.

“The thing I would emphasize about Coach Culley, more than anything, is what an amazing teacher and communicator he is,” Ravens coach John Harbaugh said in 2019. “He’s probably the best — I would say he’s the best straight-up teacher, communicator that I’ve seen coaching football one-on-one, not just because he coaches it so well, but because he’s so relentless and he coaches the important things.”

“You can be relentless, but if you’re coaching things that don’t matter, then that’s just a lot of hot air. He’s coaching the things that matter, and you see the guys getting better every day within his position group.”

McNair knew he wanted whomever he hired as general manager to take the lead on the coaching search. That is Caserio, who said the characteristic he was looking for most in a head coach was an ability to “lead people.”

“Because in the end, football is a sport but it’s about people, right?” Caserio said. “You have to make an investment in people. You have to be able to lead people. … Those are some of the things that will be important relative to whether or not they’re a good playcaller on their respective side of the ball. But whoever it is will have some competency in some area.”

“… I would say in our situation, relative to Deshaun, trying to put something in place that’s sustainable for him that can allow him and the rest of the team and the organization to go out there and perform to their maximum capacity on a week-to-week basis. That’s the goal.”

What does this mean for Deshaun Watson?

This is perhaps the most important question that only Watson can answer. If Watson still wants out regardless of whom the Texans hired, as Mortensen reported, then hiring Chiefs offensive coordinator Eric Bieniemy instead wouldn’t have made a difference.

Now that the Texans have hired their new coach, the question is whether Watson will be here to see the culture shift he asked for in Houston. The quarterback hasn’t requested a trade, but he could decide to do so once the hire is officially announced.

While the Texans could agree to trade terms with another team before the start of the new league year on March 17, a trade cannot be executed until then. The key time frame to pay attention to is before the NFL draft in April, because if the Texans were to trade Watson, they would want to make sure they’re getting 2021 draft capital, when the pick slots are locked in.

What’s next in Houston?

• Bucs offer blueprint on how Pats rebuild
• Brady’s first season in Tampa timeline
• Cowboys must at least ask about Stafford
• Can Nick Sirianni fix Carson Wentz?
• Which free agents will return to Steelers?

Watson put up the best numbers of his young career in 2020, and the team won only four games. Houston’s defense struggled all season, finishing 30th in Football Outsiders’ weighted DVOA. Of course, there are still a lot of holes on a defense that struggled primarily because it lacked young difference-makers, so whomever Culley hires as his defensive coordinator will have a tall task ahead.

Regardless of whether the Texans trade Watson, those holes on the roster will remain. The Texans’ first pick in this draft is No. 67, so they won’t be able to add impact talent at a team-friendly price, and they are currently $18 million over the projected 2021 salary cap (although that matters less than the cash they’ve already committed, which gives them some flexibility).

If Houston trades Watson, they will be able to plug in pieces on the defense and upgrade that side of the ball significantly, but then questions will remain at quarterback.