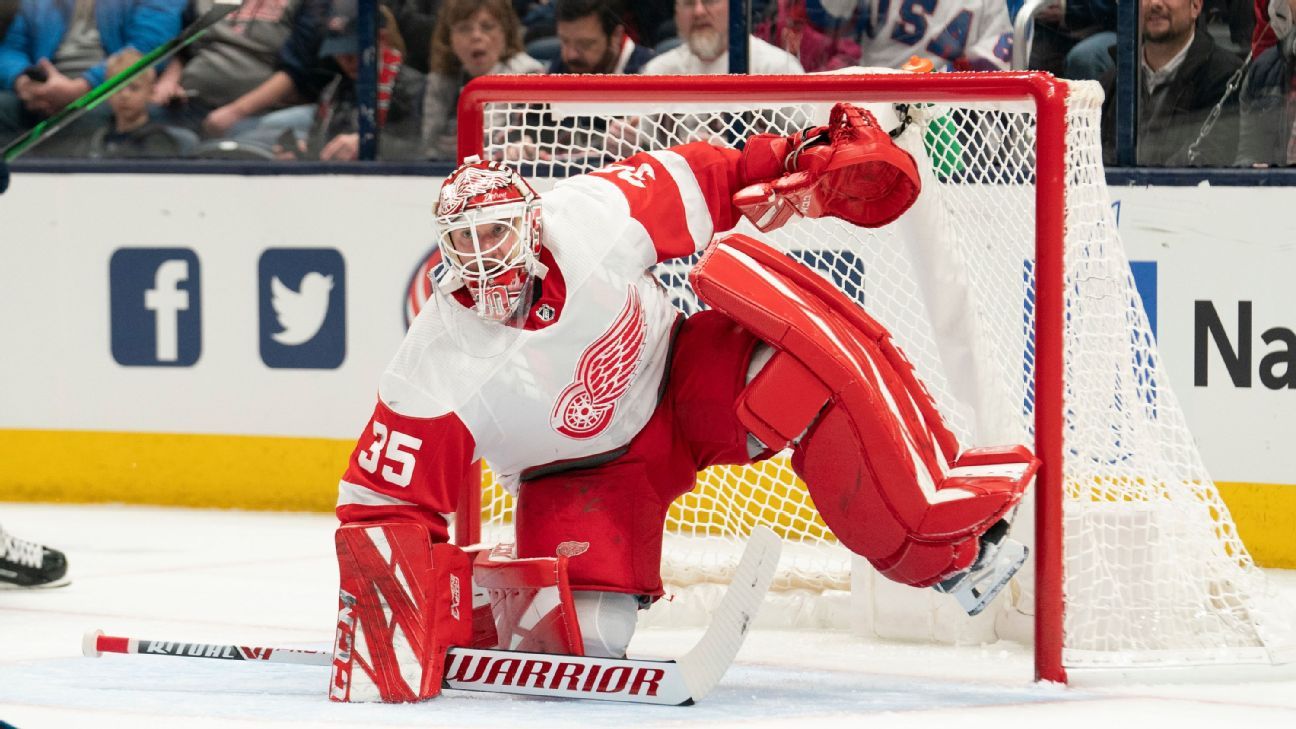 “Becoming an NHL goalie was a childhood dream and after an incredible 14 years within the Red Wings organization, I’ve decided to say farewell to playing professional hockey and move on to the next chapter,” Howard wrote in an Instagram post. “It has been the honor of a lifetime to play and I’m forever thankful to the fans, everyone within the Red Wings organization, my teammates and my family for their ongoing support, loyalty and dedication. As I enter this new chapter in my life, I look forward to spending more time with my family, coaching my son’s hockey team and new opportunities the future will hold.”

After spending his entire 14-year career in Detroit, Howard was not offered a contract by Red Wings general manager Steve Yzerman, who decided to go with Jonathan Bernier and find another goalie in free agency.

Howard backstopped the Red Wings to seven straight playoff appearances from 2009-10 to 2015-16, but the Red Wings have fallen on hard times. They haven’t made the playoffs in four straight seasons and have been in a major rebuild, most recently under Yzerman.

Covid-19 vaccines: Is it OK to get a leftover jab?