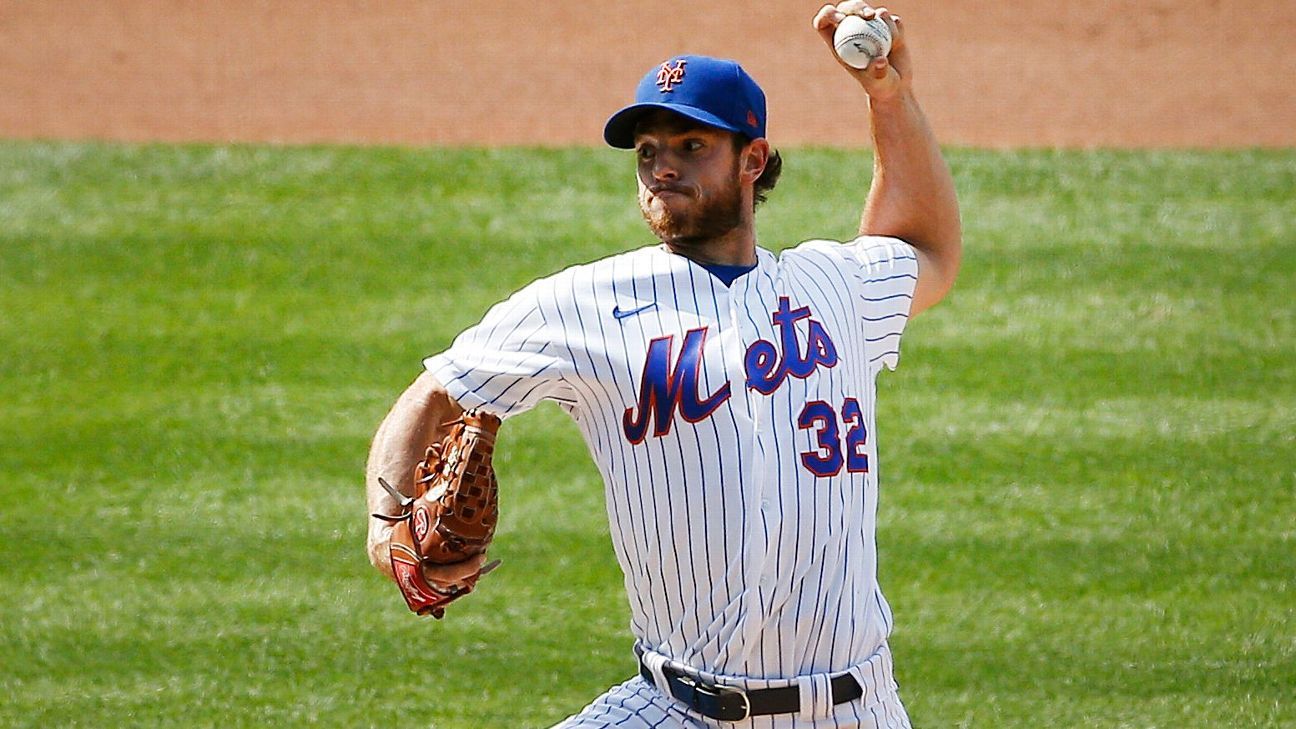 The Mets are getting right-handed pitchers Sean Reid-Foley, Yennsy Diáz and Josh Winckowski in the trade.

Matz, a 29-year-old left-hander, agreed to a $5.2 million, one-year deal with the Mets in December.

That deal came after he had the poorest of his six seasons, going 0-5 with a 9.68 ERA while earning $1,851,852 in prorated pay from a $5 million salary. He was dropped from the rotation after starting 0-4 with a 9.00 ERA in five starts, then made three relief appearances along with a spot start.

The Jays have had a busy offseason, highlighted by the addition of outfielder George Springer on a $150 million, six-year deal.

The Mets added a left-hander to its bullpen earlier in the day, agreeing to a one-year contract with free agent Aaron Loup, according to multiple reports. The deal was subject to a successful physical.

Loup’s pending arrival made Matz more expendable, and the trade with Toronto capped an eventful day that began with the Mets promoting recently hired assistant general manager Zack Scott to acting GM — eight days after Jared Porter was fired from that job.