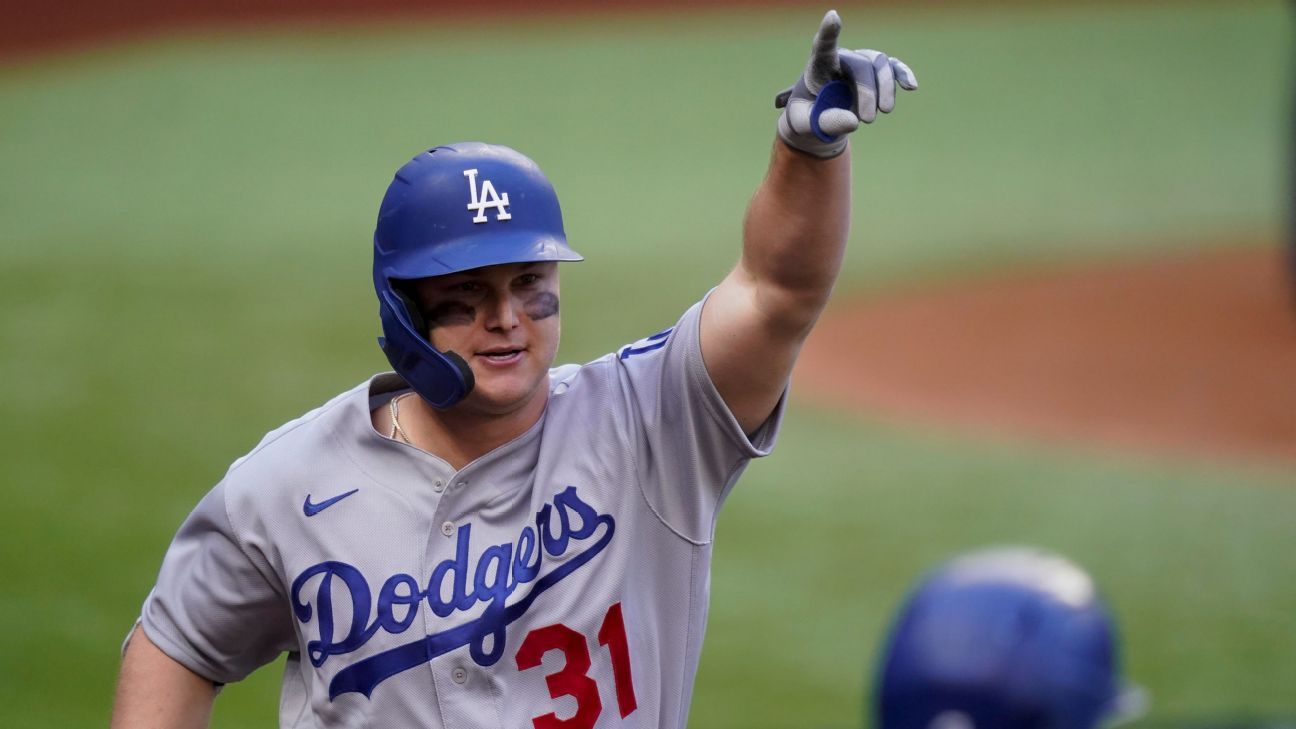 While teams showed significant interest in Pederson as a platoon specialist, the Cubs plan to use him as an everyday player. Pederson’s desire for consistent at-bats, as well as the Wrigley Field dimensions conducive to his swing, elevated Chicago over other teams. In 2019, when Pederson logged his highest number of plate appearances, he posted career bests in home runs with 36 and OPS at .876.

Originally an 11th-round pick out of a Northern California high school in 2010, Pederson was used in a left-field platoon by the Dodgers and provided rare power from the leadoff spot. He stopped batting leadoff when Mookie Betts joined the team and struggled through the shortened, unconventional 2020 season, batting only .190/.285/.397 in 138 plate appearances.

But Pederson continued to be a force in the postseason, boasting a .382/.432/.559 slash line through four rounds in 2020 and playing a major role in the Dodgers’ first World Series championship since 1988. By the end of it, Pederson’s Dodgers teammates had invented a new month in his honor: “Joctober.”

The Athletic was first to report the agreement.

ESPN’s Alden Gonzalez and Jeff Passan contributed to this report.