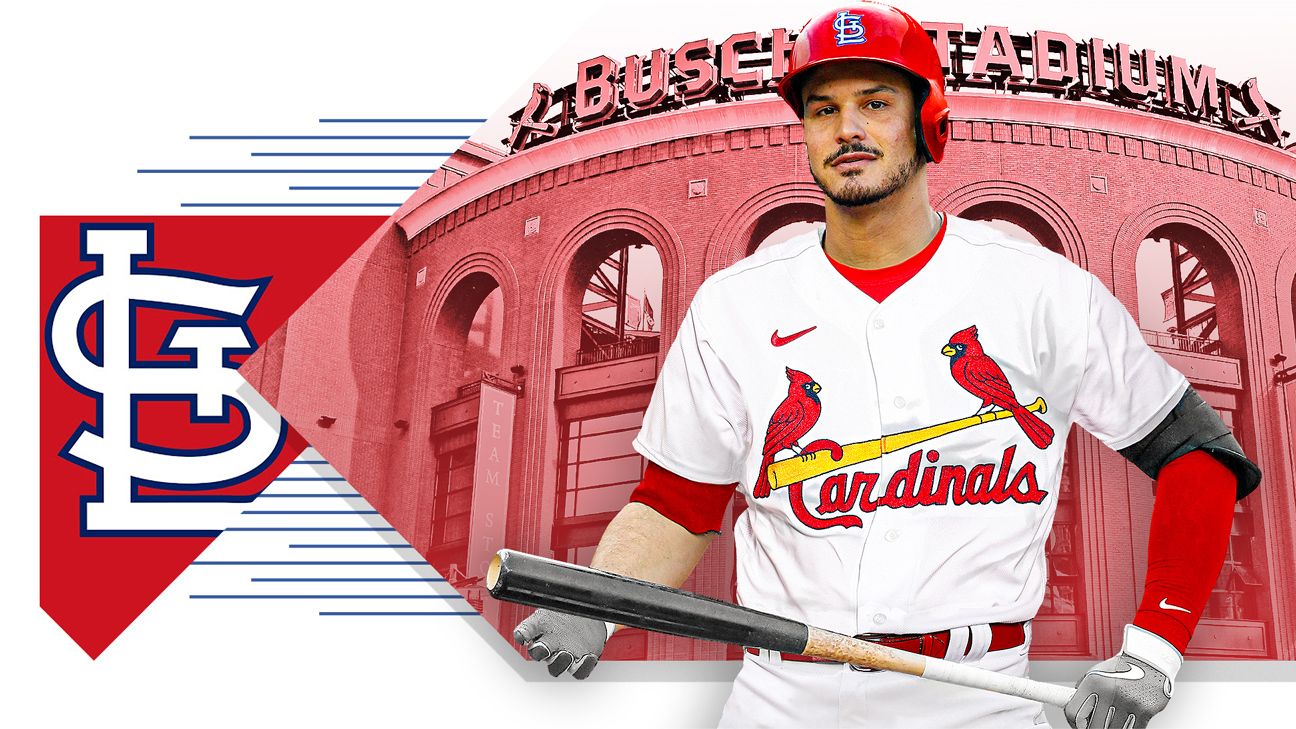 The St. Louis Cardinals are finalizing a trade to acquire star third baseman Nolan Arenado from the Colorado Rockies, sources confirmed to ESPN on Friday.

Because the trade involves significant amounts of money — the Rockies are expected to send around $50 million to cover a portion of the six years and $199 million remaining on Arenado’s contract — as well as Arenado waiving his no-trade clause and deferring money, the deal is not yet official.

The remaining hurdles are expected to be merely procedural, and with Major League Baseball, the MLB Players Association and Arenado’s approval, the long-talked-about trade would become a reality.

The return for the Rockies is not expected to be significant, with pitcher Austin Gomber and low-level prospects among the names that have been discussed.

Arenado, 29, has won a Gold Glove in each of his eight seasons with the Rockies, where he developed into one of the best players in baseball. Before the 2019 season, he signed an eight-year, $260 million extension with the Rockies, who drafted him 2009 and were committing to build a contender around him.

The team almost immediately struggled, frustrating Arenado and carving the path for a deal to St. Louis, which tried to trade for him before the 2020 season and finally succeeded a year later.

In Arenado, the Cardinals get an across-the-diamond complement to Paul Goldschmidt, another veteran right-handed hitter they acquired via trade. The market for Arenado wasn’t altogether robust because of the significant money remaining on his deal. For months, the Cardinals and Rockies haggled before coming to an agreement Friday night.

The Cardinals locked up longtime starter Adam Wainwright on an $8 million deal on Thursday, and longtime catcher Yadier Molina has indicated in recent days he is likely to return to the Cardinals, particularly if they could acquire Arenado, sources said.

The Rockies were looking both to escape from the significant commitment to Arenado and avoid the possibility of him triggering the opt-out clause in his contract that follows the upcoming season. As part of a restructured deal — in which Arenado would also defer money — he could receive another opt-out clause and maintain his no-trade clause.

Because of the deferrals, the MLBPA needs to give the deal the go-ahead, and due to the cash exchanging hands, MLB must rubber-stamp it as well.

Colorado could receive Gomber, a 27-year-old left-hander who was excellent in a swing role last season. Multiple prospects have been discussed, according to The Athletic, which first reported the deal was done. While power-hitting first baseman Luken Baker’s name was reported as part of the potential prospect package, he is not expected to be in the deal, according to a source.

With Colorado paying down a significant portion of Arenado’s future salary, St. Louis will pay him about $25 million a year and bump its payroll to around $160 million. The Cardinals also position themselves as the clear favorite in the National League Central a year after making the playoffs despite a frenzied schedule caused by a COVID-19 outbreak on the team.

A five-time All-Star, Arenado struggled at the plate during the abbreviated 2020 season, hitting .253 with eight homers before missing the final nine games with a left shoulder bone bruise. The down year came after he hit a career-best .315 with 41 homers and 118 RBIs in 2019.

After the trade of Troy Tulowitzki, Arenado became the linchpin of the Rockies, helping lead them to a 2018 wild card. His extension was supposed to have kept him with Colorado for perhaps the remainder of his career, but his relationship with general manager Jeff Bridich soured, and Arenado clearly wanted out this winter.

In December, Rockies manager Bud Black downplayed rumors that Arenado and shortstop Trevor Story would be traded, saying, “My expectation is that they’ll be with us come Opening Day.”

Arenado won’t be. And if Colorado can’t come to an extension deal with its All-Star shortstop, he could be on the move at some point this season, too, with the Rockies not wanting to potentially lose him via free agency in the winter of 2021-22.