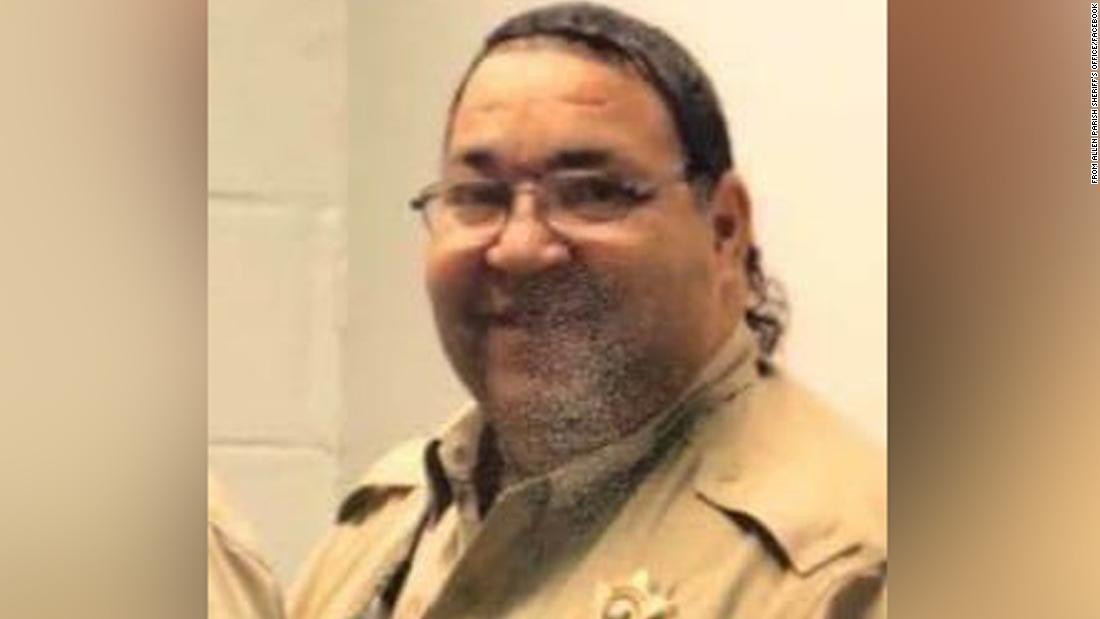 Her husband Darrell Semien, a sheriff’s deputy for Allen Parish, Louisiana, died on January 24 after being diagnosed with cancer in December, CNN affiliate KPLC reported.

Semien went to Oaklin Springs Cemetery in Oberlin earlier this week to inquire about laying her husband to rest there. But a woman at the cemetery turned her away because her husband was African American.

“I met with the lady out there and she said she could NOT sell me a plot because the cemetery is a WHITES ONLY cemetery,” Semien wrote on Facebook. “She even had paperwork on a clipboard showing me that only white human beings can be buried there. She stood in front of me and all my kids. Wow what a slap in the face.”

Creig Vizena, president of the Oaklin Springs Cemetery Association, told CNN affiliate KATC that he was ashamed to learn about how the Semien family had been treated. The woman who turned them away was in her 80s and has since been “relieved of her duties,” he told the Washington Post.

Vizena told KPLC that he hadn’t been aware of the language contained in the cemetery’s sales contracts, which date back to the 1950s and included the phrase “the right of burial of the remains of white human beings.” The issue hadn’t come up before, he said.

Board members of the cemetery held an emergency meeting on Thursday to remove the clause from the contract, KPLC reported.

Vizena apologized and said he offered the family one of the plots that he owns so that Darrell Semien could be buried there. But the damage had been done, and they declined.

Segregated cemeteries have a long history in the US, and remnants from those dark chapters persist to this day.

In 2016, the city of Waco, Texas, ordered the removal of a chain-link fence from a public cemetery that was used to separate the White section from the Black section. A similar fence at a cemetery in Mineola, Texas, came down last year.

The ACLU of Louisiana urged the Oaklin Springs Cemetery Association to remove any “Whites only” references from its bylaws, citing the Supreme Court’s 1948 decision in Shelley v. Kraemer that outlawed racial covenants in housing.

“It is unconscionable and unacceptable that the Semien family—or anyone else—should face such blatant racial discrimination, especially during a time of mourning and grief,” the organization wrote in a letter.