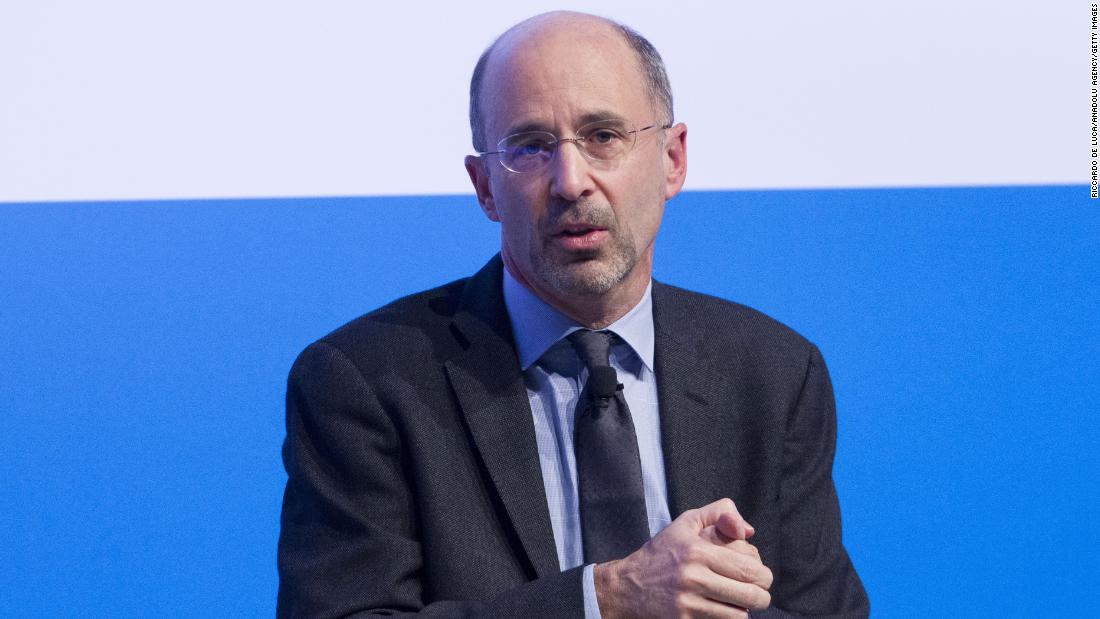 In a harbinger of the fight the administration is likely to face over Iran, Malley’s appointment was preceded by attacks from conservative lawmakers and Iran hawks. A contingent of progressive think tankers and NGO officials and government alumni released a statement in support of Malley in response to the criticism.

State Department spokesperson Ned Price said that on Iran, Secretary of State Antony Blinken “is building a dedicated team, drawing from clear-eyed experts with a diversity of views.”

“Leading that team as our Special Envoy for Iran will be Rob Malley, who brings to the position a track record of success negotiating constraints on Iran’s nuclear program. The Secretary is confident he and his team will be able to do that once again,” Price said.

Malley will face the challenges of confronting a Tehran that increasingly breached its commitments under the landmark 2015 nuclear deal during the four years of the Trump administration. The prior administration’s “maximum pressure” campaign saw it abandon the nuclear deal and pursue a policy of sanctions aimed at crushing the regime.

Although President Joe Biden pledged during the campaign to rejoin the deal, Blinken and other officials have indicated that the United States is “a long ways” from potentially building out an agreement with Tehran.

The Biden administration has said Iran must first come back into “full compliance” with the deal before the US does the same. Iranian officials have indicated that this is a non-starter. Iranian Foreign Minister Javad Zarif called for the US to “unconditionally (remove), with full effect, all sanctions imposed, reimposed, or relabeled since Trump took office.”

Malley will also have to navigate the strongly held and highly polarized views on the deal in the United States and on the global stage. Prior to the announcement of his appointment, some conservatives had already expressed concern and accused Malley, who served in the Obama and Clinton administrations, of being too soft on Iran.

A statement in support of Malley released Thursday pushed back on those accusations, saying, “Those who accuse Malley of sympathy for the Islamic Republic have no grasp of — or no interest in — true diplomacy, which requires a level-headed understanding of the other side’s motivations and knowledge that can only be acquired through dialogue.”

His appointment has been welcomed by the progressive wing of the Democratic Party.

“Rob is a great pick, and it’s an encouraging sign of how the Washington foreign policy consensus has shifted in a pro-diplomacy direction. Rob has played a big role in helping shift it,” said Matt Duss, the foreign policy advisor to Bernie Sanders. Malley was an adviser to Sanders’ 2020 presidential campaign.

Malley comes to the State Department from the International Crisis Group, a conflict prevention organization. He and Blinken have a long relationship. Not only did they work together during the Obama administration, they also were high school classmates in France.

What Cuba wants from the Biden administration

Louisiana cemetery 'sorry' after denying officer burial 'because he is black'