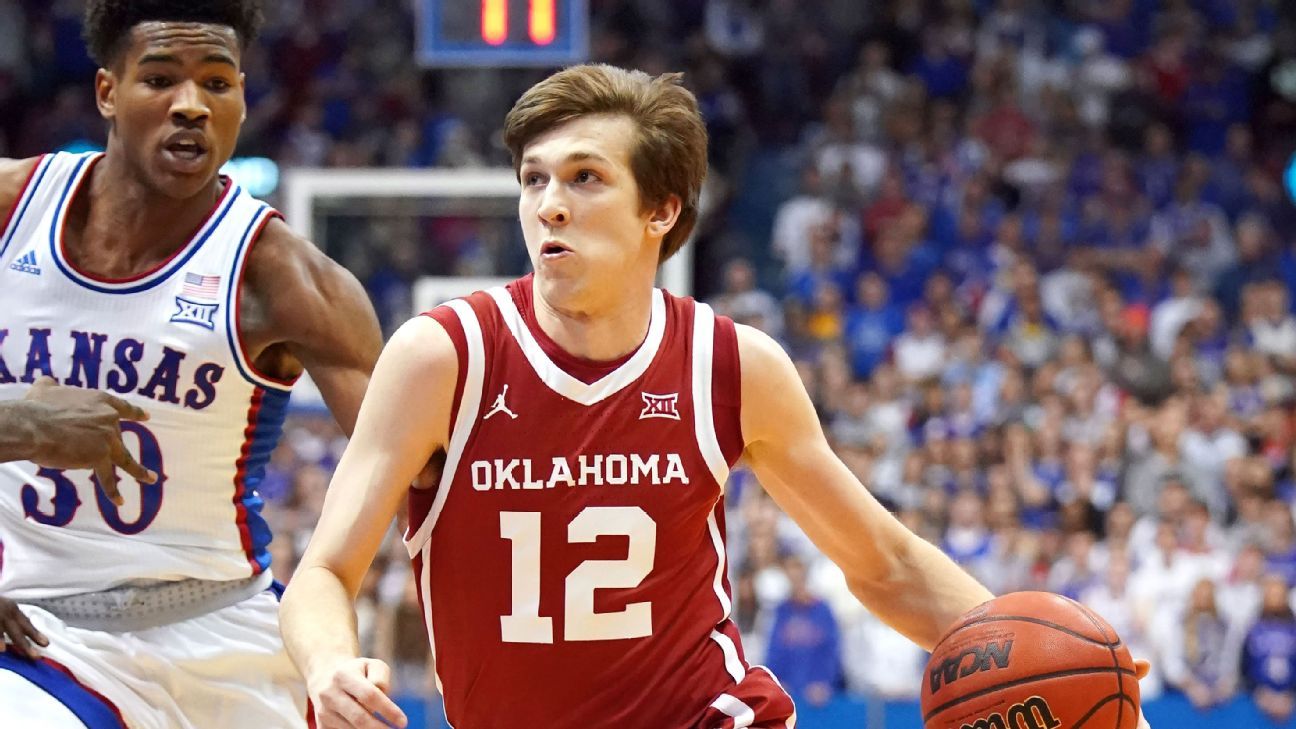 
Even with two starters ruled out the morning of the game, No. 24 Oklahoma upset No. 9 Alabama 66-61 on Saturday.

Austin Reaves, who leads Oklahoma in scoring (15.8 PPG), rebounds (5.1 RPG) and assists (5.1 APG), and Alondes Williams (7.7 PPG) were both unavailable to play due to COVID-19 protocol, the Sooners announced.

The victory made Oklahoma the third team since the introduction of The Associated Press poll in 1948-49 and the first since 1974 to record four regular-season victories over top-10 opponents in a single calendar month, according to ESPN Stats & Information. The Sooners also beat Kansas and Texas in the past week and have another win over the Jayhawks earlier in January.

De’Vion Harmon led all scorers with 18 points in the victory, while Elijah Harkless scored 14 points and Brady Manek added 12 for the Sooners (11-4). Alex Reese scored 15 points and Jaden Shackelford added 14 for Alabama (14-4), which saw its 10-game win streak end.

The game is part of this weekend’s SEC/Big 12 Challenge. One other contest, Texas at Kentucky, was canceled Friday because of coronavirus issues in the Wildcats program.