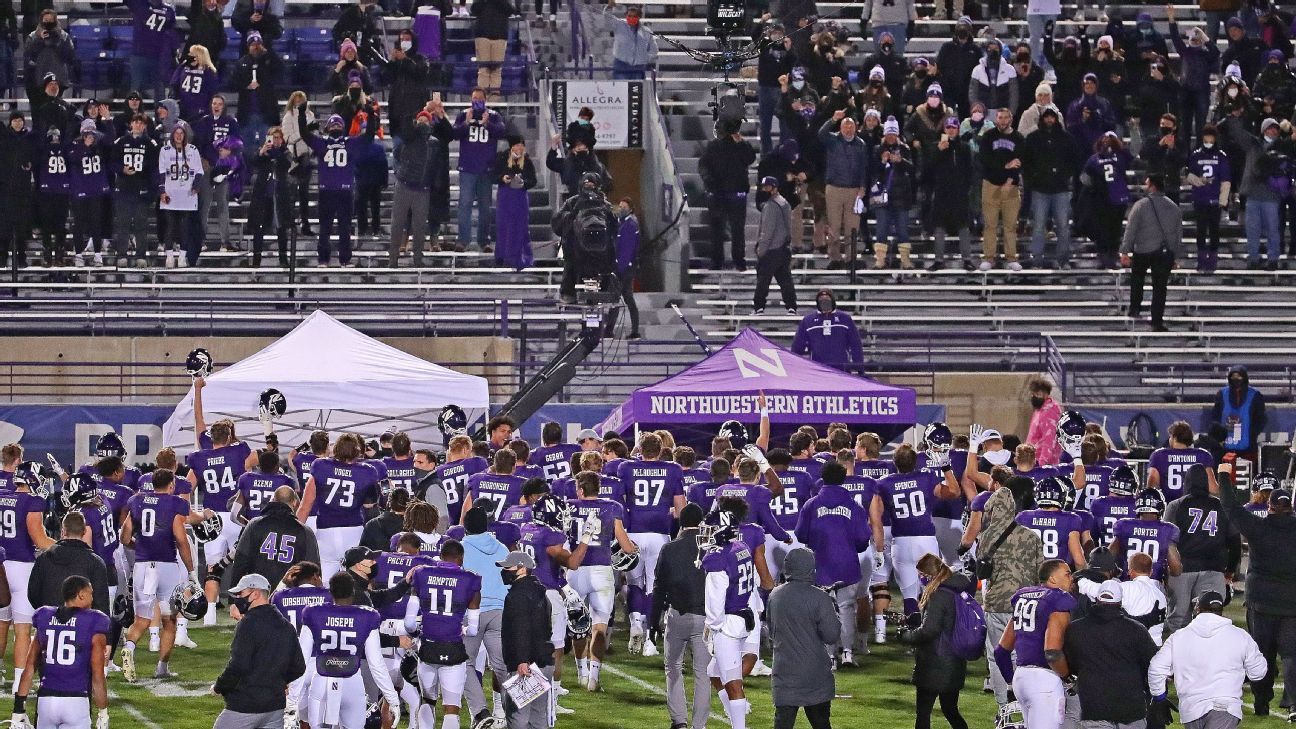 
EVANSTON, Ill. — A Northwestern cheerleader is suing the university, saying she was groped by drunken fans and alumni at school-sanctioned events and administrators tried to cover up her complaints, the Chicago Tribune reported.

Hayden Richardson details repeated instances where she says she was harassed in a federal lawsuit filed in the Northern District of Illinois. She alleges the team’s cheer coach at the time — Pam Bonnevier — required female cheerleaders to “mingle” with powerful donors to help the school bring in more money, according to the Tribune.

Richardson says older men touched her breasts and buttocks over her uniform during encounters in 2018 and 2019. She also says they picked her up against her consent and made “sexually charged” comments about her appearance. And she recalled times when they offered her alcohol even though she was underage and asked to meet up later.

Numerous officials brushed aside the complaints, the lawsuit alleges.

Northwestern said in a statement it denies violating any laws and was made aware of the lawsuit on Friday. The school also said Bonnevier no longer works there.

“We take all complaints seriously, and we appreciate the courage it takes for anyone in our community to come forward to report potential wrongdoing,” the school said. “In this case, the University’s Office of Equity conducted a lengthy and thorough investigation, following University policies and procedures. The cheer coach referenced in the complaint is no longer an employee of the University.”

The lawsuit lists Northwestern and Bonnevier as defendants along with three other administrators, according to the Tribune. The newspaper’s attempts to reach Bonnevier by phone, email and social media were not successful.

The lawsuit says Bonnevier stopped working for Northwestern in October.