Toys ‘R’ Us has closed all its stores — again 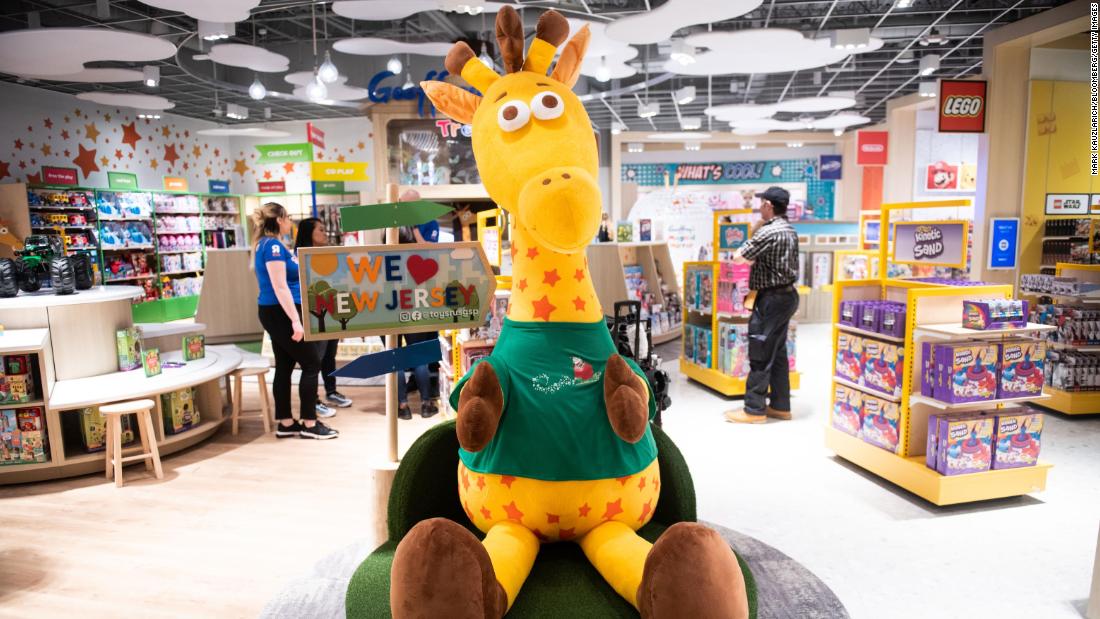 
Tru Kids Inc., which bought the retailer in a 2018 liquidation sale, confirmed that its two locations in New Jersey and Texas that opened in late 2019 have permanently closed because of the pandemic.

“As a result of Covid-19, we made the strategic decision to pivot our store strategy to new locations and platforms that have better traffic,” a Tru Kids spokesperson told CNN Business. They added that demand for the brand “remains strong” and the company will continue to invest in it.

Toys “R” Us’ website remains operational and more than 700 stores outside of the United States are still open.

The two stores had a smaller footprint compared to its predecessor that dotted US suburbs. They sold fewer toys and instead focused on interactive and playground-like environments for brands. Ultimately, the plan was to open around 10 of them in malls.

Like other retailers, Toys “R” Us was hurt by the mall closures last year and shifting consumer habits that prompted people to shop online or at big-box stores.