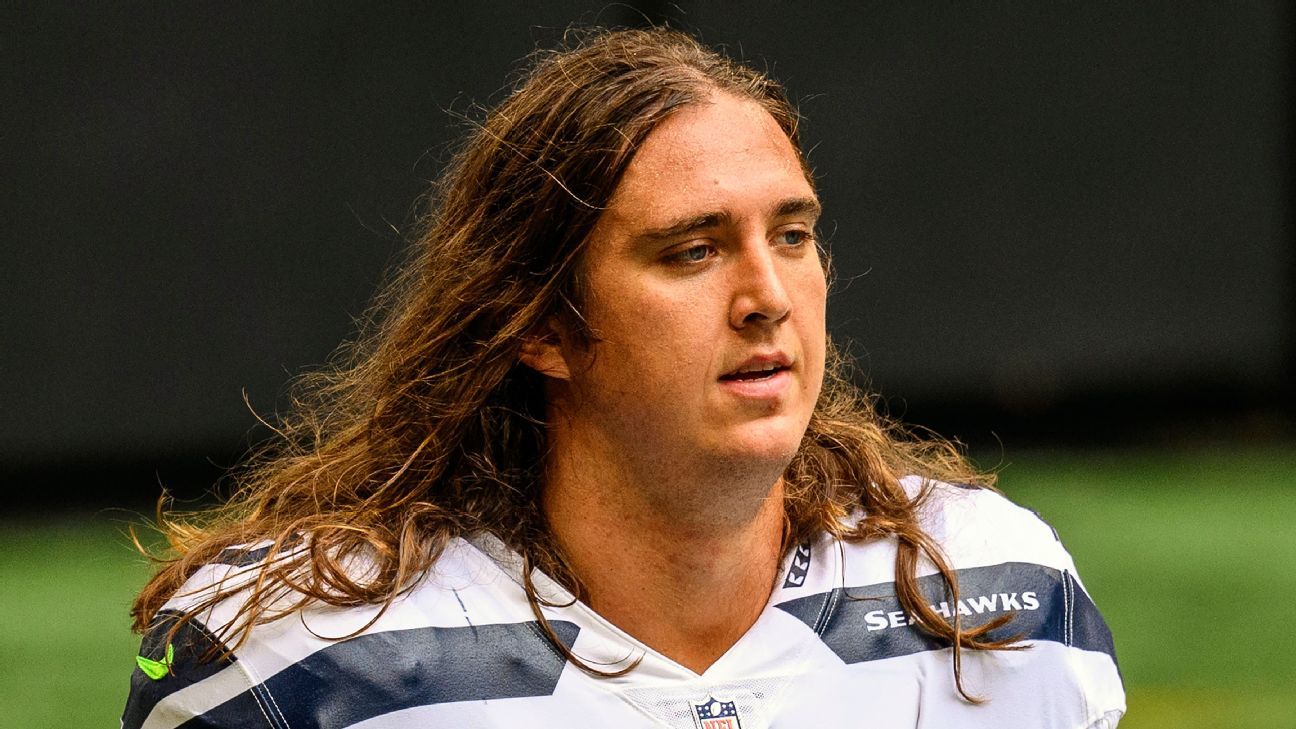 Wheeler entered the plea Monday morning during an arraignment at King County’s Maleng Regional Justice Center. He was ordered to remain in Washington on electronic home detention with a GPS-equipped ankle monitoring device as a condition of his pretrial release. Wheeler was previously ordered to have no contact with the woman and to surrender any weapons.

Wheeler has a case-setting hearing scheduled for Feb. 11, according to a spokesperson with the King County prosecutor’s office. His trial is scheduled for April 6.

King County Superior Court Judge Tanya Thorp kept Wheeler’s bail at $400,000. Wheeler has been out of jail since posting bond on Jan. 26.

The woman appeared in court with her left arm in a sling. A criminal advocate supervisor with the King County prosecutor’s office read a statement on her behalf in which she restated details from the incident and said she does not feel safe as long as Wheeler is out of custody. The woman objected to Wheeler’s request that he be allowed to stay at his home in Hawai’i — the defense said he does not have a residence in Washington other than the apartment he shared with the woman — and said that Wheeler staying in Los Angeles would be her preference if he is not in jail.

Wheeler was arrested and booked into jail Jan. 23 after his girlfriend accused him of twice choking her into unconsciousness while he was experiencing what both called a “manic episode.” According to a police report and charging documents obtained by ESPN, the woman said that when she regained consciousness for the second time, Wheeler verbally expressed his surprise that she was still alive. When asked by police whether she thought she was going to die, she responded: “I thought I already had.”

The police report states that when police forced entry into the apartment shared by Wheeler and the woman, she was crying in pain, with her face covered in blood and her left arm swollen and limp against her body. She also had noticeable fingerprints on both sides of her neck, according to the report.

The charging documents state that 6-foot-7, 310-pound Wheeler did not comply with officers’ commands and that at least one Taser application was made directly to his body “with little effect.”

The woman told police that Wheeler, whom she has been dating for about six months, has bipolar disorder and that he had not been taking his medication recently. She said Wheeler had a “manic episode” that was not provoked by any sort of argument but rather began when he suddenly “snapped into a dark place” and told her to stand up and bow to him. He grabbed her by the neck and threw her onto the bed when she refused, the woman said.

According to the charging documents, Wheeler texted the woman a picture of himself with a shaved head earlier in the day of the incident, which concerned the woman given that long hair is his “thing.”

Wheeler’s father said during Monday’s arraignment that his son was diagnosed with bipolar disorder by a doctor in Los Angeles in January 2016.

The Seahawks waived the 27-year-old in the wake of his arrest. Wheeler was formally charged Wednesday.

In a series of tweets the same day, Wheeler wrote that, “Events happened over the weekend that transpired from a manic episode. I am deeply sorry for the pain and suffering that I have caused to [the woman] and her family. I apologize profusely for the turmoil that I have caused to my family, teammates, fans and those closest to me. The most important thing right now is that [the woman] gets the care she needs and I get help. Both are happening.

“It is time for me to walk away from football and get the help I need to never again pose a threat to another. I cannot express my sorrow or remorse enough. I am truly ashamed.”

The Seahawks released a statement last week saying that the team is “saddened by the details emerging against Chad Wheeler and strongly condemn this act of domestic violence. Our thoughts and support are with the victim. Chad is a free agent and no longer with the team.”

The team’s statement also said, “We encourage Chad to get the help he needs” and asked anyone experiencing domestic violence or mental illness to seek help.

An NFL spokesperson told ESPN that the matter is under review of the league’s personal conduct policy.

Hong Kong and Macao will fully reopen borders with mainland…